Best Pokemon game on android – Which is the best? Pokemon has been a craze for kids around the world since it was made. They don’t have a lot of violence and are simple products of nature, which are sources of fun and entertainment for kids of all ages, even kids who aren't kids anymore. Some of the best Pokemon games on android are found in the app store and can be bought directly. But there are a few available on Amazon, and they are either entirely free or incredibly cheap. These are just as fun, and they used to be back in the day and are still just as fun to play with daily. They kill time and can be used to bring nostalgic feelings back.

If you want to play online and are running low on storage spaces, you should consider playing online. They do not use a lot of space and can always be played on google chrome with good graphics and an extended playing time. This game has multiple creatures that battle against each other and are based upon the characters of Pokemon. They do start slow with having tiny creatures, and then they grow to a bigger size and can compete with much larger Pokémon, which do bring a challenge. This may be one of the best Pokemon games on android, which can be accessed through Google Chrome and do not need any downloading. This game requires a strategy to understand and needs a keen mind that can understand it. Once you’re hooked, you can’t go back. 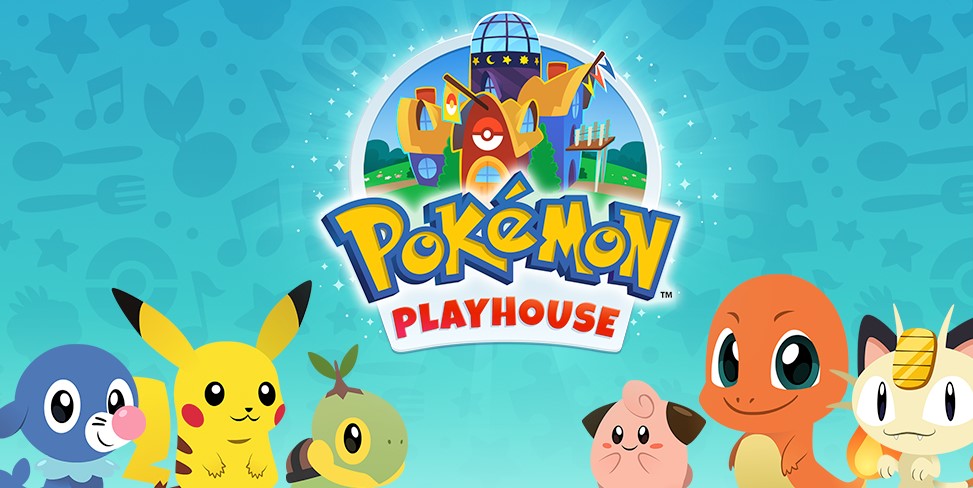 Making a child realize their responsibility is always challenging. You can’t risk getting them a pet because you might end up taking care of it yourself. You can’t bring it a fake anima because it might not build compassion for the small mechanical machine. But what if you gave them a simple addition such as the Pokemon Playhouse. This is where the younger children can learn how to take responsibility for an animal through a virtual world. It may not be like the real thing, but it’s the closest you can get to a pet. It grows and lets the child become accustomed to having a small responsibility. It can raise a pet and has small games that make the child play and unwind with a problem-solving experience. It’s a fun game that is great for every growing child. 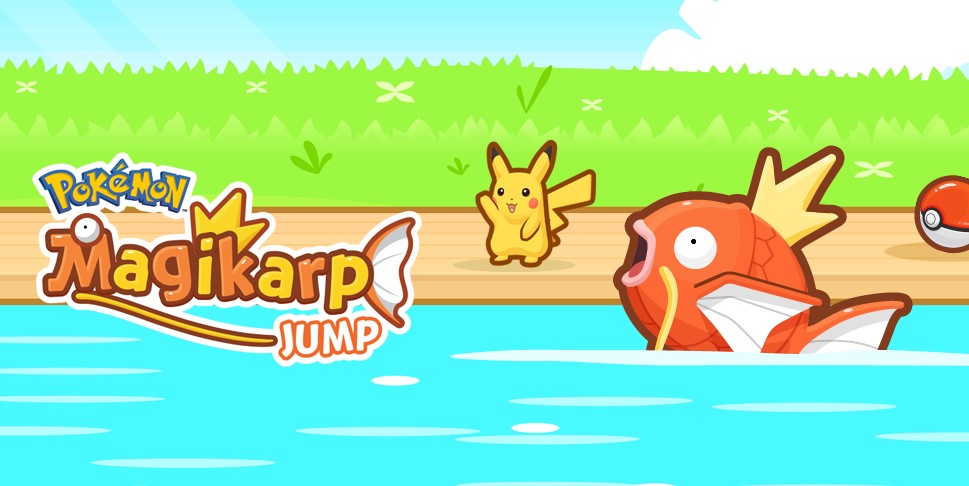 Want a dumb game to flop around and have fun with? Well, you've found it. No one knows if this is a game that is supposed to be played with a lot of concern or none at all. No one has beat it, but some people are undoubtedly determined. This is a game about the fish-looking Pokemon named Magikarp, which is known to floor around the entire screenplay and not learn any useful tricks and trips. It flops around and sometimes jumps dangerously high, and nay even puts itself in life-threatening situations. The whole thing falls together and makes a fun little game with a mysterious background; not many have been able to break. Down the game and try it for yourself, maybe you’ll know the secret, and maybe you'll end up being addicted like the many others.

Where to find the Best Pokemon game on android?

These games are all available on Amazon for your amusement. These aren’t the best games you'd feel and in the category, but they are indeed impressive. With each of them having different characteristics and having a different outlook, you should become keenly interested in all of these. From ages young to old, anyone can enjoy these small games that keep the person busy and make everyone stress-free. Get these games on your tablet and phones and enjoy a great deal.

All of these games are just for fun. But you should know if you're seriously interested in having Pokemon games that are great in every term and have a wide variety of specifications. You should try to consult with the App store or google play. Both of these have great games related to Pokemon and are always the best way to go. Most of them will be free, and they’re easy to catch up to. All of these are great in their way.

How much should I pay for such games?

Most games are initially free, but they have multiple specifications that you can buy for a certain amount of money. Sometimes the deals last a long time, and there is no need to repurchase the agreements. But occasionally, such deals expire, and you need to get them again and buy some more material. Sometimes the initial cost covers everything, and there are no hidden charges, which should range around a different scale depending on what game you decide to play. Whatever they might be, most of them are pretty decently priced and are worth every penny.

What device should I play these on?

Android phones are great. They are widely available, and they are great when it comes to having a fair amount of space on the phones to play such games. But a Nintendo or a playboy is an excellent choice to consider if you want to play with these professionals. You can buy them and add chips or play online with multiple players worldwide. These gameplays are widely available and have been a great choice since the ages of time. They’re a definite. But you can also download games on an iPhone and play them whenever you want.