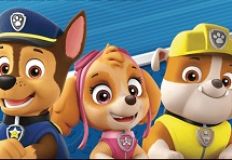 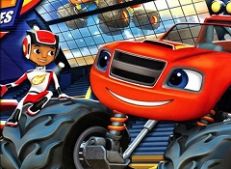 Blaze and the Monster… 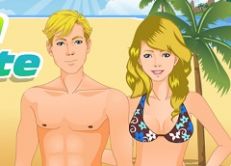 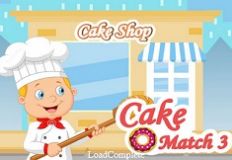 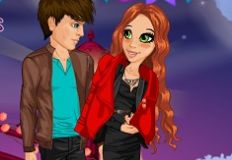 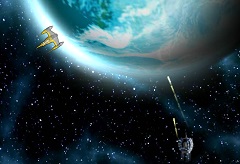 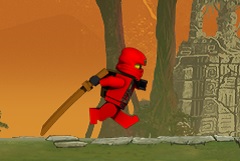 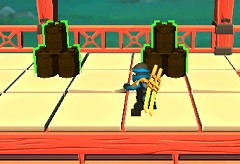 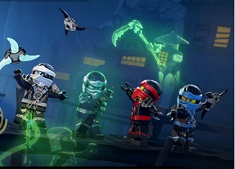 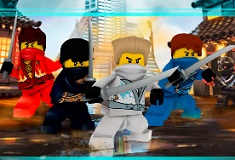 Get ready to play this new amazing and interesting fighting game with your favorite Lego Ninja characters. The four Ninjagos, Kai, Jay, Cole and Zane are on a quest on learning and training how to be the best fighters against evil. Every day, the villagers are attacked by numerous villains, and the Ninjagos are outnumbered, that's why, their creator and leader wants to train them, teach and share them his wisdom. There are a lot of fighting combos and tricks the Ninjagos can do but they didn't learn them all yet. We invite you to learn with them this new awesome tricks that sensei Wu has prepared for them. Use the arrow keys to move the Ninjagos and spacebar to hit or shoot the enemies their sensei chose in order to fight them, but be careful not to get hit. Are you brave enough to be on this quest?

Use mouse cursor to move and spacebar to hit. 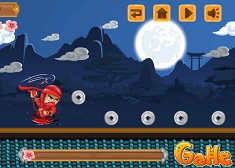 Ninjago on the Rush 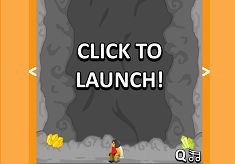 Ninjago and the Gems 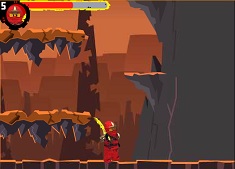 Ninjago the Land of the Dead 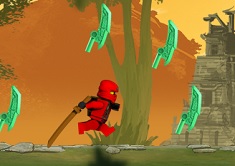 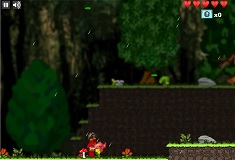 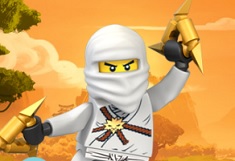 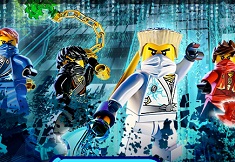 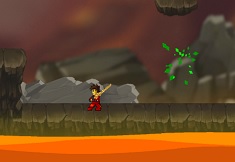 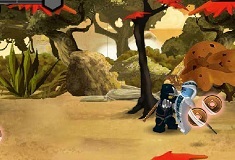 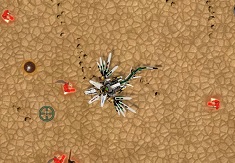