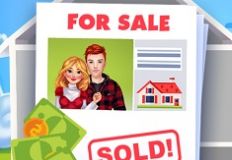 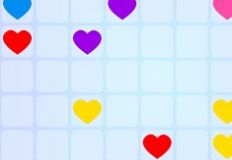 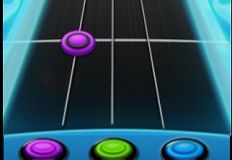 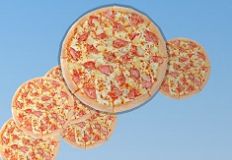 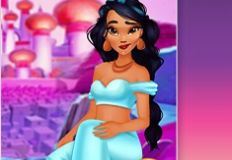 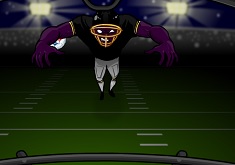 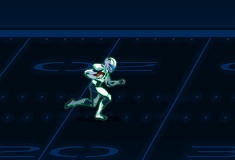 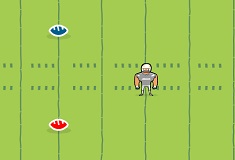 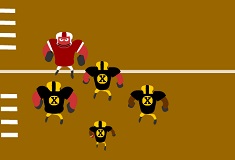 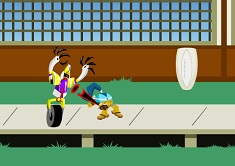 It appears like the Rushers just can't catch a break, they are in a continuous fight against the evil Botz. The Blitz Botz are really determined to take over that power source, and they will do quite anything to win the fight against the Rushers. Luckily, the Rushers have a great advantage: you! By playing games with the NFL Rush Zone team, you are automatically helping the Rushers win the fights against the Botz. Today's game has brought Targogog, from the Rushers team, in the center of the fight. The evil Botz have launched a surprise attack against the Rushers, and the gameballs have forced into hiding, because they were so scared. Now, Targogog has the hard mission to go search the gameballs and rescue them. But his mission is very hard, mostly because the Botz are trying to stop him, by sending the mini Botz after him. Guide Targogog towards the gameballs and avoid his mini enemies! Good luck!

Use arrow keys to move.

Revenge of the Rusher