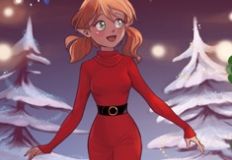 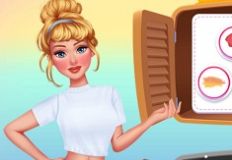 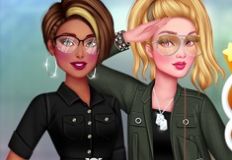 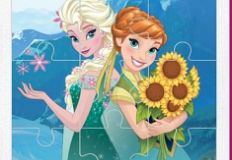 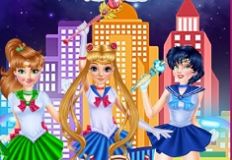 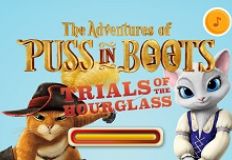 Trials of the Hourglass 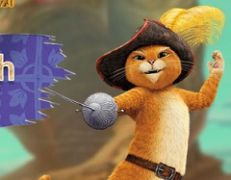 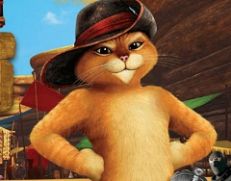 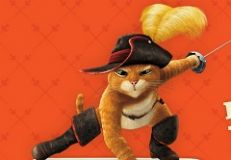 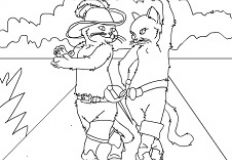 About Puss in Boots Leaping Cat

A very fun and interesting Puss in Boots game for kids is appearing today here on our website, and it's called Puss in Boots Leaping Cat, a very exciting adventure and action game for boys and girls, in which the main character is nobody other than Puss in Boots, and he is going to need your help to finish his latest mission in the kingdom.

You dear kids can see that from the beginning until the end of this game, you will have to be very careful and concentrated, because it's going to be a very special adventure and action game, in which Puss in Boots is going to have to run on the roof of the houses in the kingdom, and one of his main missions is to collect as many golden coins as possible.

It's not going to be as easy as it sounds, because not all the houses are close to each other, so you have to use the MOUSE to make Puss in Boots jump from a roof to another, or when you see that the roof is going to be taller than the one you are already running on, so you have to make sure that in the shortest time, you can run and jump on the roof, while you collect all the golden coins that you are going to have in your path.

There are going to be villains present in the game, and you dear kids will have to make sure that in the shortest time, you will manage to gain a lot of points by helping Puss in Boots defeating the villains by slashing them with his tiny sword, so you have to be very fast, and when you get close enough, left click on the MOUSE to make the action and defeat the villain.

Once you pass the villains, you will see that other golden coins are going to appear in front of you, so you have to make sure that you continue to collect them and you can find even other tokens like extra lifes for Puss in Boots. Have fun!

Puss in Boots Catch the Thief 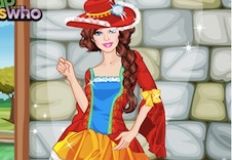 Puss in Boots Dress Up

Trials of the Hourglass 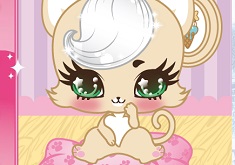