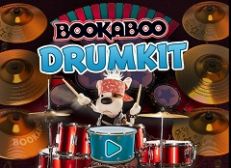 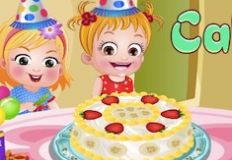 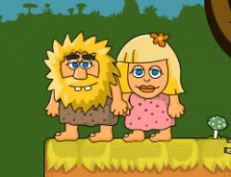 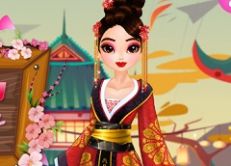 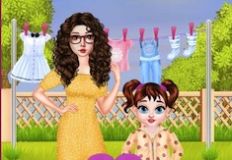 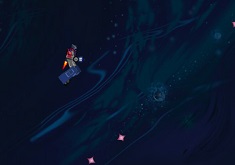 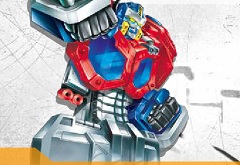 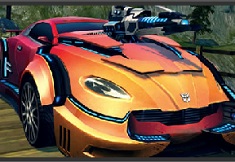 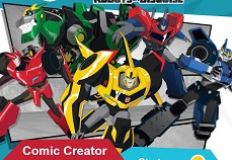 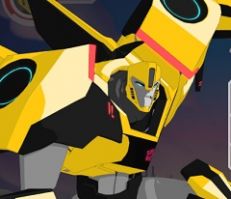 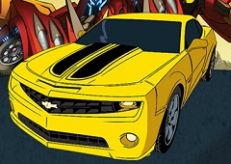 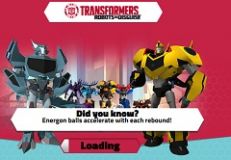 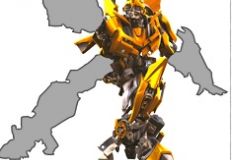 About Transformers Victory is Sweet

Hello boys, your favorite character is back with you today, the leader of the Transformers team, the powerful and brave Optimus Prime. He has engaged into a permanent fight against the evil Decepticons, who want to destroy not only a city, but the whole world. The Decepticon's mission is to take over the world, and Optimus Prime and his Transformers team won't let that happen. You boys, when you play these games with these adventurous characters, are a part of the Transformers team, and you have helped them so many times in their hard missions against the Decepticons. In this game, the Decepticons have send three Beacons to destroy the Transformers, and you have the mission to find them, destroy them and collect all the bonus items from each level. You will have to collect some bonus items which have the role to help you through the levels, and the candies, in order to get extra points at the end of each level. We invite every brave boy to join the Transformers in their battle against the evil Decepticons and we wish you good luck and we hope you will have fun!

Use arrow keys and mouse cursor. 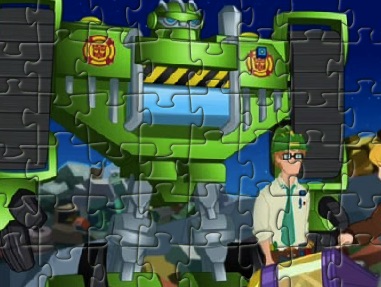 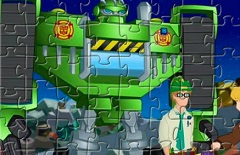 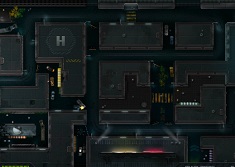 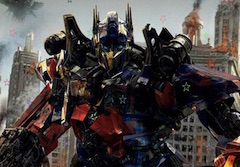 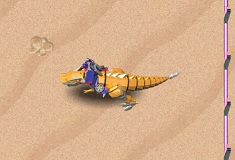 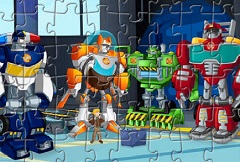 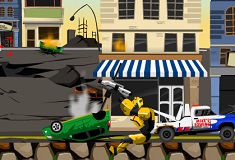 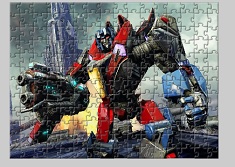 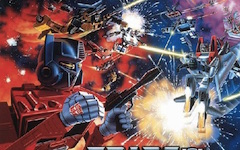 the aoutobot are help to the people and the world