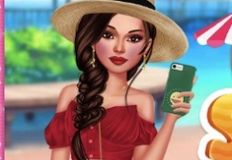 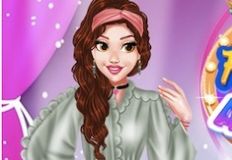 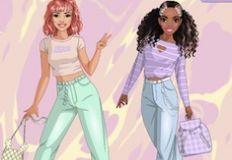 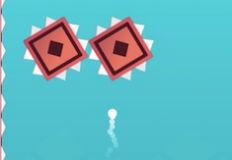 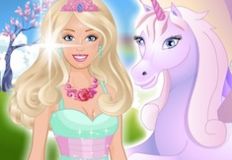 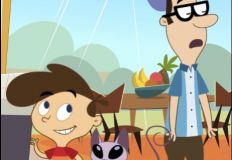 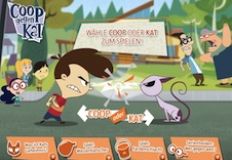 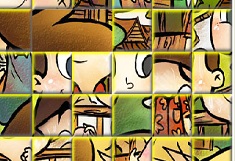 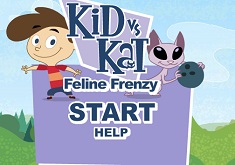 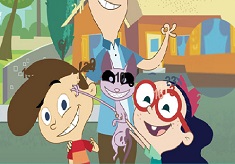 About Kid vs Kat Captain Blasteroid

The Earth we all live on happens to be on a great danger, but with such allies like you, boys, the humanity can be saved. Well, actually, us humans aren't really in danger, because this is just a game, but that doesn't mean that you aren't true heroes, if you want to. All you have to do is to join Coop in this dangerous adventure, a battle against the evil aliens. The pet he has adopted, and whom everyone thinks that it's just a normal cat, is actually an alien cat, and he called his friends from the other world to help him destroy our planet. Fortunatelly, Coop is the only one who knows about Kat's plans, and he's also the only one who can stop Kat. But every hero needs a little help from now and then. Using your arrow keys, move Coop from left to right and shoot the alien enemies, destroying each one of them. Watch out for your opponent's bullets! Good luck kids!

Use arrow keys to move, spacebar to shoot. 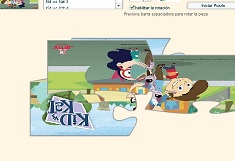 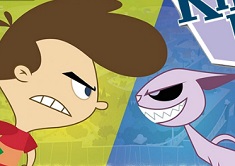 Kid vs Kat Spot the Numbers 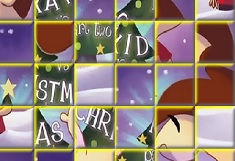 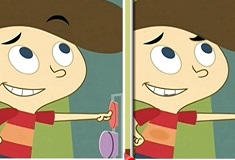