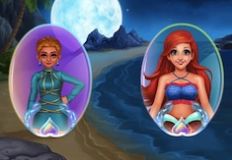 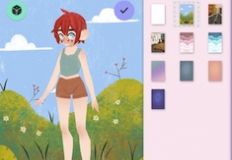 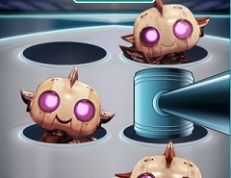 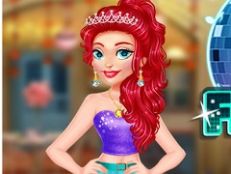 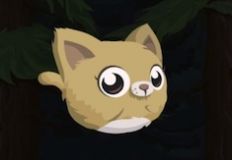 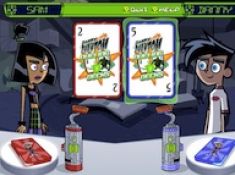 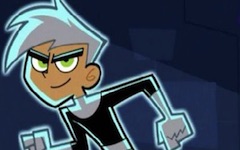 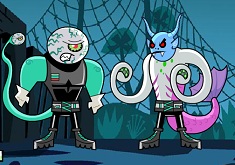 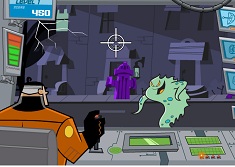 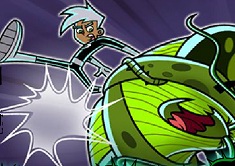 Danny Phantom realy is a super hero and even if at first everybody judged and feared him because he became a ghost and even his own parents hunted him because of what he transformed into in an unsualy situation, but now he managed to prove what a talented and skilled little boy he is and the truth is that even the phantom world appreciates him because he has a good heart. In this particular game he decided he needs a little bit of relaxation, he is a full time hero but he is a teen after all and he needs his free time once in a while, so in this new game he invited you all to participate in a very amusing dueling cards tournament. All you have to do kids is to pick a game mode, than pick a character and then the game begins, try to win by the bigger card. Good luck! 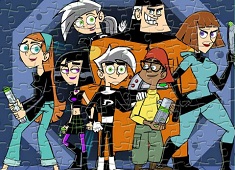 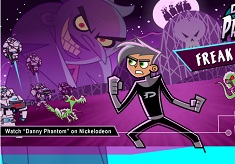 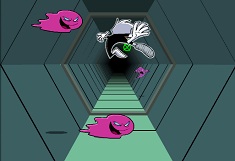 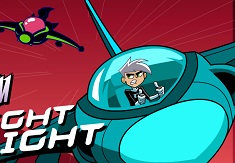