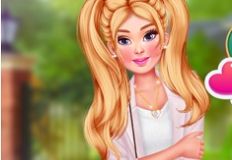 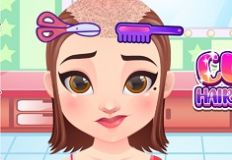 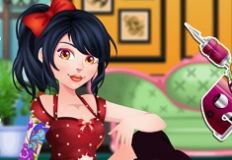 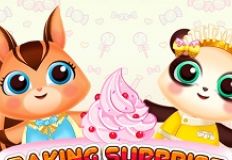 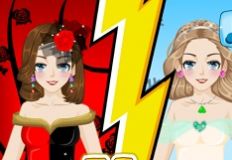 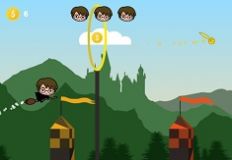 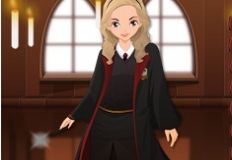 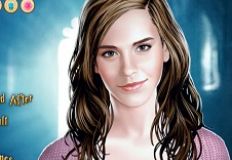 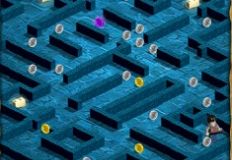 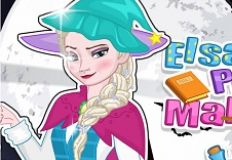 Even though Harry is not the type of teenage problem boy, he grew up without a family, and he is very peaceful and respectful, in this game, you will find out that he's not only as good as he might seem. Harry and his best friend, Ron, stole Ron's parents Ford car because Harry just took his driver's license, and wanted to practice a little, even though mr. Weasley didn't gave them permission to take the car. But even though they stole the car together, in this game, you kids will only play with Harry, because Ron is watching out for his parents not to find out about them stealing the car. If you are fans of Harry Potter, we invite you to play this new game with him, in which you boys will have to help him drive the Ford on the special road made out of magic wands. Your job will be to finish each level in the shortest time possible, without crashing the car, and with as many bonus items collected. 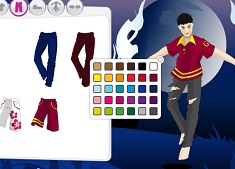 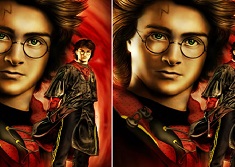 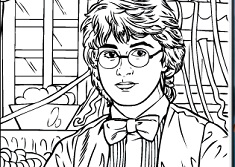 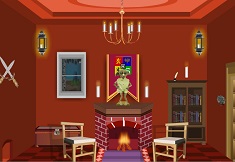 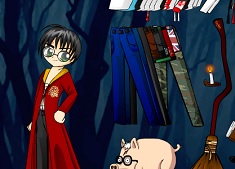 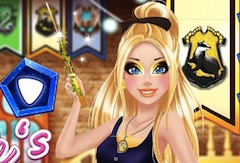 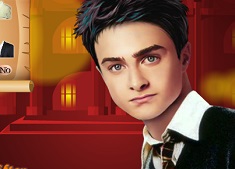 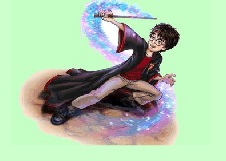 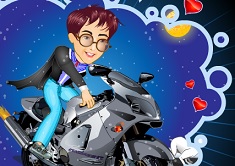 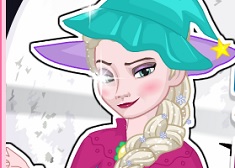