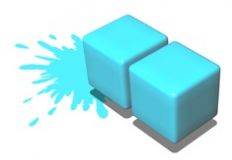 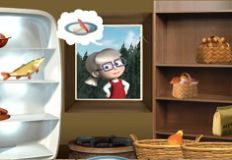 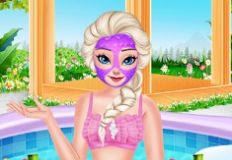 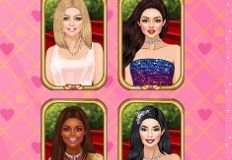 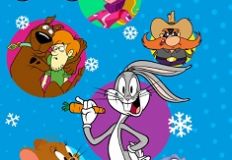 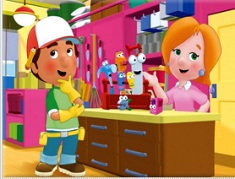 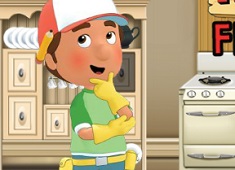 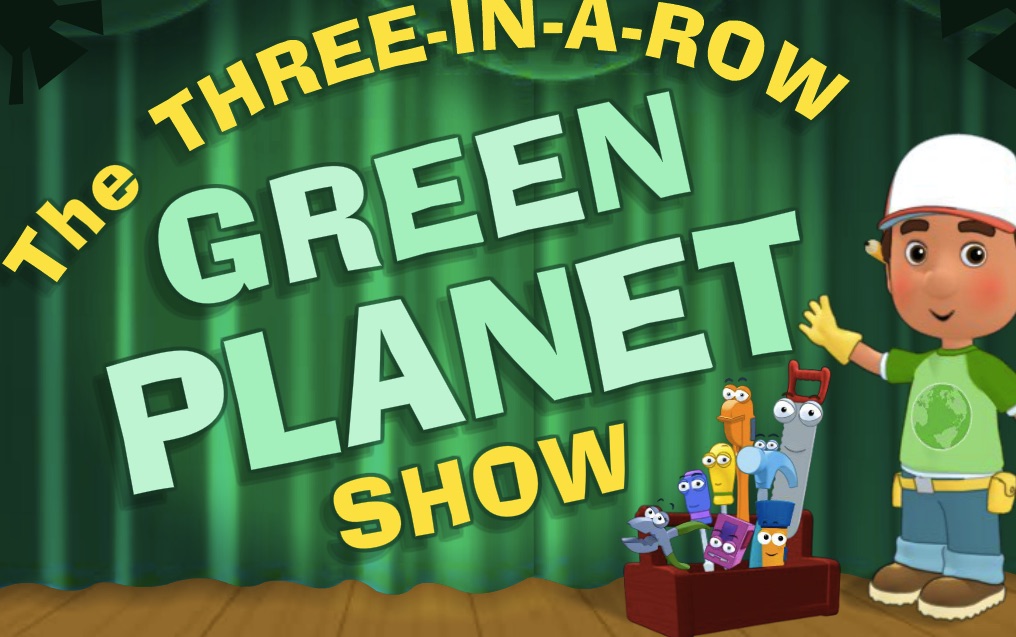 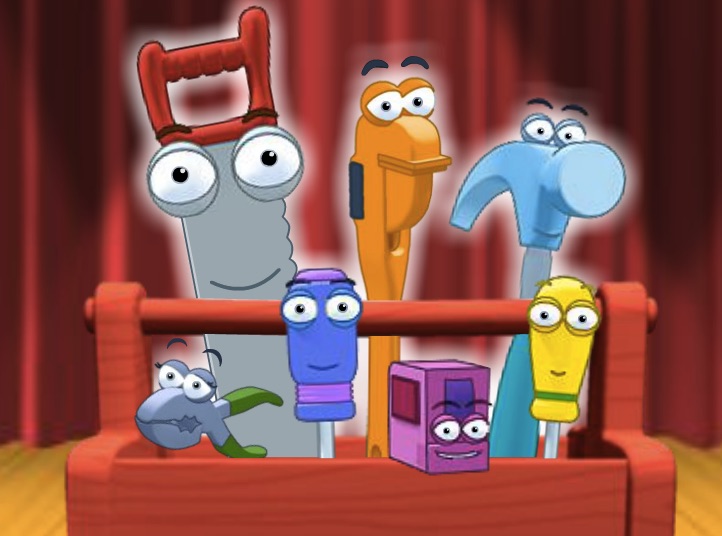 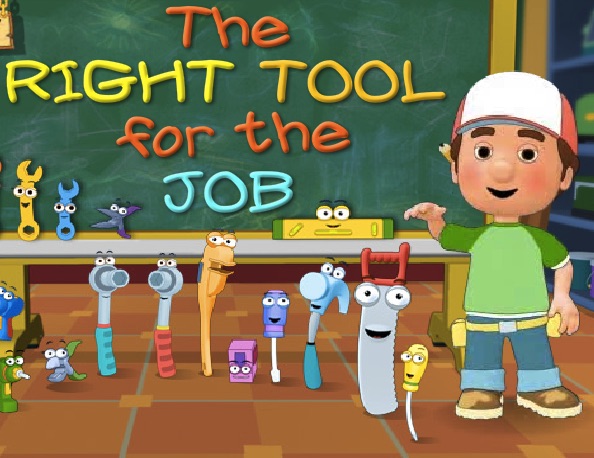 About Handy Manny Fix it Fetch

The administrative team of games-kids.com has decided to offer you this new game in which you will have alot of fun playing with Handy Manny and his friends. As always we are trying to offer you some of the newest online games, games where you can spend time with us and your friends.This new game that we have for you is called Fix it Fetch, a new game in which you will have alot of fun with Manny and one of his tools. In this new game, Handy Manny has created a robot dog and namned it Fetch. Because he acts exactly like a robot, he sometimes wants to play and Manny has trown some balls to catch them. You will have to help Fetch, collect as many balls as he can in the shortest time in order to gain the highest score. Have fun in this new skill game that Handy Manny has to offer, here on games-kids.com!

Use the mouse to play this game! 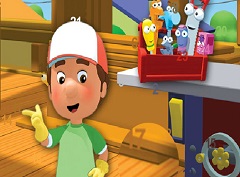 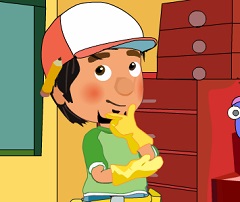 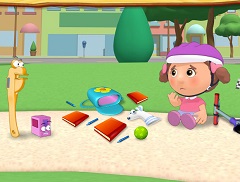 Handy Manny A Day at Park 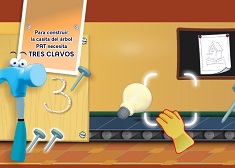 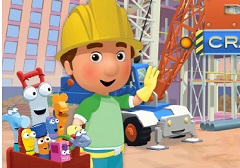 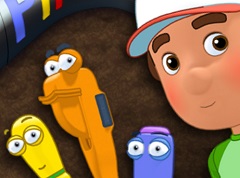 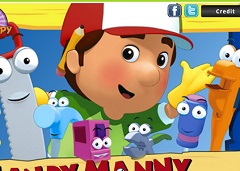 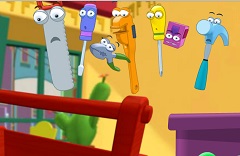 Handy Manny Hop up Jump In