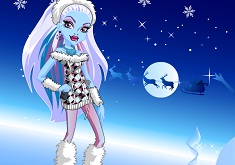 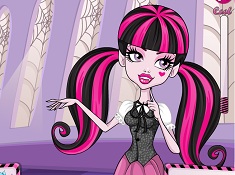 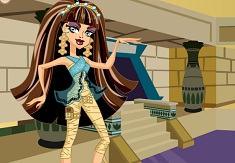 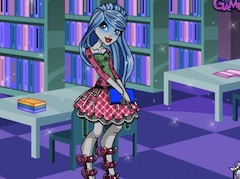 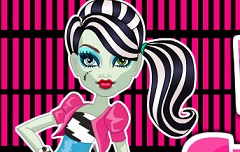 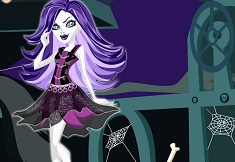 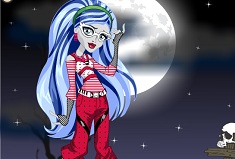 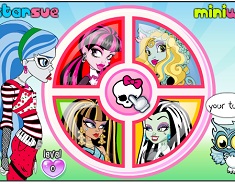 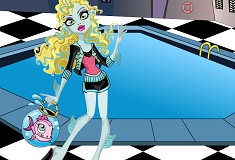 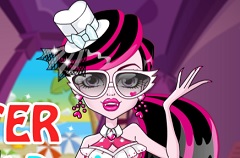 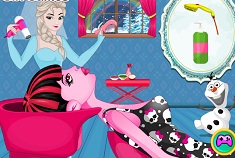 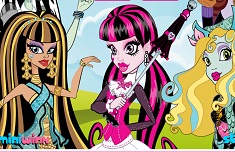 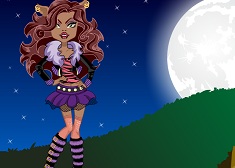 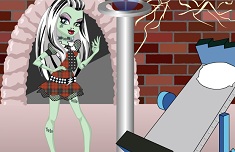 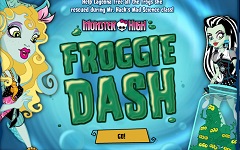 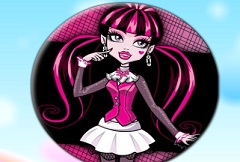 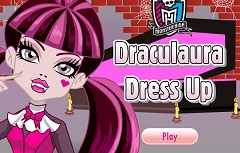 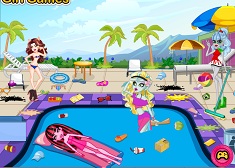 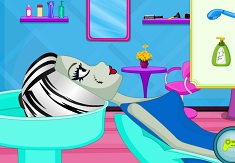 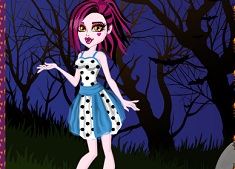 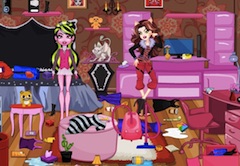 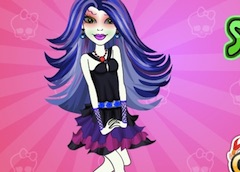 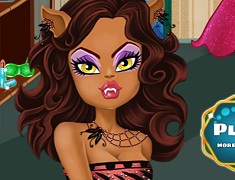 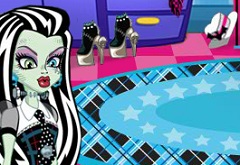 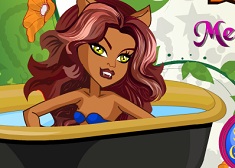 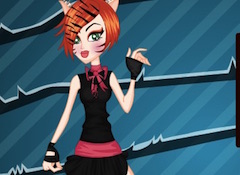 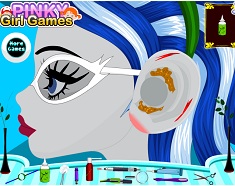 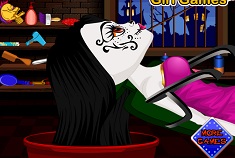 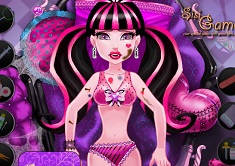 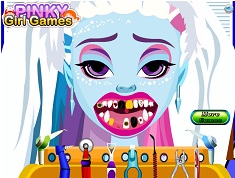 Abbey Bominable at the Dentist

If you like our site, read more about Monster High Games!

The Monster High characters are inspired by the stories with monsters, myths and horror movies, being very different from ordinary dolls. The Monster High Students are the kids of the monster that you may know, monster like Dracula, Medusa, Lagoon Monster, Zombies, Mumies, Werewolves and so on.

What are the best Monster High Games in 2021?

What are the best mobile Monster High Games?

Is is time for a new category of games, as promised. We want to ofer you as many categorie as we can, because if we manage to do that, it means that you will have a lot of games to play with us. Slowly our category family is growing, bringing you as many beautiful and funny games as we can. We are offering games of all types and intend to create a special category for every type of game so that you can find them more easily. The administrative team of games-kids.com has decided to bring you the new category of games dedicated to the charcaters from Monster High. In this new category that we have for you we want to offer all the beautiful games online. Monster High is a fashoin doll collection and a animates series in which you get to know every form of a monster you know as a teenager , studying at a special school for monsters. Let us talk a little about the story behind Monster High. Monster High is actually a line of fashion dolls manufactured by Mattel in mid-2010 in July.The Dolls popularity began to grow excessively so, later that same year appeared a short webseries with Monster High characters. The Monster High characters are inspired by the stories with monsters, myths and horror movies, being very different from ordinary dolls. The Monster High Students are the kids of the monster that you may know, monster like Dracula, Medusa, Lagoon Monster, Zombies, Mumies, Werewolves and so on. Each character has a special something to differentiate from the other ones. Among the most popular Monster High characters include Frankie Stein, Draculaura, Clawdeen Wolf, Cleo Nile, Ghoul Yelps, Abbey Bominable, Spectra Voondergaits and so on. Even the names of the characters helps us to deduce from what kind of monster are inspired. The main characters is Draculaura, she is almost in every webisode, the daughter od Dracula, a teenager of 1600 years old with a pretty wird life. Draculaura has a best friends Clawdeen Wolf and Clawd Wolf as her boyfriend. The number of character is pretty large and we will make sure that you get to know all of them in the games that we have to offer. We promise to offer as many games as you want with your favourite characters from Monster High. Have fun in all this new games that we have to offer especially for you, here on games-kids.com!