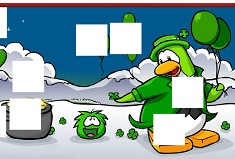 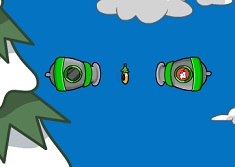 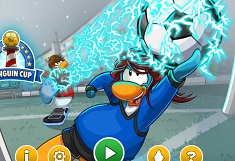 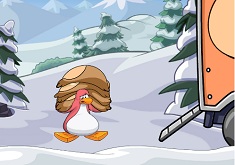 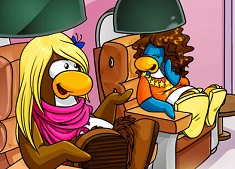 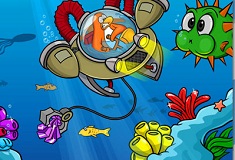 Puzzle with Penguins in the… 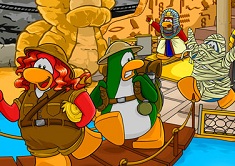 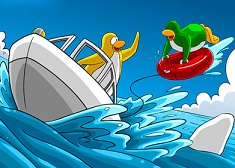 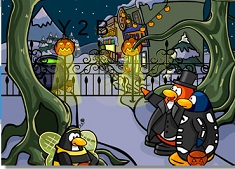 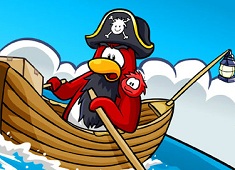 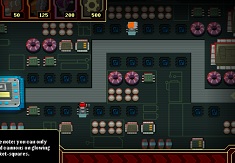 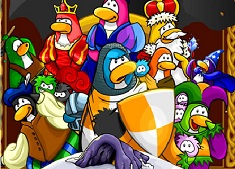 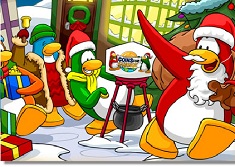 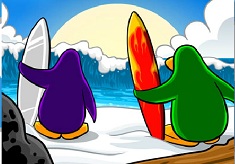 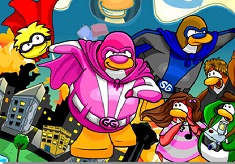 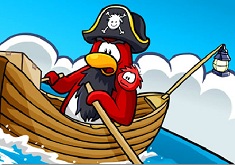 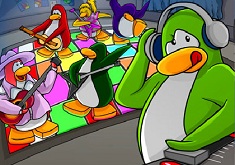 If you like our site, read more about Club Penguin Games!

This time the new category that we have for you is a new game with the characters from the serie Club Penguin.

What are the best Club Penguin Games in 2020?

Well well it seems like we have another new and beautiful online category for you. Games-kids.com has decided to offer you a new and beautiful category of games, so that you may have fun playing with us. The number of our categories are increasing very much and we are happy to offer you new and beautiful online games in all the categories that we offer. Slowly games-kids.com is bigger and bigger and that is only because of you. This time the new category that we have for you is a new game with the characters from the serie Club Penguin. We will offer you some details about this new category, so that you can understand the characters and the games better. The game Club Penguin involves a virtual world, where the players are penguins, and is featuring a large range of mini games and other online activities, and is based on a snowy island, after which the game is named. You will have all the beautiful existing games with the characters from the games serie. We would like to talk a little about a few of the characters starting with Rockhopper a friendly pirate who docks at irregular intervals at Club Penguin Island. His ship is only docked at the Beach on special Club Penguin parties or events because he attends them every time. He keeps a journal of his adventures, and sells rare items brought over from Rockhopper Island and other places, always knowing a great story for each item he sells . Rockhopper is shown to be a seafaring, adventurous pirate who is extremely brave and courageous, doing things such as fighting off a gigantic squid with only the help of Yarr and his undeveloped firearms. Cadence is another one of the characters from the serie, who was known temporarily as Princess Cadence, is a DJ, a singer, dancer, and popular musical artist in Club Penguin, and she rocks. Cadence is known to be a bit of a girly girl which in fact is normal. She seems to act like an average teenager with all the common problems and so on. She is a hip and cool penguin, and she uses slang and acronyms. The next characters that we want to present to you is Gary the Gadget Guy, and he gone through large amounts of character development and personality changes which made him quite special. Throughout his history, he has been smart and very helpful to most penguins on the island. Because we want you to enjoy spending the time with us and playing all our games, we let soe of the characters unknown, so that you can know them while you play each game, our website has to offer especially for you. Your friends from Club Penguin are excited to have you by their side, so join them in this new category of games and have fun!