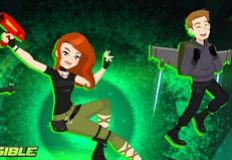 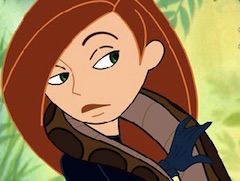 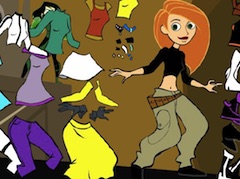 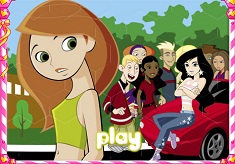 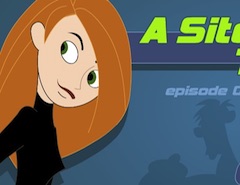 A Sitch in Time 3 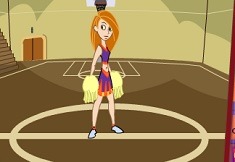 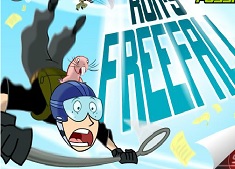 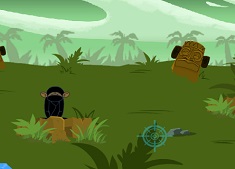 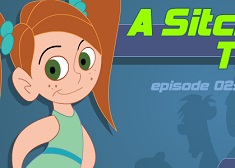 A Sitch in Time 2 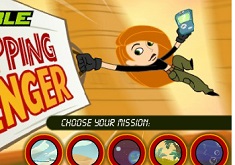 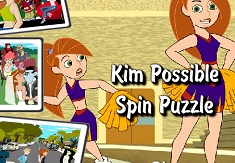 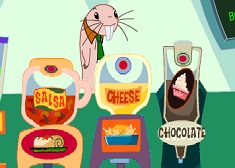 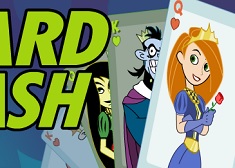 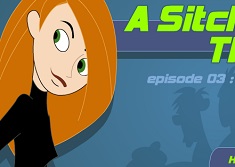 A Switch in Time 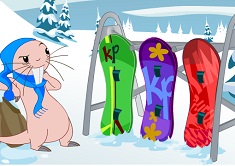 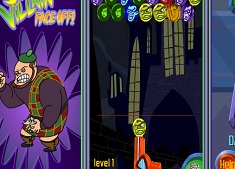 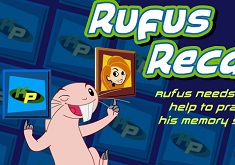 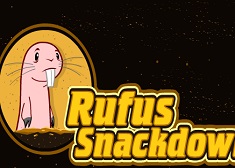 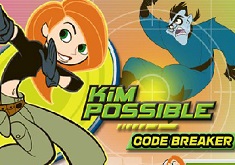 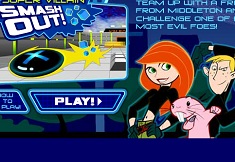 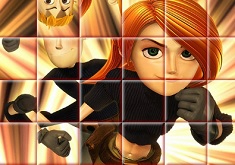 If you like our site, read more about Kim Possible Games!

This new category that we have for you today si with the characters from the serie known as Kim Possible , and we invite you to play all the games that it has to offer especially for you.

What are the best Kim Possible Games in 2020?

What are the best mobile Kim Possible Games?

Today is a very beautiful day for another new category in our family. We are as always looking to offer you the best categories of games, games in which you can have a lot of fun playing with some of your favourite characters. This new category that we have for you today si with the characters from the serie known as Kim Possible , and we invite you to play all the games that it has to offer especially for you. We try to impress you by offering more and more new categories of games and we hope that we succed. This new category that we have for you next is a fun online category in which we would like you to play with your friends from the serie. The show centers around teenage crime-fighter Kim Possible and her clumsy yet lovable sidekick Ron Stoppable, her best friend and helper. Ron owns a pet naked mole-rat named Rufus , who proves an excellent aide to Ron and Kim in their many adventures, and who likes to eat a lot of nachos. Mostly all the time the series revolve around Kim's attempt to balance her heroic life with her everyday life problems as a normal teenager and cheerleader. Together, the duo fight various antagonists, most commonly Doctor Drakken who is assisted by his henchwoman Shego, whose unsuccessful world domination schemes appear in most episodes of the show, always ending up beated and defeated by Kim and his friends. The other common villains are Monkey Fist, a megalomaniacal practitioner of monkey kung fu, Duff Killigan, an overweight Scottish golf player who wears a kilt and attacks his opponents with exploding golf balls and not only. Kim is a confident and assertive teenager whose awareness of her own abilities made her think positive and wish to make only good in the world. Ronis Kimâ€™s best friend and secretely he likes her, his antics are often those of a comedian, providing distractions to villains and helping Kim in this way, but he also served as an anchor to Kim's competitive personality. I this new category we will love you to try all the games that we have for you, help Kim and her friend Ron, fight against all the villains that attack them. Now you will not just watch them, but play their role, help them in their new adventures and spend the time together. Your friends and well aware of the fact that you like to play a lot of games and that is why they have a number of games in this new category, all of different types especially made for you!