You must have seen enthusiasts talking almost every time about which is the hardest Pokémon game of all time. The Pokémon game first originated in 1996 in Japan by Nintendo named as Pokémon Red and Pokémon Green. The game had a really interesting and new idea about having such creatures as Pokémon's and how to capture them, tame and train them and use them in tournaments. The user can also use them in capturing another rare Pokémon to add to your list and grow your team or clan even bigger.

It got popular in the United States in no time. Nintendo has recently introduced gadgets at that time. It had no other competitor except the game Super Mario Bros. Right now; you will see people having the same enthusiasm about these games. There are so many Pokémon games today, but the debate is which is the hardest Pokémon game among them all? Here are some of the toughest games:

Following are our best pick in finding out the hardest Pokémon game: 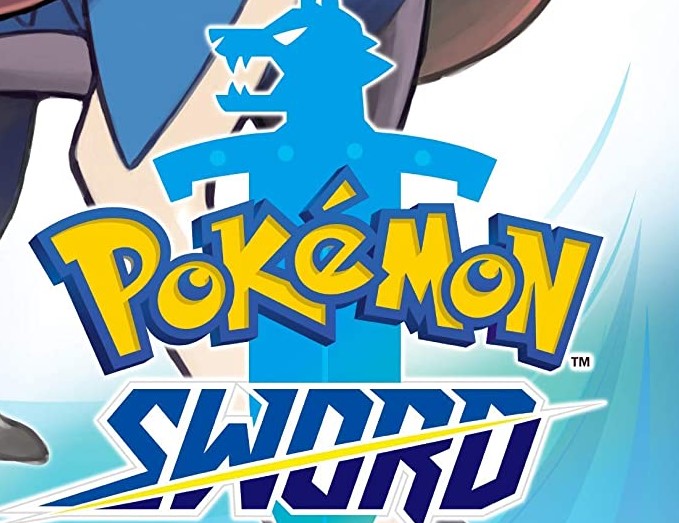 Like most Pokémon games, it has a camera movement of a third-person perspective. It is an idea of the video game of role-playing where the character goes on a hunt to capture great Pokémon, train them, and level them up to compete with other rivals in competition and getting badges when he wins.

The new thing is they have introduced some new Pokémon, which makes it exciting to play. It also has a new undiscovered region of Galar where new places and new adventures are waiting for them. It is a diverse region where they also have a gym. The gym is to train their Pokémon for bigger fights, and tournaments also take place there. There are also new allies to the player named Sobble, Grookey, and Scorbunny. 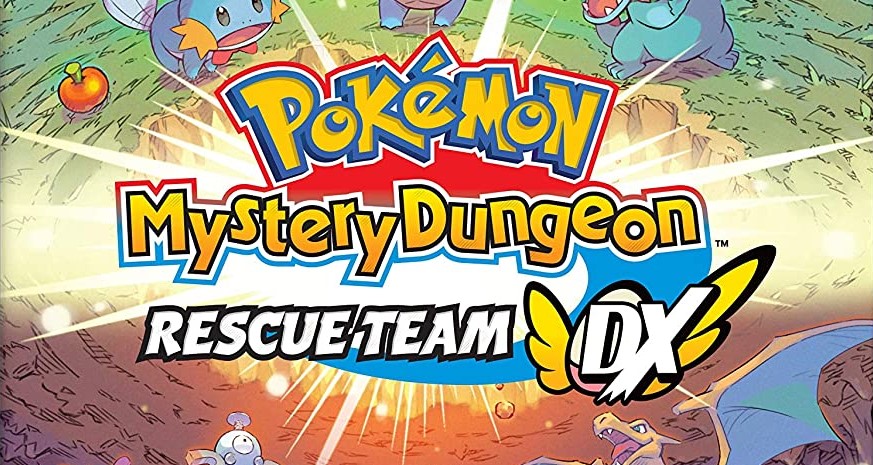 This game has a little bit different and new approach from the existing ones. In this game, the player becomes a Pokémon and becomes a friend with others, fight against the strong ones to learn and upgrade yourself. The Pokémon you will depend on your personality. So, answer the question about who you are, and they will pick one of the sixteen Pokémon for you to start with.

In this game, there are no trainers. It is all about the Pokémon, the good and the bad ones. Make other Pokémon your friend and gather a rescue team to go and fight against natural disasters. This game is a new thing for the players and has brought an entirely new concept to the world of Pokémon games. 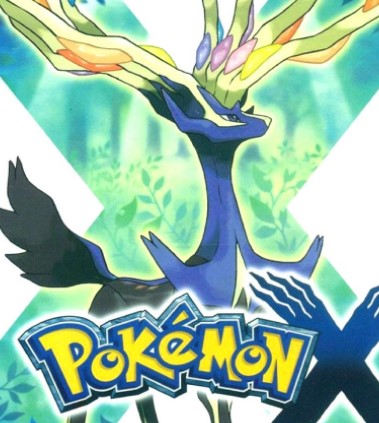 This great game is an invention by the USA NTSC version. As the world suggests, it has a world edition, not just one, two, or many regions. It is applicable to all US 3DS gaming consoles. There is so much more to this game. This game includes the new feature of customizing your character.

It has a wide range of Pokémon which will never get you bored. It has so many new advanced strategies to catch, feed, train, and fight with other Pokémon. You can also go online and play with other players worldwide to connect with them and play along.

These are the best and hardest Pokémon games so far. People have different opinions about these games, but according to us, the hardest among them all is the third one. It has so much to offer, and 3D gameplay takes it to another level. Players, especially the kids, find this game quite engaging.

When you are going to get a Pokémon game, make sure these things. Never fall for getting both versions of the games. They have little and minor changes in both, and getting one will be sufficient for the use. The second thing is the idea of the game. Most people are not interested in role-playing strategy anymore. People want something out of the box. Try out different games that have different and creative ideas, as our second one on the list. Always go for the graphics and gameplay. The more advanced graphics you get, the more it will attract you. The game then becomes hard, get interesting. Get one that has a great strategy to start with.

There is no such limitation of age for gaming. You might have seen people going crazy, playing Pokémon Go in most of their hours, and even leaving the jobs for this game. That game was suited to all ages. However, Nintendo gaming is more for kids below 10.

There is some rare Pokémon class, which is the elite ones. They come mostly at the end of the game. Players consider them the hardest ones to catch. It also depends on your luck. Some people get these Pokémon at the very beginning, and some do not get them ever. Such Pokémon includes Pikachu, Charizard, Dragonite, etc.

Can we use more than one Pokémon GO device on a single smartphone?

People have become so enthusiastic about this Pokémon GO game that they started playing it all the time. It is a great game in which you turn on your GPS and find Pokémon in real life. It can be anywhere. Some people wanted to play it with more than a single account. However, it is so unfortunate that you can only access one device on a single smartphone.