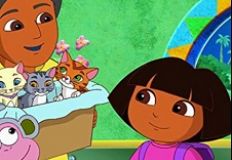 Dora the Explorer Spot the… 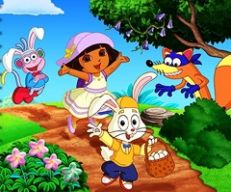 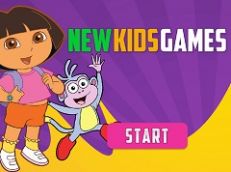 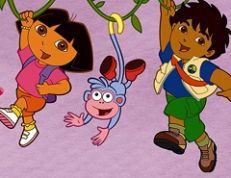 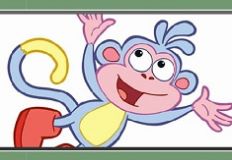 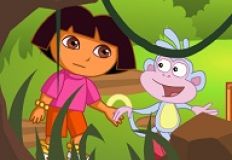 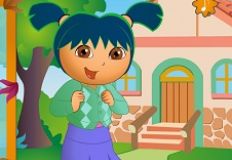 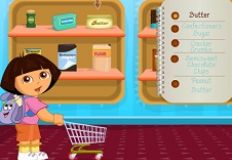 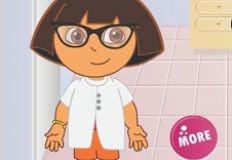 Dora at Menagerie Dress Up 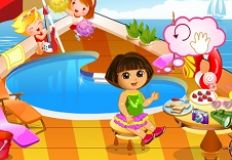 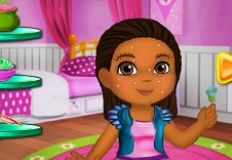 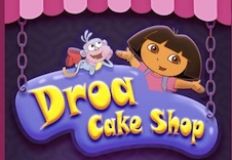 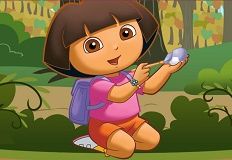 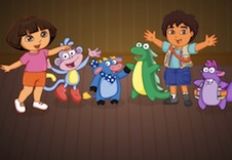 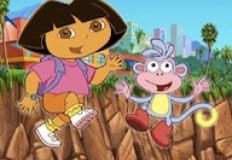 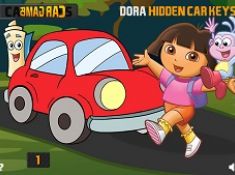 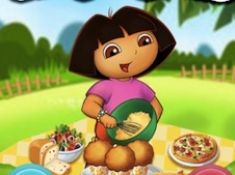 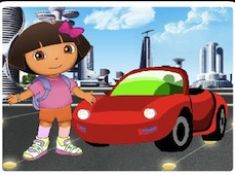 Dora and the Red Car 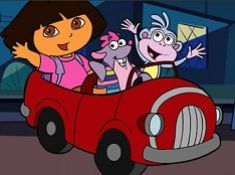 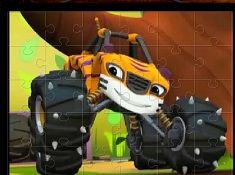 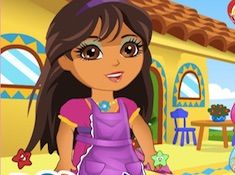 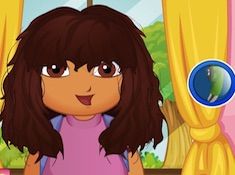 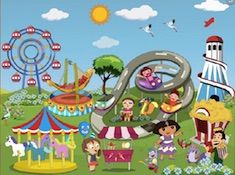 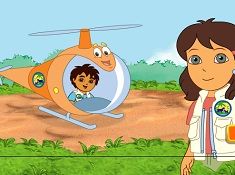 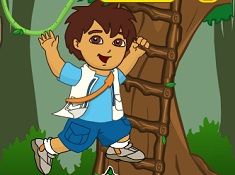 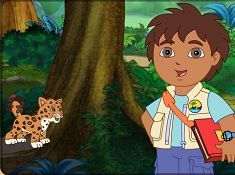 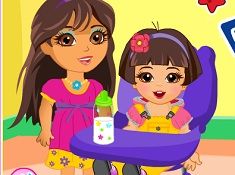 If you like our site, read more about Dora Games!

This time the new category that we have for you is with your favouirte characters from the animated nikelodeon serie, Dora. In this new category we have decided to offer you as many games as we can with Dora and her friends and have alot of fun , here on games-kids.com.

What are the best mobile Dora Games?

Come, join us for another onw of the new categories that we have in plan for you. Because the administrative team is always looking to offer you new categories, we have decided that now is the right moment to bring you another one of or categorie, a new category in which your favourite characters will appear in some of the best online games with your favourite characteres. This time the new category that we have for you is with your favouirte characters from the animated nikelodeon serie, Dora. In this new category we have decided to offer you as many games as we can with Dora and her friends and have alot of fun , here on games-kids.com. Let us talk a little about the characters of the serie, so you can remind a little about the story and understand better the games. The main character of the serie is a Latina girl named Dora, with a love of embarking on quests related to an activity in which she would like to partake or some place that she wants to go, accompanied by her talking purple backpack and anthropomorphic monkey companion named Boots. Dora has relationships with all of the characters she meets, failing even to hold a grudge against the mischievous fox, Swiper. Despite her cuteness, sweetness and tomboyish beauty, she hates villains only when it seems that compromise is impossible, and even in these cases, fails to display actual anger. She gives others a chance to try their hands at tasks even when she herself might have an easier time with them. Dora values her family, whom she loves openly, though she spends little time indoors at home with them. She tries to introduce her traditions and customs, subtly and without compulsion, to those who are not familiar with them. Dora is fond of Boots, who became her best friend when she saved his beloved red boots from being swiped by Swiper the thief fox. Dora enjoys sports ans always uses her free time to play them and have fun with her friends. She played on a baseball team with Boots and her other partners and was coached by her father . She loves and excels at soccer every time she has the chance. Dora is also a musician, skilled at playing a wooden flute and the guitar, always showing it when she has the chance. In this new category we will offer you lot of games in which you will meet all of Doraâ€™s friends and enjoy with them. As always we are sure that you will love all the games that this category has to offer especially for you, so we invite you to join us in this new and beautiful online games that we have decided to offer you next and have alot of fun playing with your favourite characters from the serie, here on games-kids.com!