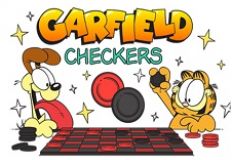 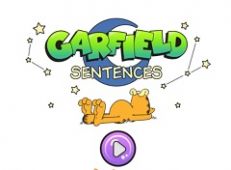 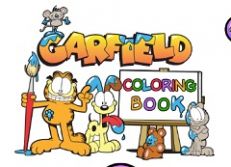 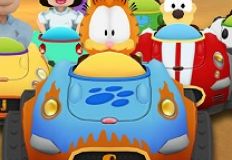 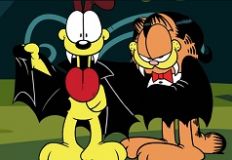 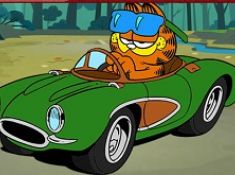 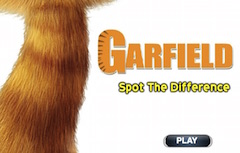 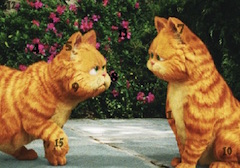 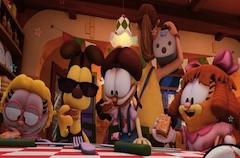 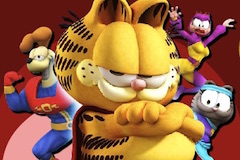 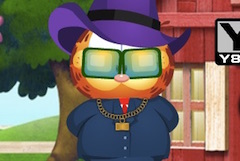 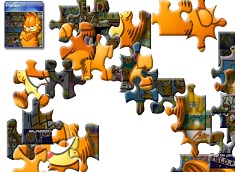 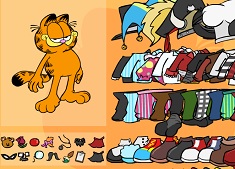 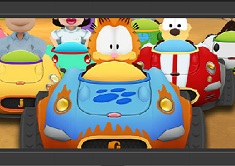 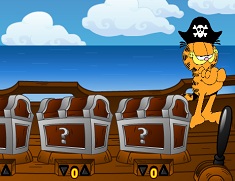 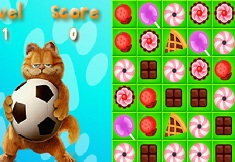 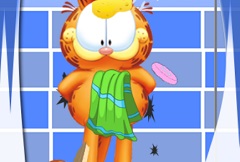 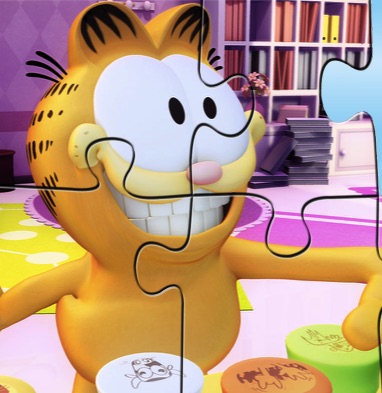 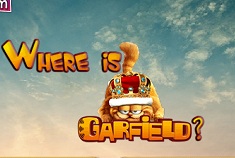 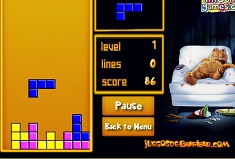 If you like our site, read more about Garfield Games!

Garfield is the main character, a cat who from the first day he was born , he loved lasagna. Garfield is not really known for his energy and activities as he is very lazy and arrogant, sometimes using sarcasm while talking to others. His owner is Jon, a nerdy man who also owns a dog, Odie.

What are the best Garfield Games in 2020?

What are the best mobile Garfield Games?

Next we invite you to come and play with us all the amazing Garfield games that we will offer in this new and fun category. We though that now would be the perfect moment to offer you some Garfield games and of course first we create the category. We know that you like all the Garfield games we have to offer and we will try to offer them to you in the shortest time possible. For example, here in this new category you will find all the existing games with your favorite characters from Garfield. When we create a category, we do it because we want you to be able to find all the games you love more easily. Garfield has a lot of fun games, all types of games for you and he wants you to try all of them. Because we want you to feel comfortable while playing the games and enjoy, we will also offer a few details about the series with Garfield and the characters, for those who want to refresh their memory and enjoy more and more the games we have to offer for you. The Garfield series started in the beginning as a Comic and it gained success in a very short time, so itâ€™s creators decided to make it a animation series. In time Garfield became so famous and loves, that they started to make even animation movies for him. As the name of the show already suggests , Garfield is the main character, a cat who from the first day he was born , he loved lasagna. Garfield is not really known for his energy and activities as he is very lazy and arrogant, sometimes using sarcasm while talking to others. His owner is Jon, a nerdy man who also owns a dog, Odie. Garfield likes to make jokes and laugh of Jon and Odie in many cases. Odie loves Garfield and always wants to play and spend time with him, but Garfield mocks him and makes him to funny things to entertain himself. Ever if sometimes he is selfish and mocks up Oddie and Jon, Garfield cares for them and if they were to be in trouble, he will help them. Garfieldâ€™s best friend is his little teddy bear, Pooky with whom we see him almost every time and being protective of it. Garfields also has a nemesis whoâ€™s name is Nermal. He is a very cute grey and tabby cat who makes Garfield jealous. He likes to take advantage of his cuteness and thinks of himself as being the cutest cat in the world. Sometime he can be very devious, making Garfield believe in things that are actually not there and making him jealous by showing off in front of him. In this new category you will play all those amazing games with Garfield and get even closer to your friend. We also invite you to stay tuned as we will offer you more and more new and fun online games and categories for you to have fun with. Enjoy your time, here on games-kids.com and do not forget to like and share us on Facebook and Google. Have fun!!!!