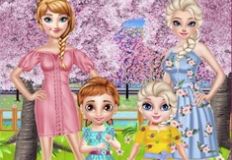 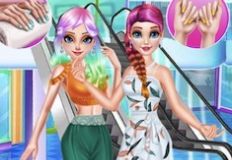 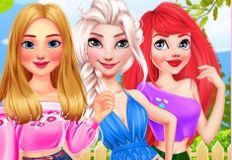 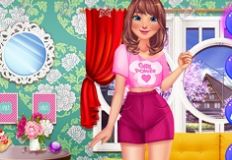 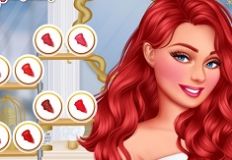 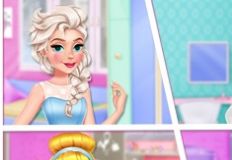 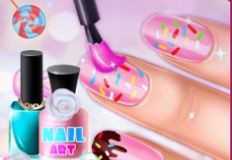 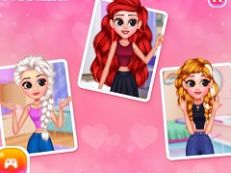 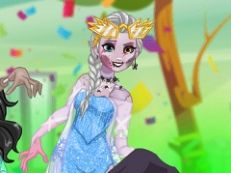 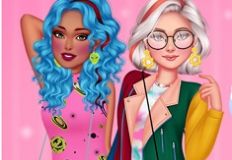 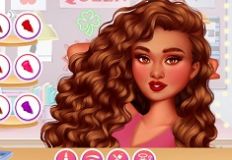 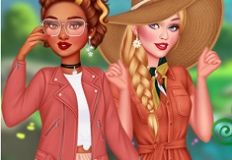 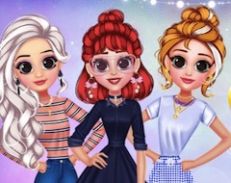 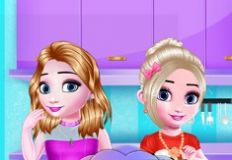 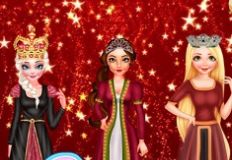 Princess Back to Middle Ages 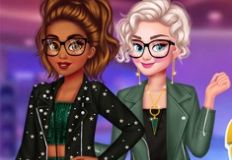 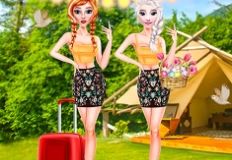 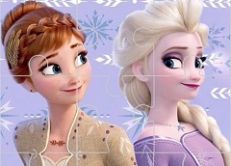 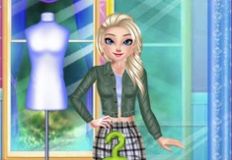 Handicraft Dress up for Elsa 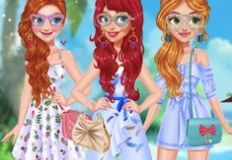 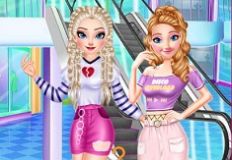 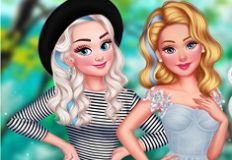 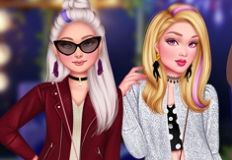 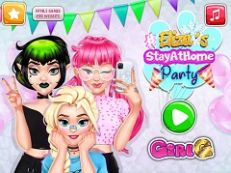 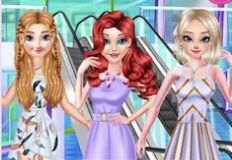 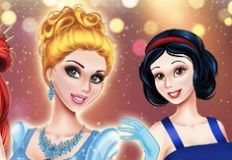 Create Your Own Princess 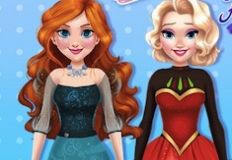 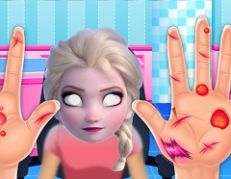 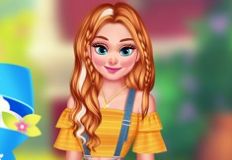 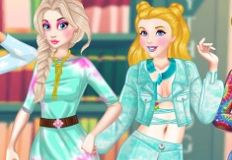 If you like our site, read more about Frozen Games!

The animated movie tells the story of a fearless princess who sets off on an epic journey alongside a rugged iceman, his loyal pet reindeer and a clueless, naive snowman to find her estranged sister, whose ice powers have trapped the kingdom of Arandelle in eternal winter.Elsa spends most of her time alone in her room, causing a rift between the girls as they grow up.

What are the best mobile Frozen Games?

As we promised, we will offer you as many categories of games as we can, categories which will bring you many loved characters and different types of games for you to play. We try to ofer them as soon as we can, for you to have your favourite games in the shortest time possible. The new category that we chosed to offer you is a very beautifull and loved one, the category which is dedicated to the animated movie, Frozen. Frozen is one of the most loved movies at the moment because of its story and characters. Even if we know that you saw the movie and you are familiar with its story , we want to remember you some important detailes from it, so you can refresh your memory. The Story of the movie is inspired by the fairy tale The Snow Queen, written by Hans Christian Andersen. The animated movie tells the story of a fearless princess who sets off on an epic journey alongside a rugged iceman, his loyal pet reindeer and a clueless, naive snowman to find her estranged sister, whose ice powers have trapped the kingdom of Arandelle in eternal winter. Elsa, one of the Princesses of Arendelle, possesses powers, with which she is able to produce ice. One night while playing, she accidentally injures her younger sister, Princess Anna and their parents, the King and Queen are froced to seek help from the troll king, who heals Anna and removes her memorie about her sisters magical powers. Afraid of hurting Anna again, Elsa spends most of her time alone in her room, causing a rift between the girls as they grow up. Unfortunately, when the girls are older, their parents die during a sea storm. When Elsa comes of age, the kingdom prepares for her coronation as Queen, and she gets really scared because she will be in front of her entire kingdom, trying to hide her powers. Excited to be allowed out of the castle Princess Anna explores the town and meets Prince Hans , and the two quickly accepst the mariage proposal that Hans offers to her. Elsa refuses to give her blesing for the mariage and the sisters get into a fight that cause an explosion of power from Elsa. Scared, Elsa runs away high in the nearby mountains, where she casts off restraint, building herself a solitary ice palace, and unknowingly brings to life her and Anna's childhood snowman, Olaf. Anna sets out in search of her sister, determined to return her to Arendelle, end the winter, and mend their relationship. When she is trying to obtain supplies, she meets an iceman named Kristoff and his reindeer, Sven, and convinces Kristoff to guide her up the North Mountain. On their journey, the group encounter Olaf, who leads them to Elsa's hideaway. When Anna insists that Elsa return to Arandelle, Elsa becomes agitated and her powers lash out, accidentally striking Anna in the heart. Horrified of her acts Elsa creates a giant snow creature to banish Anna, Kristoff and Olaf away from her palace. As they go back Kristoff notices Anna's hair turning white and deduces that something is very wrong. He seeks help from the trolls, his adoptive family, who explain that Anna's heart has been frozen by Elsa and that the only cure for her is an act of true love. Believing that only Hans can save her with a true love's kiss, Kristoff races back with her to Arendelle. Oncer he reaches to the castle he leaves Anna in Hans hands, which lets her to die in order to be the king of the kingdom. Hans was only after the crown, and never loved Anna. Kristoff loves her and lets her be, while Elsa is captured and hold captive by Hans ,accused to have murdered her sister. Elsa escapes, and tries to find Kristoff and Anna bun Hans tries to kill her, and the Anna stepts in the way of his sword, saving Elsa and alos saving her with his act of true love. In this new category we wan to offer you all the existing games with the Frozen character, in order fo you to spend as much time with us. Have fun!