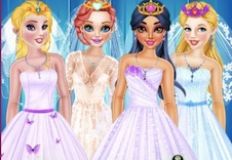 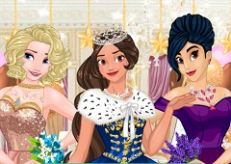 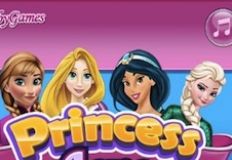 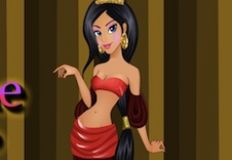 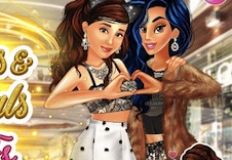 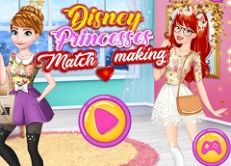 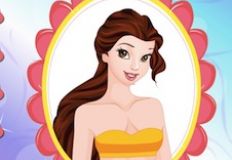 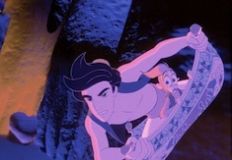 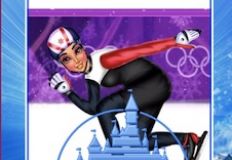 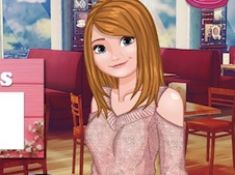 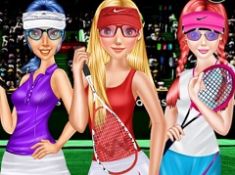 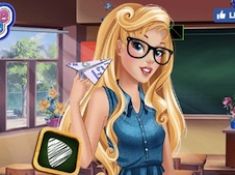 Princesses Off to School 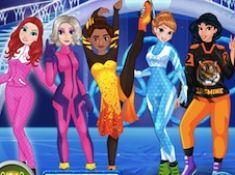 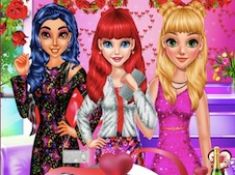 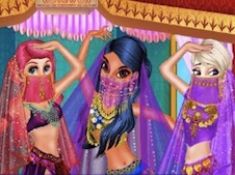 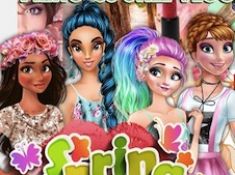 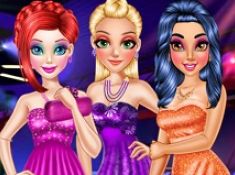 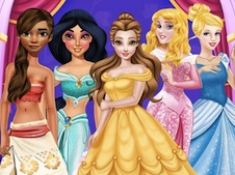 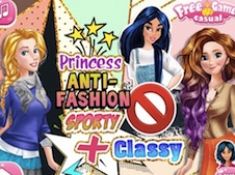 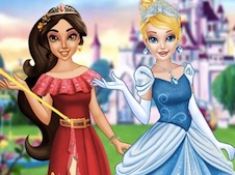 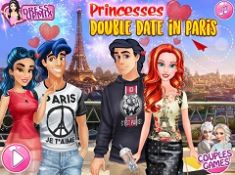 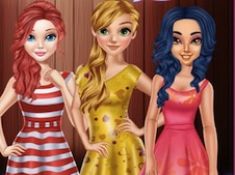 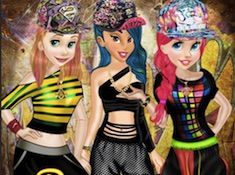 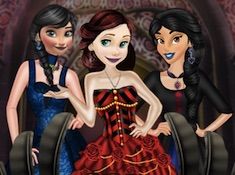 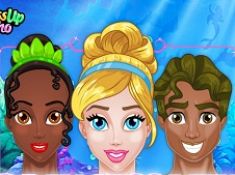 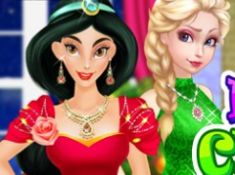 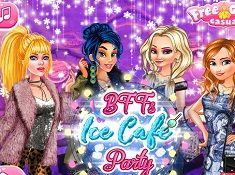 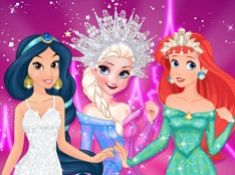 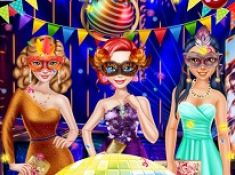 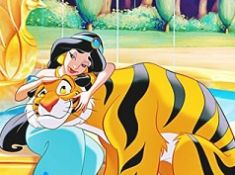 If you like our site, read more about Aladdin Games!

This new category that we have for you is dedicated to the characters from the story Aladdin and to his princess, Jasmin.

What are the best Aladdin Games in 2020?

What are the best mobile Aladdin Games?

It is time for us to offer you a new and beautiful category in which you can have alot of fun. The adminstrative team of games-kids.com is trying really hard to offer you new categories every day, new categories dedicated to type of games or to characters. Whether they are dedicated to type of games or categories, all of them are for you and have the best online games. Slowly our family of categorie will increase and you will have more categories than you have thought. We are always looking to offer you some of the best categories and we are doing that so that you can have fun with us and find your favourite games more easily. We have for you new categories in which we promise to offer you the most beautiful games with the characters. This new category that we have for you is dedicated to the characters from the story Aladdin and to his princess, Jasmin. We want to remind you a little about the story of the movie and of itâ€™s characters and after that you are invited to play the games that we have to offer. The film starts veru beautiful with a characters, guiding us through the streets of the beautiful Arabian city of Agrabah. The narator then begins to tell us a beautiful tale, that begins on a dark night, where grand vizier, Jafar, meets with a very well known thief named Gazeem. Gazeem hands over half of a gold scarab beetle, of which Jafar has the second one and by putting them together, the beetle flies off, causing a giant tiger's head to rise from the sand which is a place known as the Cave of Wonders. The next day, on the streets of Agrabah, a boy named Aladdin is struggling to steal a loaf of bread, along with his monkey, Abu. After outwitting some of the palace guards, the two settle down to eat their spoils, but are put off their stomach by a couple of hungry children. Aladdin and Abu give the two their bread. Despite the fact that he is a thief, Aladdin was a actually very optimistic, fun-loving, and a charming character. Unfortunately he was forced to steal for his survival. And whenever he got the chance, he showed a lot of joy in escaping the guards, alongside his partner and friend Abu. Aladdin has always managed show an attempt to find enjoyment in the struggles of his everyday life. Although he did not mind stealing from the marketplace Aladdin was, not a selfish character. He was indead stealing for survival but, Aladdin was always willing to sacrifice his food for the less fortunate of Agrabah, such as the starving children who could not procure food from themselves. Another character of the movie is princess Jasmine , with a beautiful and strong character, she was actually incredibly independent and strong in so many ways. She isn't afraid to tell what she thinks, no matter the situation or who is she up to. Not matter if it is father, the evil Jafar, or some other villain, Jasmine won't hesitate for a minute to stand up for what's right, mostly for the safety of others but also for herself. In this new category we will offer you with all our pleasure the games that can get in the category. Come and join us and have fun playing all the games that we have to offer