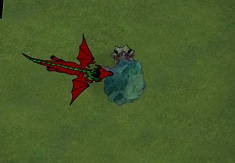 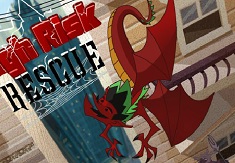 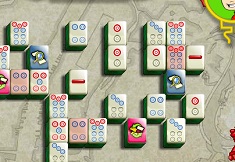 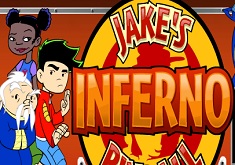 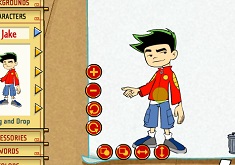 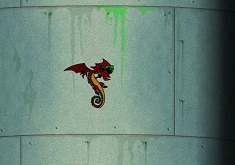 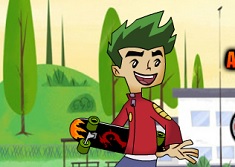 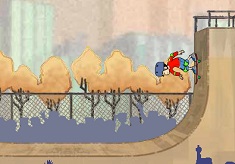 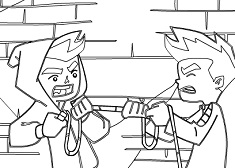 If you like our site, read more about American Dragon Games!

This time the new category that we have for you is dedicated to the characters from the serie known as American Dragon.

What are the best American Dragon Games in 2020?

Get ready because we have more and more new categories for you. Next for today our administrative team has prepared a new and special category of games. Because we want you to have always new and beautiful online games to play, we have decided to offer you these categories in which we make sure you have all the existing games with the characters to whom the categories are dedicated. We know how much you like to play games where you have your friends and favourite characters in the main role and that is why we offer you categories from where you can choose the one in which you will find games only with characters from your favourite show , serie of movie. Everytime we have the chance we make sure we offer as many categories as we can so you can play and have fun with us. This time the new category that we have for you is dedicated to the characters from the serie known as American Dragon. The action of the serie takes place in the New York City, Manhattan, and tells the story of thirteen-year-old Chinese-American named Jake Long . Jake Long has a incredible destiny as he must balance ordinary adolescent transformation with the power and ability to change into a dragon, which is possible only to the Dragon, one person who has that power and it is supposed to use it so that he can protect the innocence from the Forces of Evil . When he eventually unlocks his full potential and turns into the American Dragon, he will overcome obstacles to protect the magical creatures living in the city, but as his ordinary self, Jake Long has trouble with his crush on his schoolmate Rose who, seems to like Jake, bu she has a dark, magical secret of her own. She is a natural dragon slayer known as the Huntsgirl, a member of the Huntsclan that slay dragons and she is after Jake. The leader of the Huntsclan is the Huntsman who want to get rid of the American Dragon with any mean necessary. Jake navigates the city with fellow skateboarders Trixie Carter , a sassy, vivacious, and judgmental girl who is usually the most level-headed and responsible of the group, and Arthur P. Spud who appears to a little goofy but is actually a genius. When Jake gets home, it is to an extended family, Jonathan , a businessman dad originally from the Midwest who is unaware that he is married into a family of dragons from his Chinese wife named Susan and he cannot find out because it will put him in great danger. Jake's maternal grandfather Lao Shi who recently immigrated to train his grandson in the magical, mystical ways of the ancient dragons, and Grandpa's gruff sidekick, a magical Shar-Pei named Fu Dog . Your friend gets trough a lot of adventures, fighting against the Huntsclan , trying to rezist to all the evil that attacks him and safe all the magical creatures that need it. Join the American Dragon in this new category that games-kids.com has to offer and have fun!