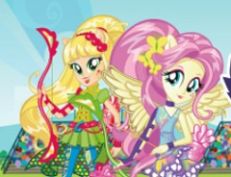 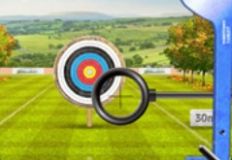 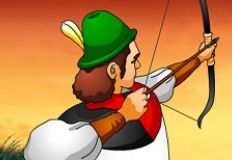 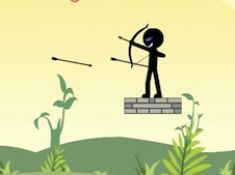 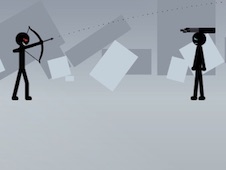 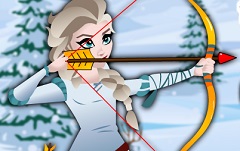 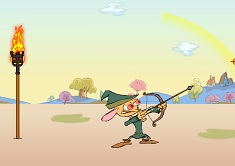 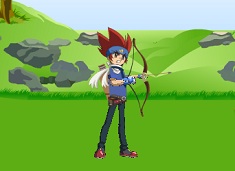 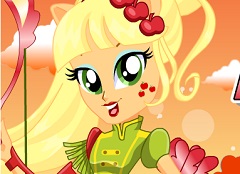 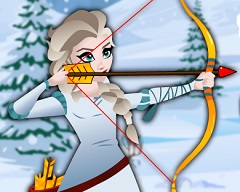 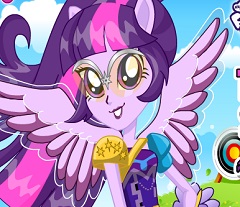 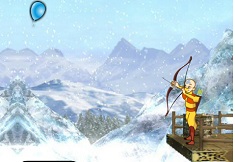 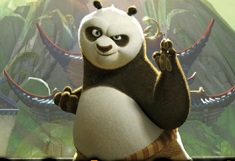 If you like our site, read more about Archers Games!

This time the new category that we have for you is dedicated to a type of game, to Archery games, games in which you will use bows and arrow, play the role of archers and have a lot of fun.

What are the best Archers Games in 2020?

What are the best mobile Archers Games?

Come and join us as we have for you more and more new categories to offer. Our administrative team is doing itâ€™s best to offer the best categories, new categories dedicated to both characters and series and types of games. This time the new category that we have for you is dedicated to a type of game, to Archery games, games in which you will use bows and arrow, play the role of archers and have a lot of fun. Here we will make sure you get as many archery games as possible and we want you to try all of them. We are sure that you will enjoy playing all the games that this category has to offer, but first letâ€™s just read a little, the next rows and learn more about the history of bows and arrows , how they appeared and how are they used now. Historically we have learned that archery has been used for hunting and also for combat. Meanwhile in our modern times, it is mainly a competitive sport and recreational activity for both adults and kids. Maybe all of you know, but for those who do not, a man who participates in archery is actually called an archer or a bowman and you can consider yourself one while playing the games that we have for you in this new category, and you could become a person who is fond of or an expert at archery . Archery was an important military and hunting skill before the invencion and use of firearms. It was used especially in antiquity and the medieval period, as it may seem to many of you, more interesting and more honorable way of fighing or hunting. Arrows were especially created to distruct, to wound the prade. Some of the best archers combine their range with speed and mobility to be able to master very well their bow and hit their target each time without mistake and for that they has to train a lot, each day a few hours.. Archery has also appeared in the mythologies of many cultures. In some mythologies there are heroes and gods who are described as archers, including the Greek Artemis and Apollo, the Roman Diana and Cupid, the Germanic Agilaz and so on, until we get to the famous Robin Hood. Also there are the gods known as Armenian Hayk and Babylonian Marduk, Indian Arjuna, Abhimanyu, Eklavya, Karna, Bhishma, Drona, Parashurama Rama, and Shiva, and Persian Arash were all archers. All this historical important figures and characters from mitology about whom you will learn more later. As we moved to modern times people saw the first attempts at turning the recreation into a modern sport and nowadays it is actually used like that, a sport where little kids are learning to master the bow and the arrows and they are really good at it . The bows are more and more evolved and there are a lot of amators that love to hit the target with arrows using a bow. Here you will have all the existing games with archery, so join us and have fun!