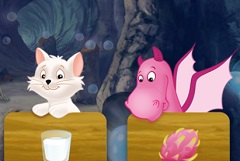 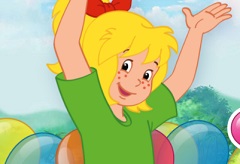 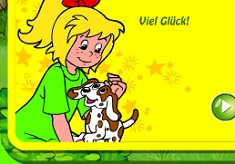 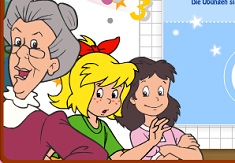 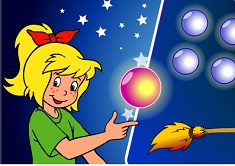 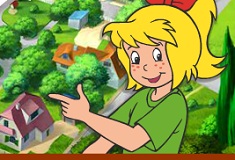 Bibi and the Gifts 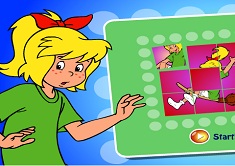 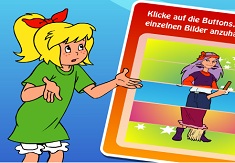 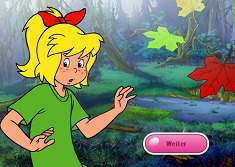 Bibi Blocksberg and the Leaves 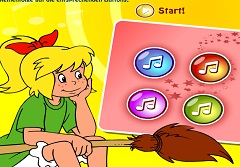 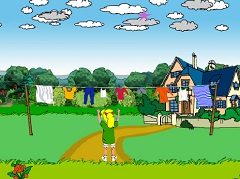 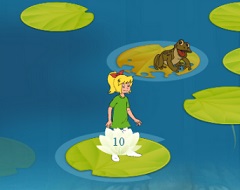 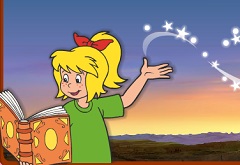 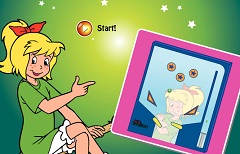 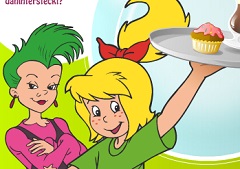 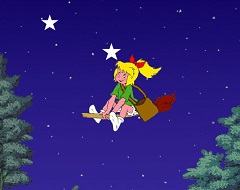 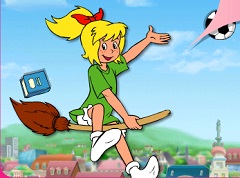 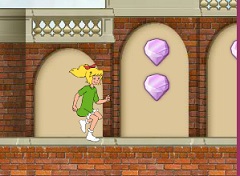 If you like our site, read more about Bibi Blocksberg Games!

This time the new category of games that we have to offer is with the characters from the serie Bibi Blocksberg . In this new category we want you to have all the exisiting games with the little witch and his friends, so we invite yout o join us and have fun.

What are the best Bibi Blocksberg Games in 2020?

What are the best mobile Bibi Blocksberg Games?

We have the great pleasure to impress you by offering a new and beauitful onlinecategory of games, a new category in which you will have the chance to play beautiful online games , games in which you will have alot of fun . This new game that we have for you is a very beautiful category of games that we would like to add to our increasing family of categories. Because we want you to have as many new categories as there can be, we try to offer you as much we can when we have the chance. We want you to have as many new categories as there can be and we are sure that you will love to spend some time with us every hour of the day. This time the new category of games that we have to offer is with the characters from the serie Bibi Blocksberg . In this new category we want you to have all the exisiting games with the little witch and his friends, so we invite yout o join us and have fun. We want to keep our traditions and offer you some informations about the story of the serie and itâ€™s characters. The main character is a girl called Bibi Blocksberg, who is a witch and she has to learn alot of things to do and how to us her magic. In the series, Bibi is fond of playing practical jokes, and she experiences numerous adventures with her friends and gets often in troubles. Magic often plays a major part, and often leads to trouble , and Bibi's mother, who is also a witch but does not practice witchcraft often, must come to set things straight. Bibi's antagonist is often the mayor of Neustadt, who is presented as lazy and incompetent and he leads to conflict with the helpful little Bibi. Bibi is a 13 years old girl depicted on the cover with blonde hair tied to a pony tail ,with a red bow and wearing a green dress, as green is her favourite color.When she makes jokes, not only the mayor, but also the school principal, the teachers and many other people of Neustadt fall victim to her jokes , not harmful ones. Her favourite mode of transport is her broomstick and she loves it very much. part from her tendency to make jokes, Bibi has a big heart. She rescues the townspeople many times and they are grateful for that. Bernhard and Barbara Blocksberg are Bibi's parents. Barbara is also a witch, and flies to the Walburgisnacht every year on her broomstick. Barbara insist on cooking witches' food with ingredients such as spiders and frogs, even though no member of her family likes it. Once, she admited that she doesn't even like the food herself, but she tries to uphold old witch traditions and want to learn Bibi to do that to. When Barbara is tired of her family, she flies to visit her friend Amanda. She has a witch's laboratory, in which she often makes foul-smelling magical potions and experiments with various herbs and from where she maked potions to get Bibi out of troubles. We are sure that you will love our new games in this category, so join us and have fun playing with Bibi Blocksberg and her friends, here on games-kids.com!