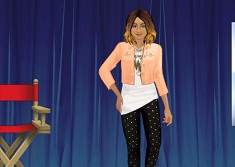 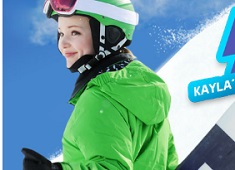 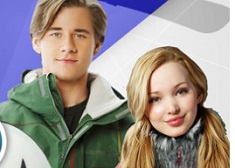 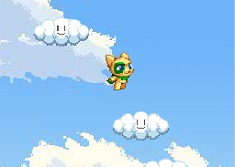 Cloud 9 Donald in the Sky

If you like our site, read more about Cloud 9 Games!

Today we have for you a new and fun online category of games, a new category that we want to add to our increasing family. This new and fun category is dedicated to the Disney movie , Cloud 9 ,a movie in which you meet a few fun and beautiful characters.

What are the best mobile Cloud 9 Games?

Well here we are ready to bring you another new and fun online category of games especially for you. The administrative team is more than happy each time we have the chance to bring you new and fun online categories of games, so we invite you to come and join us in the beautiful games-kids.com universe and spend the time with some of the most loved characters. Today we have for you a new and fun online category of games, a new category that we want to add to our increasing family. This new and fun category is dedicated to the Disney movie , Cloud 9 ,a movie in which you meet a few fun and beautiful characters. We desire to bring you all the existing online games with the characters from the movie and we hope that you will enjoy playing all of them. Before you can even start playing the games we would like to mentain our tradition and offer you a few details about the story of this movie form Disney, to refresh your memory, or for those who have not yet seen the movie, to get to know a few details about the new friends they will make in these fun games. The main character of this movie is a teenage girl named Kayla Morgan, a girl who is in love with snowboarding and is very good at this sport. She is in fact the best snowboarder girl from Summit Valley and competes in many challenges and wins. In the movie she is getting ready for the Fire and Ice snowboarding competition along with her team mate and boyfriend, Nick Swift. In the movie there is also one snowboarder who in the last year of Fire and Ice competition tried a dangerous move named Cloud 9 and losed the games because of it and also he almost dies because of it. Kayla and her boyfriend found the sled of Will and decided to get on a ride, Nick is unable to control it , so he get off the sled and Kayla moves further, loses control and destroys the sled. She remains alone, abandoned by her teammate to take the blame. Because of this Kayla is forced to work at the dog-kennel fast food , owned by Willâ€™s family in order to pay for his sled, unless she decided to tell him who else was with her in that day. Will does not get along with Kayla and in a rush of fury he insults her snowboarding skills, telling her that she is in the team only because her dad is supporting the team with money. One day while she is at work, she gets a message from Nick who tells her that she is kicked off from the team, because she is not good enough to win the competition Fire and Ice, and her father being on Nickâ€™s side. Once day she overhears Will explaining to a friend how to correct his mistakes in snowboarding and she realizes that he really knows what is talking about, so she decided to go for him and ask for help to get ready for the competition. Will agreed to train her but only after a few discussions, he makes a better snowboarder out of Kayla and become very close, falling in love with each other. Kayla manages to wind the competition and even does the Cloud 9 move proving to all of her last teammates that she is better. Ready to play the games with Kayla and her friends? Than come and join us in this new and fun online category that we have for you!