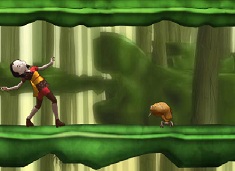 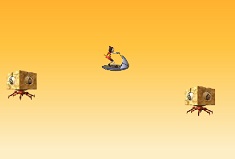 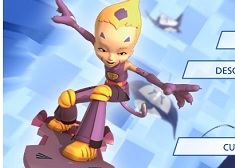 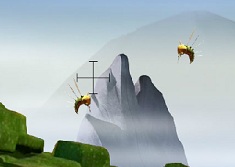 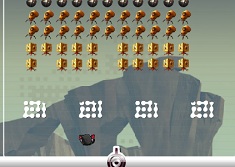 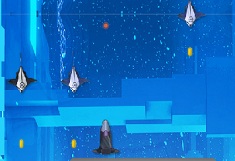 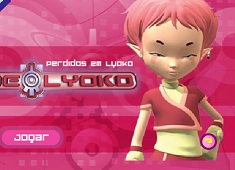 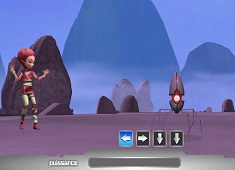 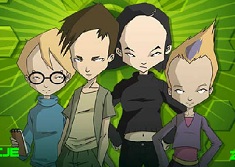 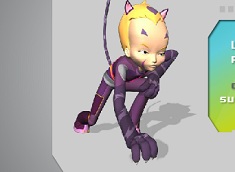 If you like our site, read more about Code Lyoko Games!

The new category that we have decided to offer to you next is a very fun one in which the main characters are your friends from the serie Code Lyoko.

We have for you a new and magnificent online category to offer, a new category in which we invite you to join us and have a lot of fun. Our administrative team is trying really hard to offer you more and more new and fun games and we hope that you love them all. The games that we offer, are all placed in special categories for you to be able to dins them more easy. This new and fun category that we have for you is a fun online category where you will have placed new and fun games to play. The number of the categories that we have offered to you until now is huge and we will not stop here because we have even more new categories in mind and we want to offer you all of them and in them to place all the existing games related. The new category that we have decided to offer to you next is a very fun one in which the main characters are your friends from the serie Code Lyoko. In this new and fun category we want you to have all the existing games with the characters from the serie and we invite you to play them and have fun. Here we would like to offer you some details about the story of the serie and itâ€™s characters, so that you may understand better the games that are offered and to have fun. For those who do not know , the series has as main characters a group of five teenagers who travel to the virtual world of Lyoko to battle against a malignant artificial intelligence named X.A.N.A. who threatens Earth. All their movements and actions are to save the earth and they are always going trought challenges unimaginable and always able to pass them successfully because they work as a team and they support each other. The actual main character of this serie is a boy called Jeremie Belpois, a gifted thirteen-year-old boy who is attending boarding school at the fictional Kadic Academy. One day he manages to discover a quantum supercomputer in an abandoned factory near his school when he was walking to learn the surroundings. Upon activating it, he discovers a virtual world called Lyoko with a young girl, Aelita, trapped inside it and desides to help her get out. Since then, unusual events begin to occur at Kadic Academy which has a link to that supercomputer he discovered. Eventually, Jeremie learns of X.A.N.A., a rogue, malevolent artificial intelligence multi-agent system who also dwells within the supercomputer. X.A.N.A.'s goal is to conquer the real world and all human beings and make them do as he wants , stopping those who disobey him. In order to stop X.A.N.A. ,Jeremie must materialize Aelita into the real worldas she is the only one who knows hoe to stop him and who has a chance. Jeremie is aided by his three best friends and classmates Ulrich Stern, Odd Della Robbia, Yumi Ishiyama as they, along with Aelita, are virtualized into Lyoko in order to save both worlds from the sinister virtual entity.Your friend are waiting for you to join them and play the games that they have to offer especially for you in this new category!