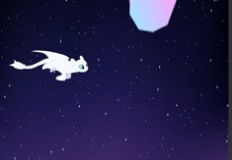 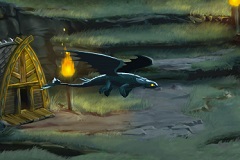 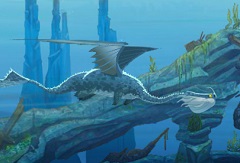 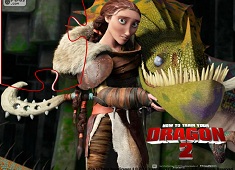 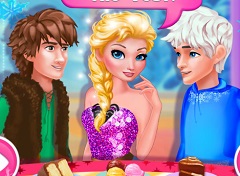 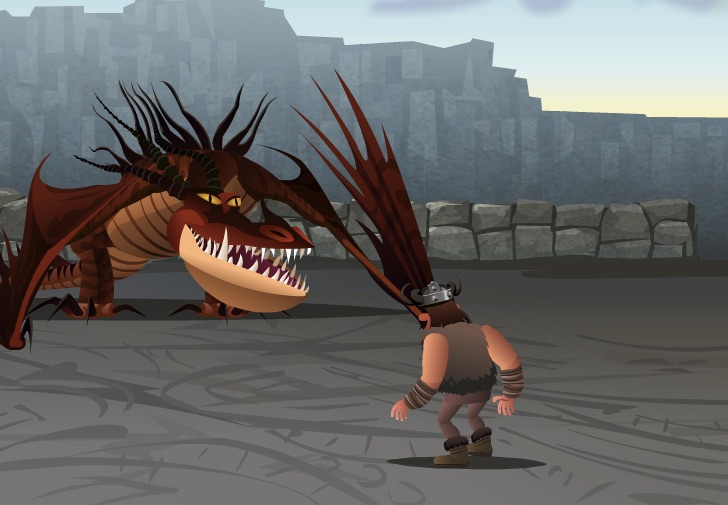 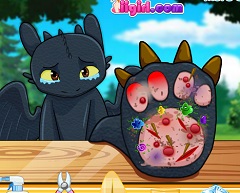 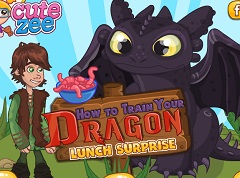 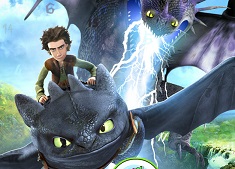 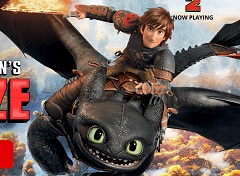 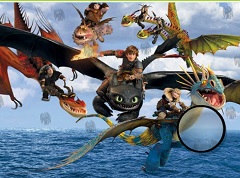 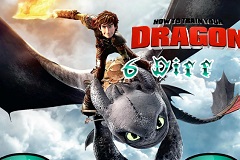 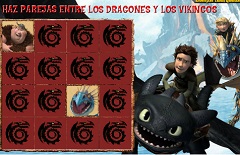 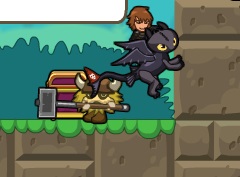 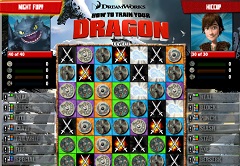 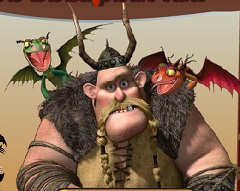 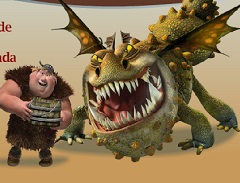 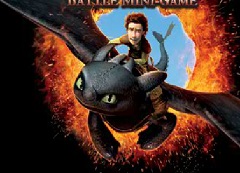 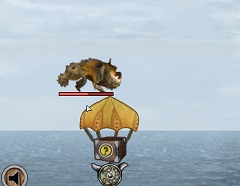 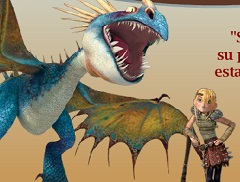 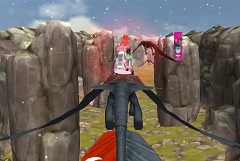 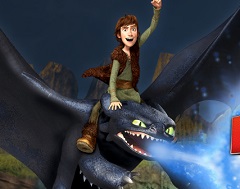 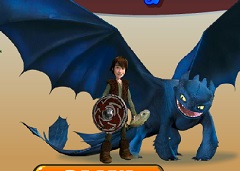 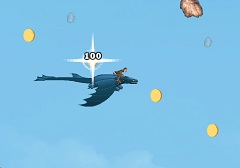 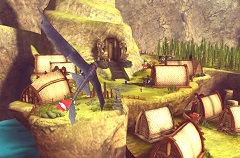 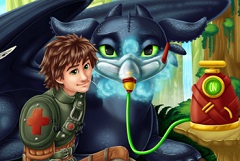 If you like our site, read more about Dragon Riders Of Berk Games!

The story takes place in a mythical Viking world.Hiccup is the main character an unusual boy who is not like the other tenager viking, or viking at all. Hiccup is the awkward son of village chieftain Stoick the Vast, unable to wield the usual weapons to fight dragons .

What are the best Dragon Riders Of Berk Games in 2020?

What are the best mobile Dragon Riders Of Berk Games?

Letâ€™s continue with the new categories from today and bring you another one, a new and beautiful category in which you will have games of all types with your favourite characters. As you know, we wish to offer you as manny games and categorie as we can in order to mentain you happy and enterntained. All we do is for you, for you to have an ocupation, to forget about the word boring and have fun with your favourite characters. This new category is dedicated to the characters from the animated series Dragon Riders of Berk and also known as How To Train Your Dragon. We want to offer you all the new games that have appeared with this characters, games of action, adventure, education and so on. First of all let us tell you a little about the story of the animated series, in order to understand the games better. The action of this series takes place in the amazing Viking world where, the main character is a young Viking, a teenager going by the name of Hiccup who aspires to follow his tribe's tradition and become a fearless dragon slayer. Hiccup is the main character an unusual boy who is not like the other tenager viking, or viking at all. Hiccup is the awkward son of village chieftain Stoick the Vast, unable to wield the usual weapons to fight dragons like other viking teenagers. He has created mechanical devices under his apprenticeship with Gobber the blacksmith to aid in defense. During one attack, Hiccup has shot down a Night Fury, an extremely dangerous dragon and later he finds that dragon trapped. Hiccup tries to kill it, but finds himself unable to do so and instead cuts it free. After he cut it free, the Night Fury roars and disappears into the forest. Hiccup realizes that the Night Fury cannot fly properly due to an injured tail caused by him maybe. After finding it trapped, Hiccup earns the dragon's trust and begins to care for him and love him. He names the Night Fury as Toothless, because of its retractable teeth. Later, Hiccup creates a makeshift harness and artifiacial tail piece that allows him to guide the dragon in free flight. Hiccup is able to transfer his knowledge of Toothless's behavior to the other species of dragons and becomes the star pupil, much to Astrid's dismay, a girl from his class, the best of pupils and the one Hiccup likes in secret. Hiccup is given a dilemma when he is tasked with killing a dragon in front of the village to complete the class and he does not do that. Later the truth is found out when Astrid discovers Hiccups secret. After a series of adventures, Stoik realizez how good is Hiccup with his dragon and allow the vikings to ride them and be friends with them. Hiccup tries to keep balance within the new cohabitation of Dragons and Vikings. Alongside keeping up with Berk's newest installment , a Dragon Training Academy , Hiccup, Toothless, and the rest of thier Viking Teens friends are put to the test when they are faced with new dragons that can not all be trained, and more new enemies who are looking to destroy the harmony between Vikings and Dragons. In this new category you will have all the best games with your favourite characters and we invite you to play them!