- We have 6 games in this category! 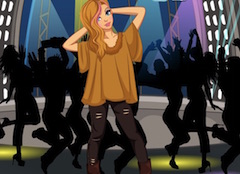 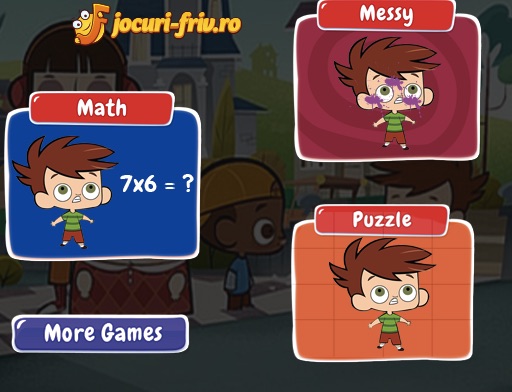 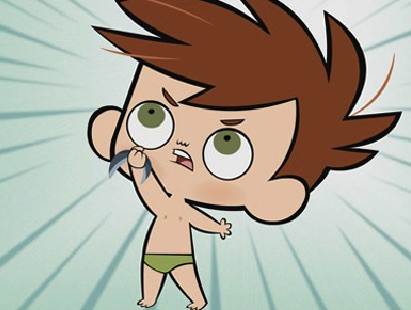 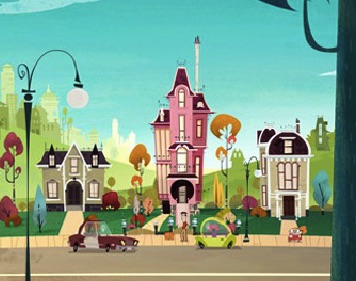 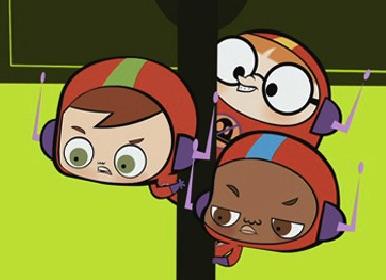 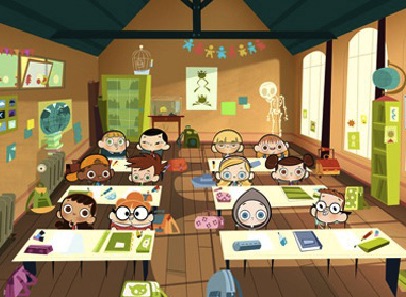 If you like our site, read more about Eliot Kid Games!

he administrative team of games-kids.com has for you a lot of new categories and we invite you to play all of the games they have to offer For example this category will have for you games with the characters from the category known as Eliot Kid.

Looks like we are back with new categories for you guys! Our administrative team has always been looking to make the best categories for you, categories in which we are sure that you will have a lot of fun playing with some of your favorite characters. The administrative team of games-kids.com has for you a lot of new categories and we invite you to play all of the games they have to offer For example this category will have for you games with the characters from the category known as Eliot Kid. Because you want more and more new and fun games, we try our best, offering you some of the best. This new and amazing online category that we have for you now is a extremely fun one in which we are sure that you would have a lot of fun. We will start as always, by offering you all the needed informations about the characters of the serie and so on and we are sure that you will get to love them and understand the games even better. The main character of the serie is the same that gives the serie itâ€™s name, Eliot, a little kid with a huge imagination. Using his imagination Elio is able to turn some simple, common places in the best backrounds for action and adventure blockbusters from Hollywood. By his side, Eliot has his two best friends named, Mimi and Kaytoo. They are with him in each adventure he has and together they have a lot of fun. He is in the primary school of the city and has only one teacher at all the classes. As any kid, he has a crush on one of the girls from his class, a young beautiful girls named Loretta. Unfortunately Loretta likes Max, who is his enemy, the two of them having a long and old history of rivalry and they even challenge each other to duels sometimes. Eliotâ€™s mother is the mayor of the city they live in and she is always punishing him for getting into trouble . Being very different from his mother, Eliotâ€™s father has moments in which he even participates at his sonâ€™s silliness. Another of the members of the family is his sister, Suzie who is as her mother, does not tolerate, Eliotâ€™s pranks and nonsense. Eliot would like you to join him in each one of the games he has to offer in this new and fun category of games that the administrative team of your favorite website with free games, has decided to offer to you. What do you say? Are you in for even more new and fun games for today? Than come and join us in this new category, enter the universe of Eliot Kid and his friends and have a lot of fun together. Do not forget to like and share us on Facebook and Google+, to get notifications each time we have a new game for you. Have fun!