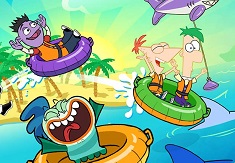 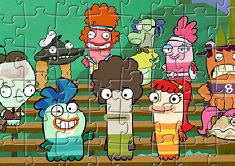 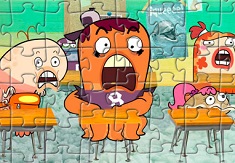 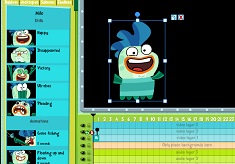 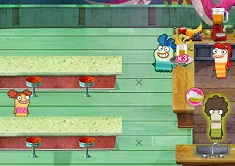 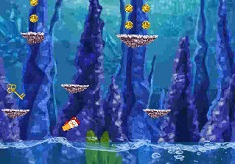 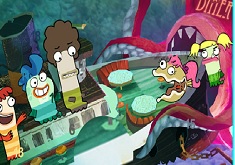 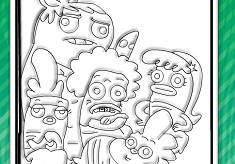 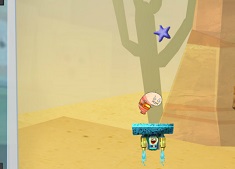 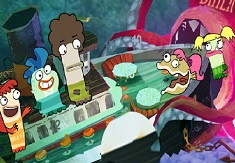 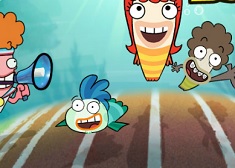 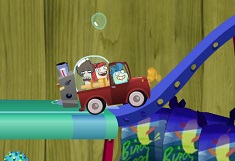 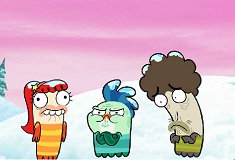 If you like our site, read more about Fish Hooks Games!

What are the best mobile Fish Hooks Games?

We have decided to offer you a new and beautiful online category of games, another category that can be added to our huge family . Games-kids.com has promised to surprise you with new categories, new characters, new friends and we keep our promises. This time games-kids.com has for you a category dedicated to some of your favourite characters from Disney. As you all know we are trying very hard to offer you some of the best online games with every characters that you love, or new characters for you to meet and befriend with. This time the new category that we have for you is with the characters from the Disney channel serie, Fish Hooks. Here we promise to offer you al the existing games with the characters from the serie, and we invite you to play them all. Of course at the beginning we want you to go trough the details that we have to offer about the serie and itâ€™s characters. The series revolves around a shy fish Milo, his nervous brother Oscar, as well as their friend Bea Goldfishberg, known for the fact that she is overly dramatic all the time. They attend a school known as Fresh Water High, submerged in an aquarium in a pet store and they want you to join them and see how a day goes by in their life. The series chronicles their daily lives as they deal with everything, from eel attacks and field trips to romance and homeworks, almost like every teenagers fish, in this case. The main character is Milo, a cute and adventurous fish who likes to have fun and party. If anything happens he will volunteer to help. He is also very optimistic and friendly always eager to help his friends and join them in their daily adventures. Milo likes doing various things like sticking his head in a water pipe and swimming down a waterfall, thinking of these activities that are fun .Milo is also very lazy and always wear's Oscar's underwear, which on his opinion is showing that he is the brother that gets everything he wants . Oscar is a neurotic fish and the brother of Milo as we already have mentioned . He is known to have a huge, almost obsessive crush on Bea, who will become, later in the show, his girlfriend .His locker is decorated with a shrine to her, and he often accidentally mentions his love for Bea which she does not seem to care in the beginning. Bea is considered by many other male fish as very pretty . Bea's lifelong dream is to become a famous actress and rising star. She is often overly dramatic because of her dream, always playing a role. She doesn't like it when people don't let her do her act or when people don't say their lines as acting is something extremely important for her. Now that you have a few details about the characters of this serie, we invite you to play all the games that we have to offer especially for you!