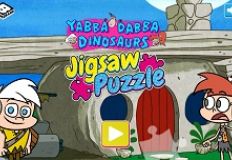 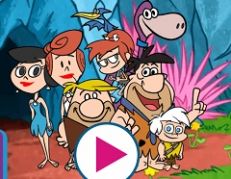 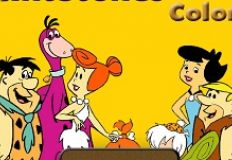 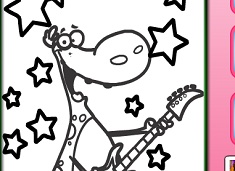 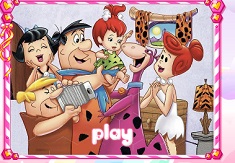 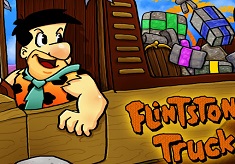 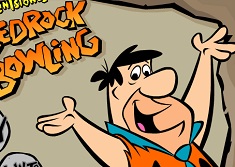 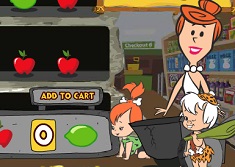 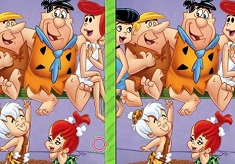 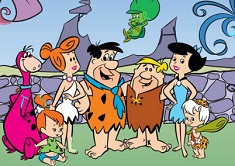 The Flinstones Find the Alphabets 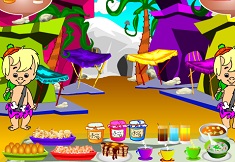 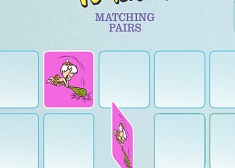 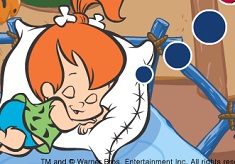 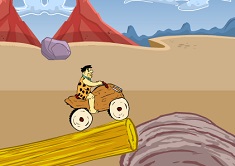 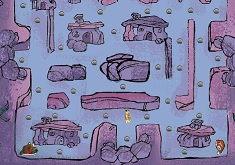 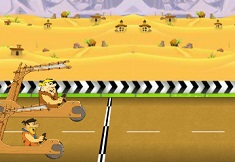 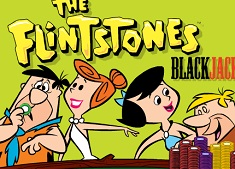 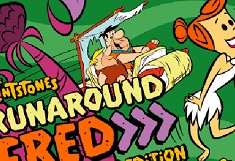 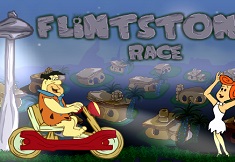 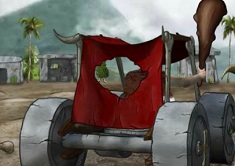 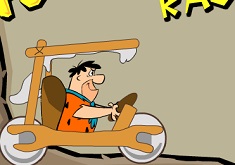 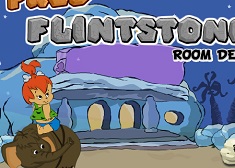 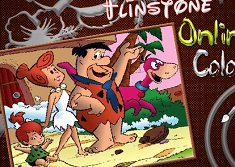 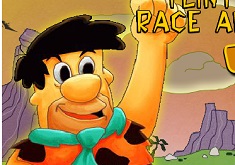 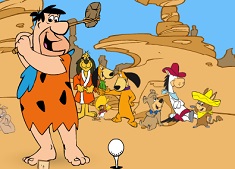 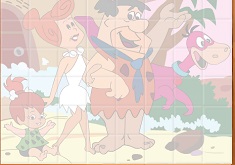 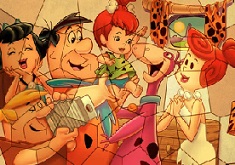 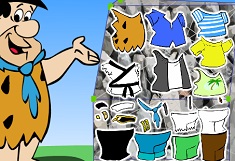 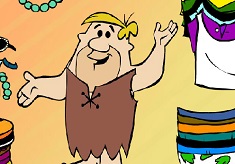 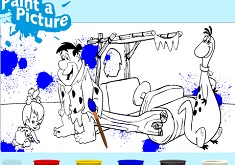 If you like our site, read more about Flinstones Games!

This new category that we have for you is with the characters from the animated from Cartoon Network, The Flinstones.

What are the best Flinstones Games in 2020?

What are the best mobile Flinstones Games?

The administrative team of games-kids.com has decided to offer you a new and beautiful online category, besides all the others that we already have and that is only because we want you to have new games with new characters. We want to give you as many games as you would like, all of them with your favourite characters. Slowly our number of categories increases and in this way the number of our new games will increase as well , even more that the number of categories. Daily we offer you the best online games and for that we need all these new categories, and you can find them easily on our website. This new category that we have for you is with the characters from the animated from Cartoon Network, The Flinstones. It is time we start to offer you games with the characters from the serie, so that is why we have decided to offer you this new category of games. The main character of this serie is Fred Flinstone the husband of Wilma and father of Pebbles. He is best friends with Barney Rubble, his neighbor and also a characters that appears with him in each of his episodes. Fred lives in the fictional prehistoric town of Bedrock, at 345 Cave Stone Road,a world where dinosaurs coexist with modernized barefoot cavemen and the cavemen enjoy their own primitive technologie such as telephones, automobiles, and washing machines that mainly function with the help of some dinosaur specie. Fred is a typical blue-collar worker, who works at Slate Rock and Gravel Company. However, when their children become teenagers, Fred and Barney join the Bedrock police force. Fred and Barney even coached two baseball teams as well during the serie, and in this fun games that the category has to offer you will be able to join them and have fun together. Barney is Freds best friend , he is married to Betty Rubble, with whom he adopted their son, little Bamm-Bamm. Just like Fred, he ,was also a member of the Loyal Order of Water Buffalos lodge and, the Loyal Order of Dinosaurs. He is also a talented pianist and drummer as you may have seen. Though clearly depicted as being in better shape than Fred, he isn't shown to be quite as enthusiastic a sportsman as Fred is. In this new and fun category that we want to share with you we wish to offer you as many new games as possible and we hope to make you happy. This fun category has to offer differite types of games, all of them with characters from the serie and all of them extremely fun. We want you to try all the games that we have to offer and have a lot of fun playing with your friends from the Cartoon serie the Flinstones!