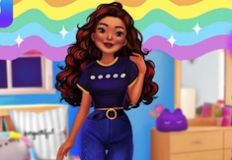 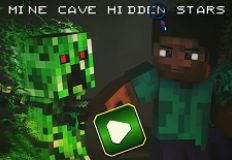 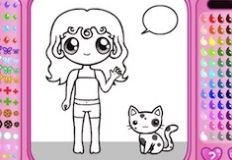 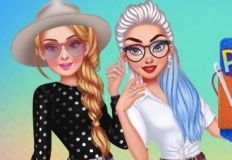 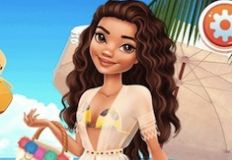 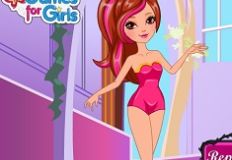 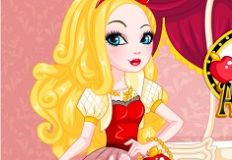 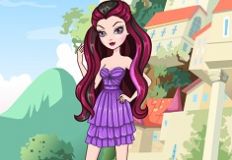 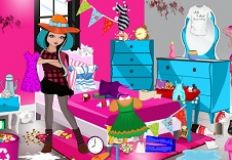 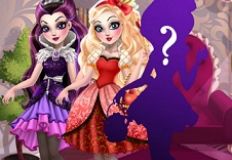 Next for today we have a new game in which you will have by your side one of the girls from the serie Ever After High. This new game that we have for you is a beautiful creativity game in which the main character is Lizzie Hearts. Lizzie is attending the Spring Festival and she would like to look just amazing. She is part of Alice's Adventures in Wonderland as the next Queen of Hearts, and she is a student at Ever After High. In the destiny conflict, she is on the Royal side because of years of family dedication, practice, and belief of destiny in general. Like her mother, Lizzie often condemns people and objects to decapitation, but she is really a sweetheart. Her Wonderland an exclamations are often misunderstood by the citizens of Ever After. Although she loves and accepts her fate, Lizzie plans to be a kinder and quieter Queen of Hearts. In the game she would like you to dress her up and make her look as wonderful as you can for the Spring Festival. 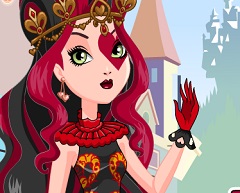 Lizzie Hearts Ever After… 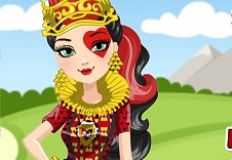 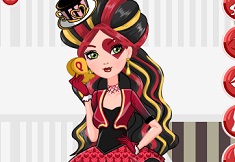 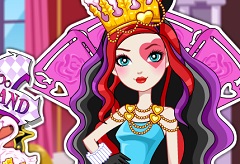 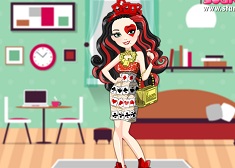 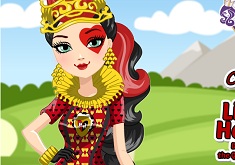 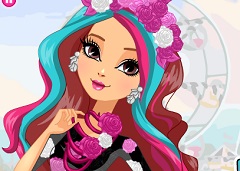 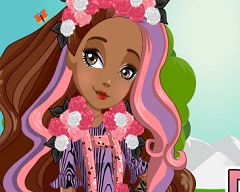 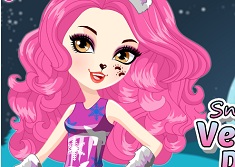 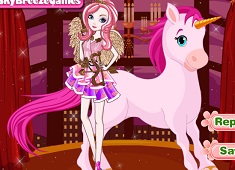