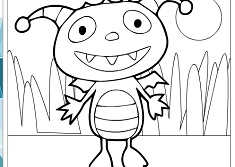 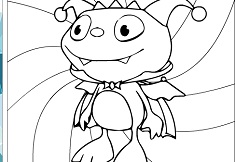 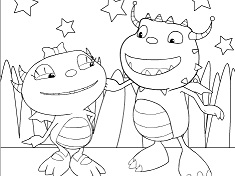 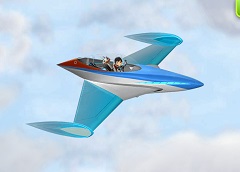 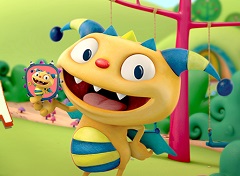 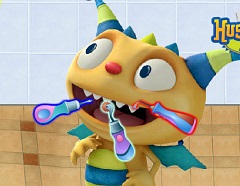 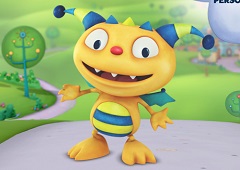 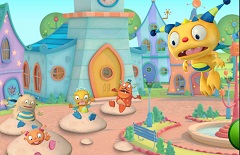 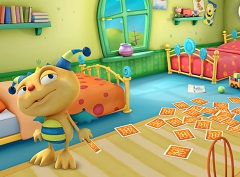 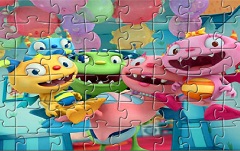 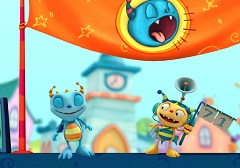 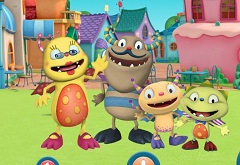 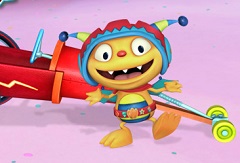 If you like our site, read more about Henry Hugglemonster Games!

Henry Hugglemonster is an animated preschool series which revolves around the daily life of a little and friendly monster, Henry Hugglemonster..Everyone in Roarsville is a friendly, fun-loving monsters that make us laught.

What are the best Henry Hugglemonster Games in 2020?

What are the best mobile Henry Hugglemonster Games?

We have for you a special new category of games, a category in which you get to spend time with some of the funniest disney characters. We have made a promise when we launched this website and we intend to keep it, and we prove it almost every day. We create this category so that you can have fun with us, and find your favourite games more easily. This new category that we have for you is with the characters from the animated disney series Henry Hugglemonster. The animated series has to offer some of the most beautiful episodes from disney , and that is one of the reasons that we decided to offer you this category. We want to bring you all the existing games with Henry and his family, but first let us talk a little about the series story. Henry Hugglemonster is an animated preschool series which revolves around the daily life of a little and friendly monster, Henry Hugglemonster, and his slightly chaotic but very loving family. Henry and his family are living in the suburban town of Rolesville, a friendly town and full of life in which you do not get bored vety often.Everyone in Roarsville is a friendly, fun-loving monsters that make us laught. Sometimes, Henry's experiences with his family, including loving Momma, silly Daddo, smart Cobby and diva Summer, as well as his many friends, lead to problems, and Henry must use his problem-solving skills to try and find a way to solve the problems and conflicts he has to face with, in his daily life. Henry loves his family very much as well as his monsterpet, named Beckett. All of his members familly and friends are loving and supportive of his adventurous nature, which lead Henry to a life full of surprises. Henry likes to roar and his roar is what makes him special, what makes him be, Henry Hugglemonster. When things go wrong and Henry is under pressure, he usually likes to take a hugglebreak, which is a time out to clear his head and think about the issues that. He does this by flying up in the sky to have some time alone before he gets back to his friends to make things right again, as always. Come and play the beautiful and funny games that we have to offer with the characters from the disney animated series, Henry Hugglemonster, here on games-kids.com! We promise to offer you as manny games with Henry and his friends as we can, only to see you happy and entarntained!