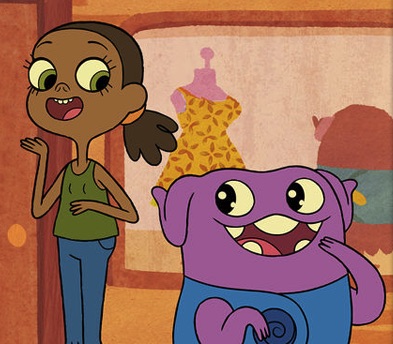 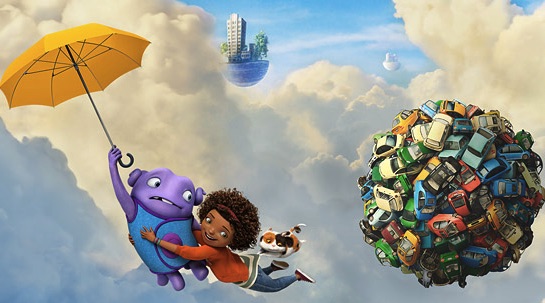 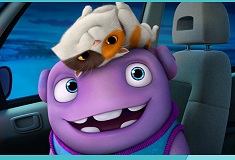 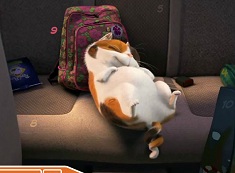 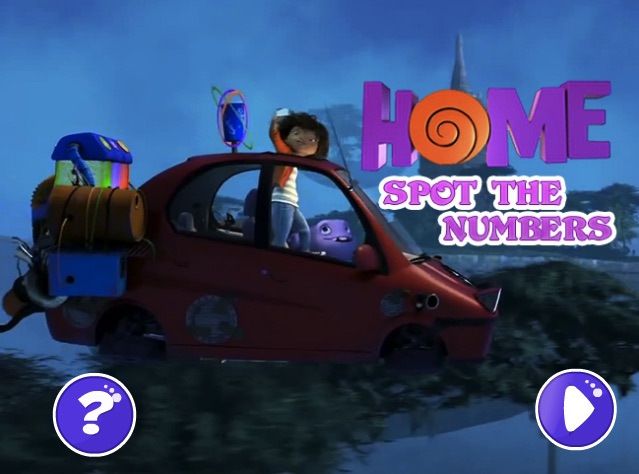 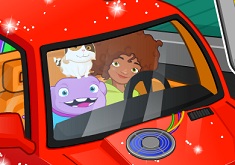 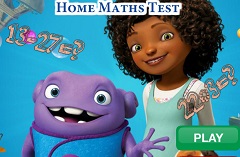 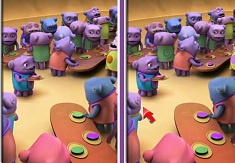 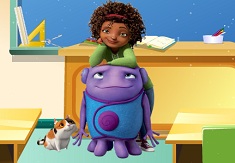 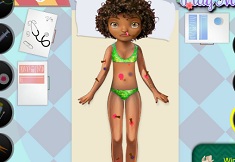 Tip at the Hospital 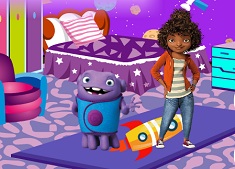 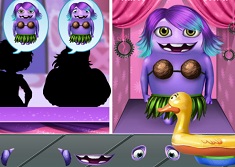 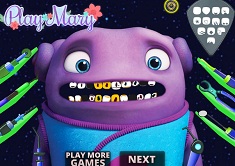 Oh at the Dentist 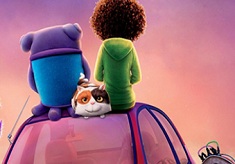 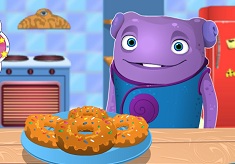 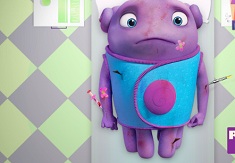 Oh at the Hospital 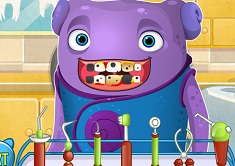 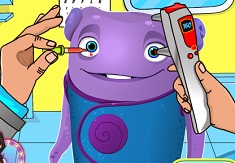 If you like our site, read more about Home Games!

The category is dedicated to the characters from the newest Dreamwork movie, Home.

We want to move even further with the new categories that we have for you, so we invite you to join us and play all this new games that we have to offer. The administrative team of games-kids.com has decided to start offering more and more new games for you, new games in which we are sure that you will have a lot of fun playing with new and loved characters. As always we are searching for the best categories to offer to you, new and beautiful online categorie in which you will have alot of fun playing with us. The administrative team of games-kids.com has decided to offer you these new categories only because we want you to find more easily your favourite games. As we promised we try to offer to you categories with your favourite characters. The category is dedicated to the characters from the newest Dreamwork movie, Home. As always we will keep our tradition and offer you some of detailes about the story of the movie and the characters, especially because it is a new movie and many of you may not know it, or saw it. The movie starts with a fight between two species of aliens, Gorg and Boov. On the run from their enemy the Gorg, the Boov find our planet, Earth, suitable for a place to call 'home' and decided to move in. The Boov are led by Captain Smek, and they commence their friendly invasion of the planet, relocating the humans to other parts of the planet while the Boov inhabit their homes and take over the Earth as itâ€™s rulers. One of the Boov, named Oh is a more excited, freethinking member of the species, who decides to invite all the other Boov to his apartment for a housewarming party to celebrate that they are free from the Gorg specie. Not far from Oh is a teenage girl named Tip, who drives away through her home city after being separated from her mother Lucy during the invasion, leaving her with her pet calico cat Pig and fueling her hatred for the Boov, because they are responsible that she is lost from her mother and alone. Tip meets Oh and in the beginning they fight , but Oh decided to take Tip to her mother and they eventually become friends. Oh and Lucy are going trough fun adventures and exciting ones and they make a strong bond, a friendship bond that will not be easy to break. In their journey, the Gorg finds them and decided to rules Earth, so they have not only to find Tipâ€™s mother, but also to fight against the Gorg. Entually they succed in defeating the Gorg and decide to return to they planet and leave the human alone, to return to their homes. In this new category will offer you as many new games as we can and we invite you to play all of them and have fun!