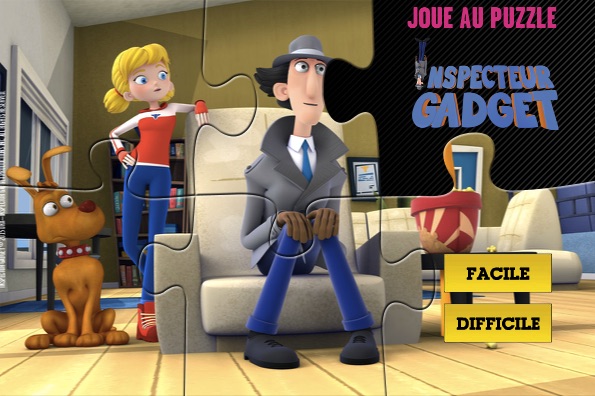 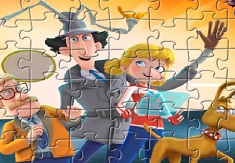 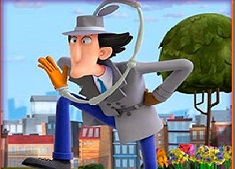 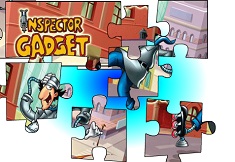 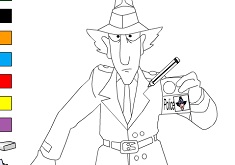 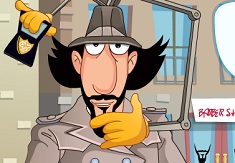 Inspector Gadget at the Barber… 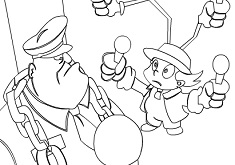 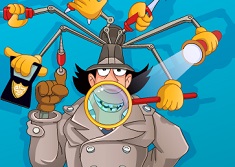 Inspector Gadget at the Dentist 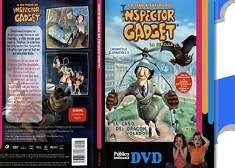 If you like our site, read more about Inspector Gadget Games!

This time we have for you a new category in which the main characters are from the well know serie Inspector Gadget.

What are the best Inspector Gadget Games in 2020?

What are the best mobile Inspector Gadget Games?

Well come and join us for the next category for today, another category in which the team of games-kids.com is offering you all the existing online games. This time we have for you a new category in which the main characters are from the well know serie Inspector Gadget. Games-kids.com has promised you to offer more and more new and beautiful online games in which you can play with your favorite characters, but first we have to offer you their special categories in which you can play all the fun games that we have for you. Slowly our family of categories is growing and we hope to make you happy by offering you more and more categories that comes with even more new games for you. Here we will offer you all the existing games with inspector Gadget and we are sure that you will love them. We invite you only to read the few lines that are dedicated to the characters from the serie, so that you can remind a little about them. Inspector Gadget is a famous cyborg policeman with a seemingly endless amount of gadgets he can summon by saying Go-Go-Gadget then the gadget's name and it appears to help him in his missions. The word Gadget is actually part of his name, and the name of his car, helicopter and other gadgets that he uses often. Although he has all this equipment, Gadget is ultimately incompetent and clueless and overcomes obstacles and survives perilous situations by sheer good luck, with help from his faithful niece Penny and intelligent dog Brain who both must secretly help him solve each case as he cannot solve them on his own. Even his gadgets often malfunction, which Gadget often deals with by exclaiming that he needs to get them fixed in order to be able to use them other time. Gadget is shy, creative, heroic, mild-mannered, determined, brave, curious, nice, and kindhearted, although he's also a bit dim-witted, bumbling, gullible, incompetent, clumsy, and clueless, and loves his nice very much every time wanting to do the best for her and protect her.Penny usually helps Gadget with his missions, but it is Gadget who ends up getting all the credit in the end, which actually makes sense because if Claw knew Penny was the real hero, she'd be in serious danger, so is better this way. Penny is Gadget's cute and tomboyish yet very beautiful niece and she secretly solves his cases for him. Penny loves her uncle very much and looks up to him. We are sure that you will have fun playing all the games that we have for you, so join us, here on games-kids.com and have fun!