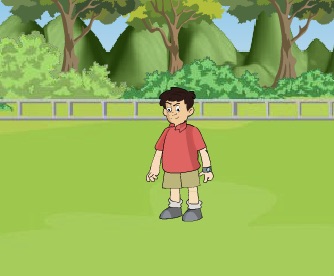 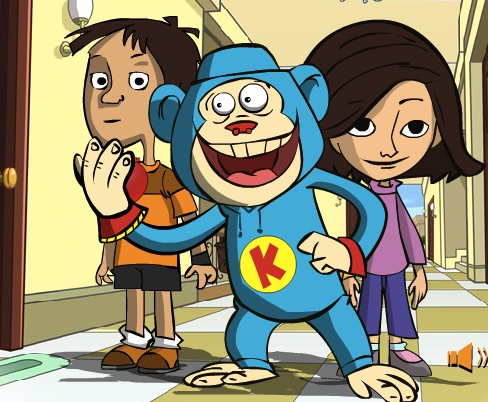 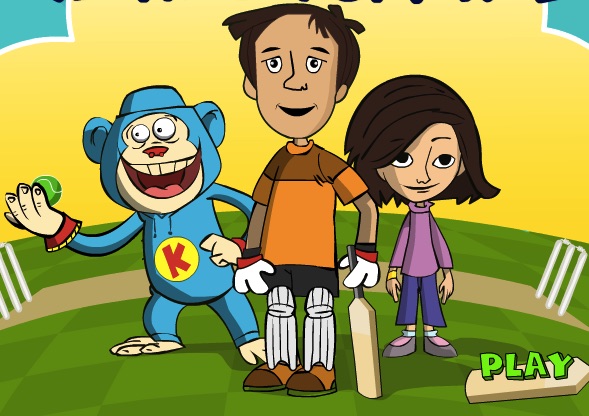 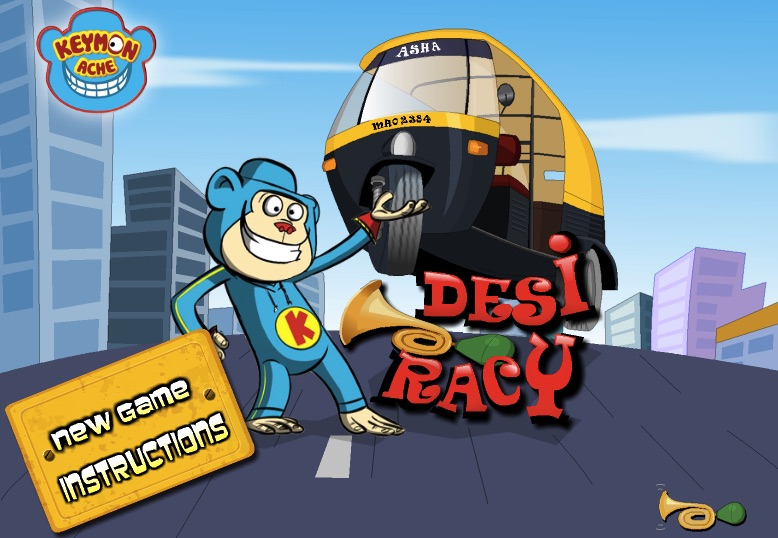 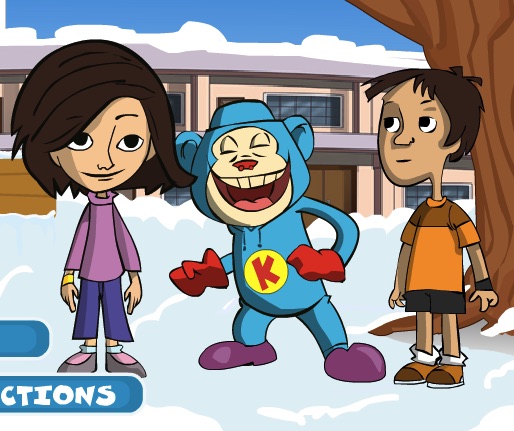 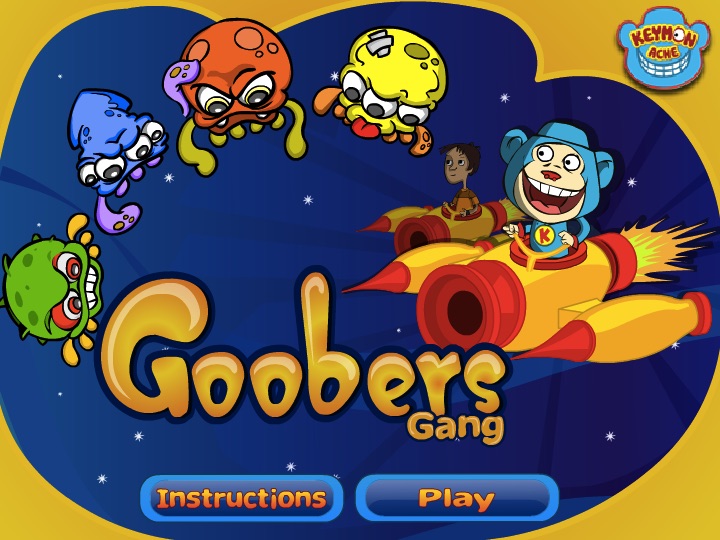 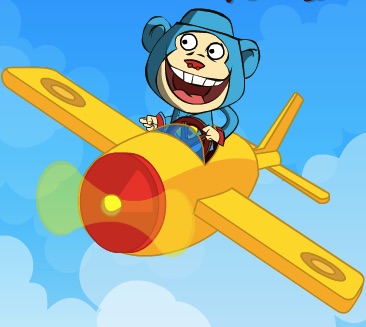 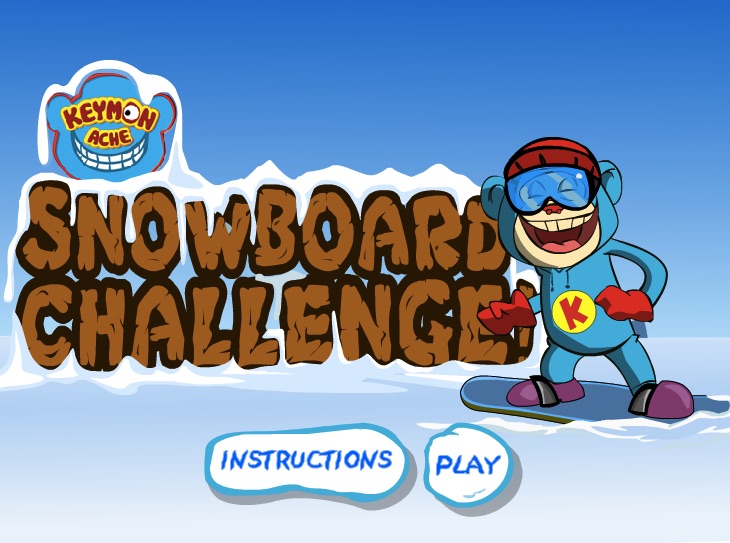 If you like our site, read more about Keymon Ache Games!

What are the best Keymon Ache Games in 2020?

We have decided that now is one of the best moments to return with a new and fun online category for you, a new category in which we are sure that you will have a lot of fun while playing with some of your favorite characters. Games-kids.com is as always here for you, to offer you only fun online games that you can play with us each time you desire. Today is only one of those days in which we prepare for you some of the best categories and offer them to you, so that you may spend some time with us and enjoy playing the games we have to offer. We are trying really hard to make you happy and we bring you all the fun online games we find. Today we have for you a new category in which you will make new friends and play new fun games. The new games that we have for you today are dedicated to the characters from the series known as Keymon Ache. Here, in this new and fun online category, we plan to bring you all the games with the characters from the series. We are as always here to also offer you a few details about the characters and the series, so that you may have a lot of fun while playing them and understand them better. The story of this animated series revolves around a creature, a blue monkey who has magical powers and enter into the life of a young boy named Rohan Tendulkar. This monkey becomes Rohanâ€™s friend and changes his life entirely, making it more fun and with lots of laugh, magic and adventures. The name of this magical monkey is Keymon Ache and he is Rohanâ€™s best friend, the one that is always there for him, helping him in his adventures, getting together in trouble and out of trouble and having the best time. This magical creature is king of naughty and also sarcastic. Keymon likes to eat a lot and to sing rap songs with Rohan , in his room. Keymon makes fun of the people he meets, but in a funny and adorable way, not in an insulting one and he likes to make as many friends as possible. He is also eager to meet you and befriend with you in this new and fun category were we will offer all the games that we have with him. Rohan is a little boy from India, a boy that lives in a middle class family , surrounded by the love of his friends and family. When it comes to school, he is not that smart, and most of the time he tries to find shortcuts for his homework, finish them faster. At school he is every time bullied by one of his class mates, Sid, and he also has a crush on another one of his class mates, Mini. Are you in for all the games with Keymon Ache that we have in store for you? Than join us and have a lot of fun!