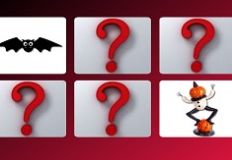 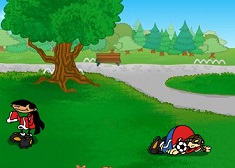 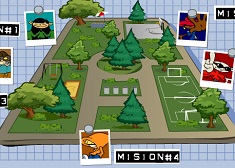 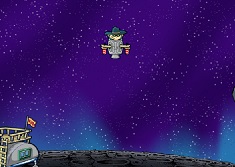 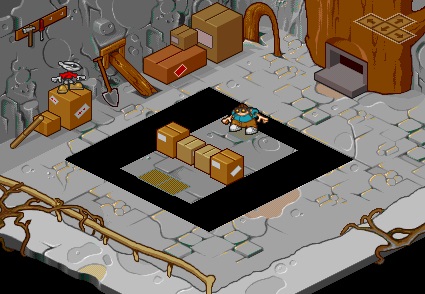 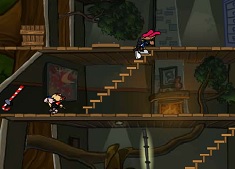 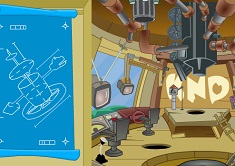 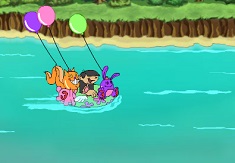 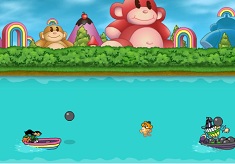 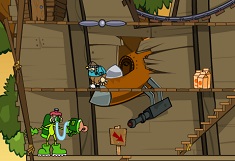 Numbuh 2 and the Milk 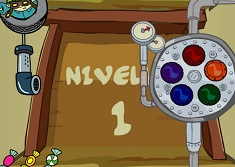 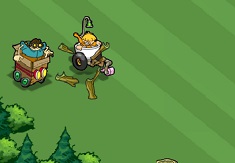 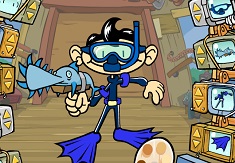 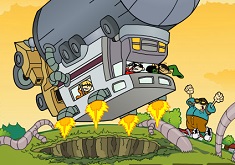 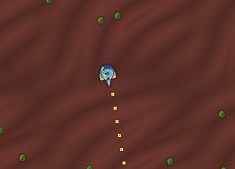 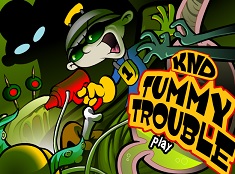 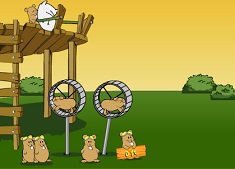 Flight of the Hamsters 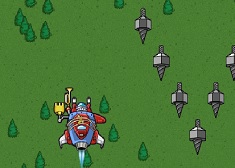 If you like our site, read more about Kids Next Door Games!

Well, today the new category is dedicated to the animated serie Kids Next Door also known as KND. In this new category we would like to remind you a little about the characters of the serie.

What are the best Kids Next Door Games in 2021?

What are the best mobile Kids Next Door Games?

Are you ready for the next category for today? Well we have the pleasure to offer you another new and beautiful category of games and we invite you to join us and play all of them. Our administrative team has decided that now is the right moment to offer you new categories of games, new and beautiful categories in which you get to have a lot of fun with your favourite characters. Because we want you to be happy all the time, we are always opened to sugestions, so do not hesitate to make them. We tought that we should bring you special categorie dedicated to new characters, funny ones in which you have as many beautiful games as you can. Well, today the new category is dedicated to the animated serie Kids Next Door also known as KND. In this new category we would like to remind you a little about the characters of the serie. The series centers on the adventures of five children who operate from a high-tech tree house fighting against adult tyranny. They use advanced technology to battle evil adult super villains. Using their codenames Numbuh 1, Numbuh 2, Numbuh 3, Numbuh 4 and Numbuh 5 . They are Sector V, part of a global organization called The Kids Next Door and have fun adventures each day fighting agains grown ups who try to ruin their childhood and games. Their mission is to fight crimes against kids, such as homework and flossing, committed by adults, senior citizens, teenagers, and other evil children who obey the rules of the grown ups and try to . The episodes are titled as the Kids Next Door's missions, denoted as Operation: , followed by an acronym which often gives viewers clues as to what the episode is about. In the same way you will have offered the games of this new category. Numbuh 1 is the bald, British leader and head operative of Sector V and current Earth representative to the Galactic Kids Next Door. Described as a tactical genius by some and as a paranoid workaholic by others, Numbuh 1 takes his position and responsibilities as a KND operative too seriously. For every member of Kids Next Door, upon following a period of training, they then choose a number or alphanumerical code and sent to a sector, that is a tree house of ludicrous proportions where they have different adventure and missions. The main headquarters of the Kids Next Door is a tree house Moon Base where they have a lot of work to do. Kids follow their oath of protecting other kids as well as battling adulthood until the age of 13, when they are "decommissioned", a process of wiping their minds of memories of any past KND activity, as they are then teenagers, and a threat to KND. In this new category we want you to join us and have a lot of fun playing all the games that we have for you , here on games-kids.com!