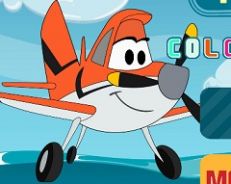 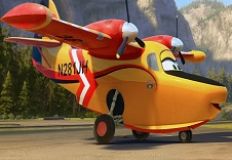 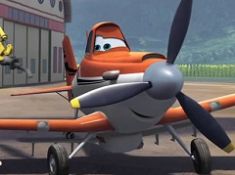 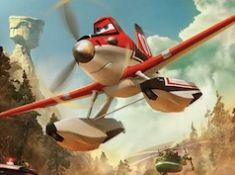 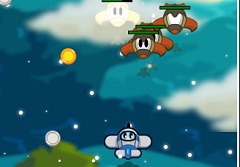 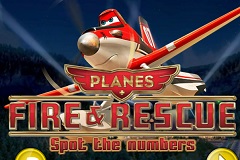 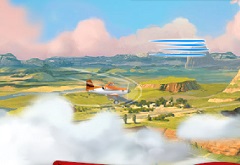 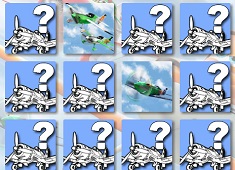 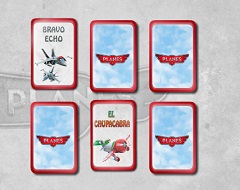 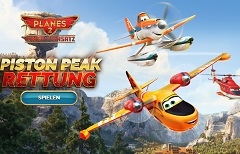 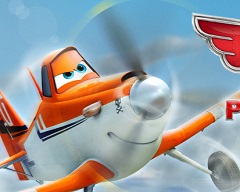 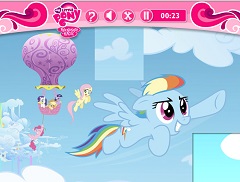 If you like our site, read more about Planes Disney Games!

The new category that we have for you today is dedicated to the animated disney pixar movies Planes. The category will offer you games with the characters from the fisrt part of the movie Planes and the secod one Planes: Fire and Rescue .

What are the best Planes Disney Games in 2020?

What are the best mobile Planes Disney Games?

Are you ready for another category of games? Well the administrative team of games-kids.com has decided to surprise you by ofering more category of games in which we will slowly bring you all the existing games so that you can have fun with us all the time.Because we are always looking to offer you the best categories we are always open to suggestion so if you have one, do not hesitate to say it. The new category that we have for you today is dedicated to the animated disney pixar movies Planes. The category will offer you games with the characters from the fisrt part of the movie Planes and the secod one Planes: Fire and Rescue . As aways we invite you to read a little about the story of the movie and after that you are free to play all the games that we have to offer to you, here on games-kids.com. The main characters of the movie is Dusty Crophopper is a cropduster plane who works at a cornfield and practices aerobatic maneuvers in his spare time, dreaming of becoming a racer. However, he is supported by his fuel truck friend, Chug. Dusty and Chug train for qualifiers for the upcoming Wings Across the Globe race. On the night before the qualifiers, Dusty asks an elderly and reclusive navy war plane named Skipper Riley to teach him how to fly well but Skipper refuses. Dusty enters the qualifiers, and although the audience mocks him for being a crop duster, he manages to wow them by his well-practiced flight maneuvers, but barely makes it into the race. Even if nobody tough it could be possible, Dusty manages to win the race and make his dream come true. Everybody celebrates Dusty's victory, including Ishani, El Chu and the other racers. Since winning the Wings Around the Globe race in the first film, Dusty Crophopper has a successful career as a racer. Unfortunately, his engine's gearbox becomes damaged due to being regularly forced over its limits. With that particular model of gearbox now out of production and none available anywhere, Dusty's mechanic Dottie fits a warning light to his control panel to ensure he doesn't damage his gearbox any further. No longer able to race and faced with the possibility of returning to his old job as a crop-duster. Lightning in a thunderstorm over a forest near Piston Peak starts several spot fires which unite into a serious forest fire, and the team fight it and seem to have extinguished it. The national park's superintendent, Cad Spinner, selfishly diverts all the water supply to his lodge's roof sprinklers to prevent the lodge from burning, and so prevents the firefighters from making fire retardant for their own duties. With only their pre-existing tank loads, the firefighters manage to help the evacuees escape the fire while Dusty is alerted that two elderly campers named Harvey and Winnie are trapped on a burning bridge deep in the fire zone. He races to the scene and is forced to push his engine to the maximum to climb vertically up a waterfall to refill his water tanks to drop water to save the campers, as the only other surface water near is a river too shallow and twisty and rocky for him to scoop from. Meanwhile, Blade shows up and assists Harvey and Winnie by holding up the bridge. Dusty successfully drops water and extinguishes the fire, allowing the campers to escape just before the bridge collapses, but his overstressed gearbox fails completely and his engine stalls. Eventually , even if his career as a racer is over, Dusty will be a part of the Peaston Peak and save the world from fires. You are inivtes to join us in this new games that we have for you and have fun only here on games-kids.com!