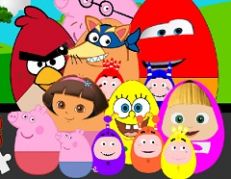 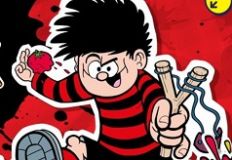 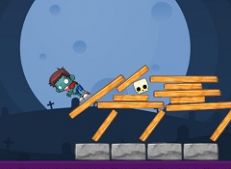 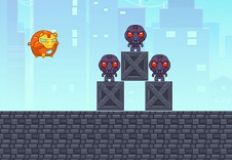 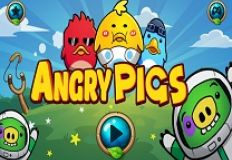 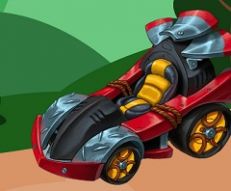 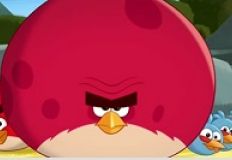 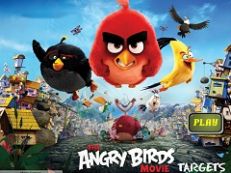 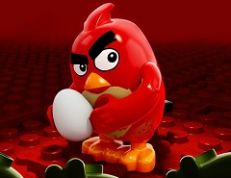 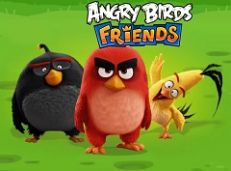 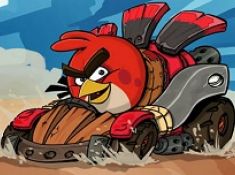 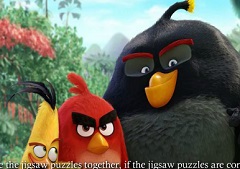 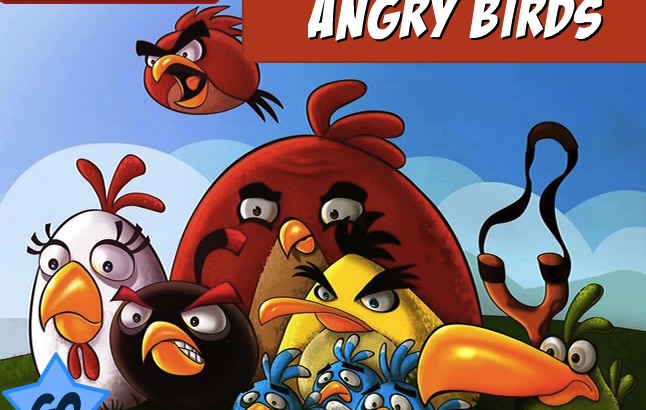 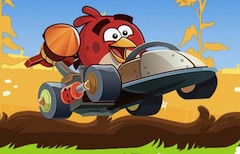 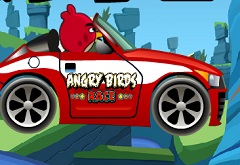 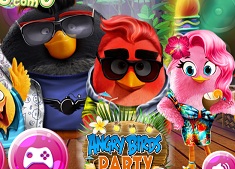 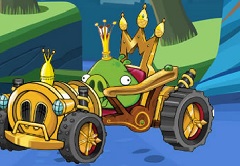 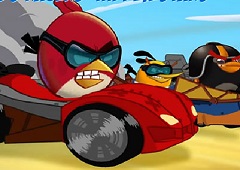 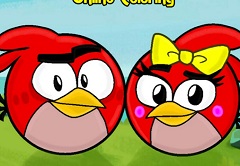 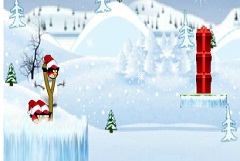 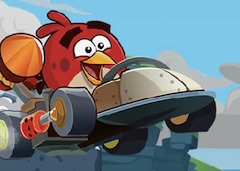 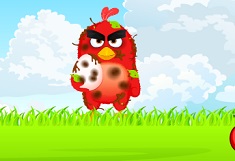 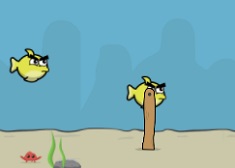 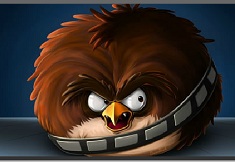 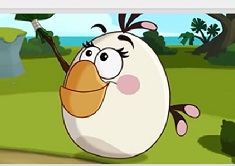 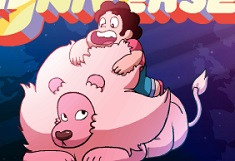 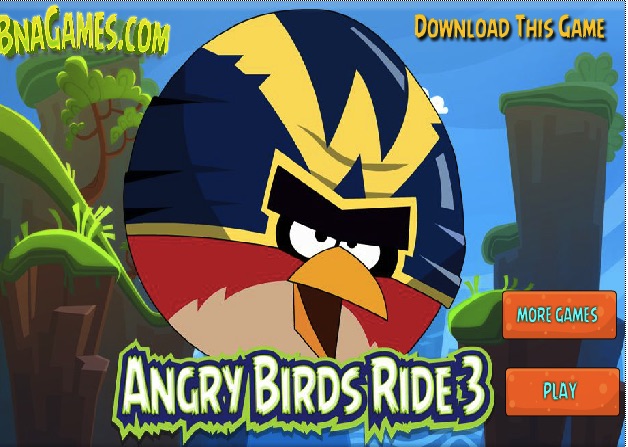 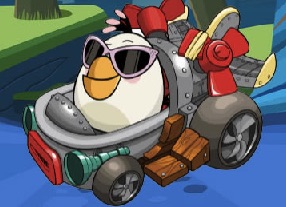 If you like our site, read more about Angry Birds Games!

This new category that we have for you next is only one of the many to be offered, a category that we would like you to explore with us. This time the administrative team of games-kids.com has decided that the next category that we should offer to you, to be with the characters from the serie, Angry Birds.

What are the best Angry Birds Games in 2020?

What are the best mobile Angry Birds Games?

We are back with another new category for you, our friends, a new category in which we are sure that you will have alot of fun plying with us as always. We are trying every time we have the chance to offer you as many new categories as we can and we hope you love all of them. This new category that we have for you next is only one of the many to be offered, a category that we would like you to explore with us. This time the administrative team of games-kids.com has decided that the next category that we should offer to you, to be with the characters from the serie, Angry Birds. We have promised to offer you as many categories as we can and among them we have also promised to offer you the category of games with Angry Birds, and in this category we will put at your disposal as many games as we can . Because we want to mentain our traditionwe will offer you some informations about this category and after that we invite you to play the game that we have to offer. As you all may know already Angry Birds is a video game franchise created for android phones, smart phones and so on, now even on computers .In the Angry Birds series, there are actually Birds as the main characters, and they also come in varieties of different species, everyone of them special and with a funny look . Their main goal of the game Anfry Bird is actually to retrieve the eggs that their enemies stole from them. The enemied of the Angry Birds are actually Pigs. Since the pigs stole their eggs, they care only about revenge, more than anything, and catapult themselves using a Slingshot at various structures the Pigs made to protect from them. There are nine and as the game continues to develop, more, playable birds in Angry Birds and some of them are blocked at the beginning of the game and only as you advance in the game they will be unlocked for the player to be able to play with them. Now there are even Angry Birds Toons. This animated series has for us all the explanations for the rivalry between the birds and the pigs and it also relates the birds and pigs extremely fun adventures among themselves and against each other making them very fun. We are sure that as always you will have alot of fun playing our games and that is why our administrative team has decided to surprise you with this new and beautiful category of Games with your favourite characters from the serie Angry Birds. Because we want you to be happy, we have for you only the like and share buttons on facebook and google . If you like and share the website, than you will get notifications with the newest online games, for you to be among the first to play them and enjoy each one of them. Come join us on games-kids.com and have fun!