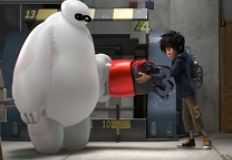 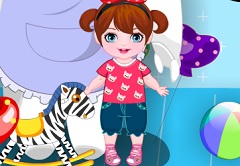 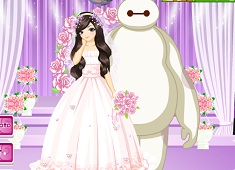 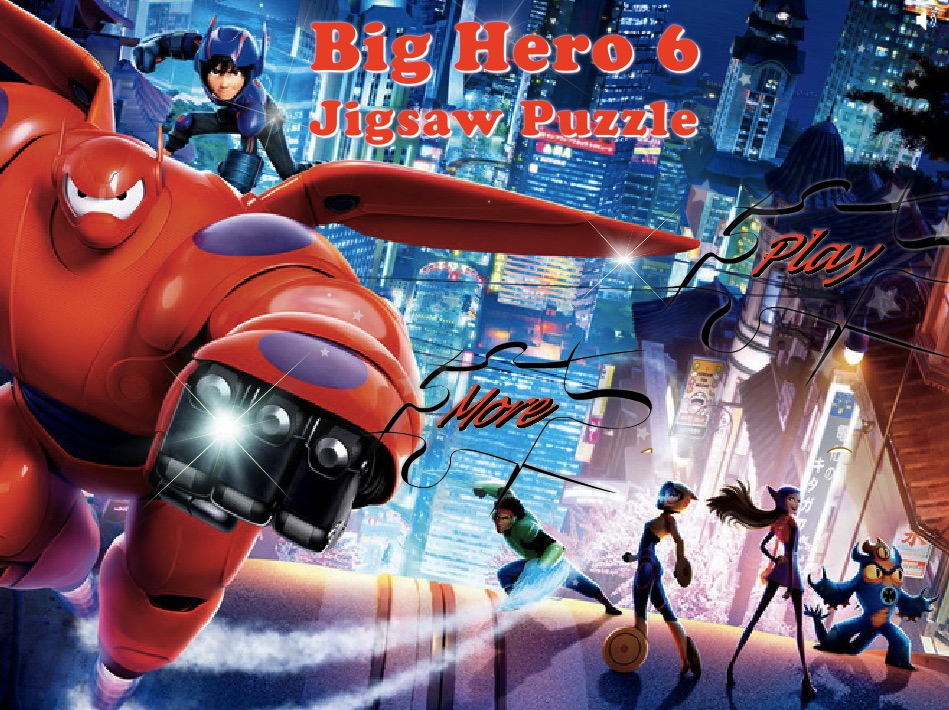 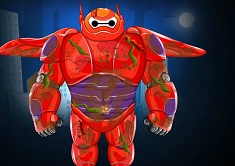 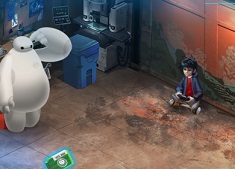 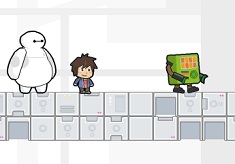 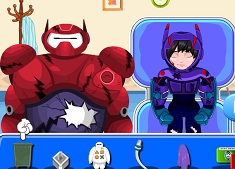 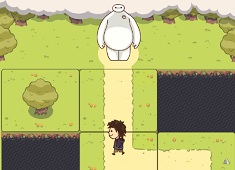 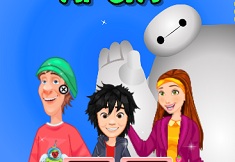 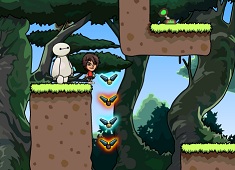 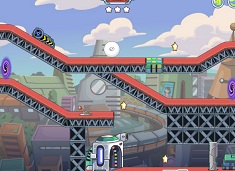 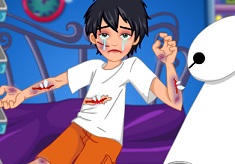 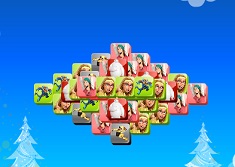 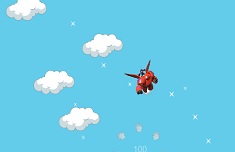 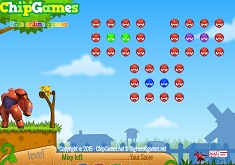 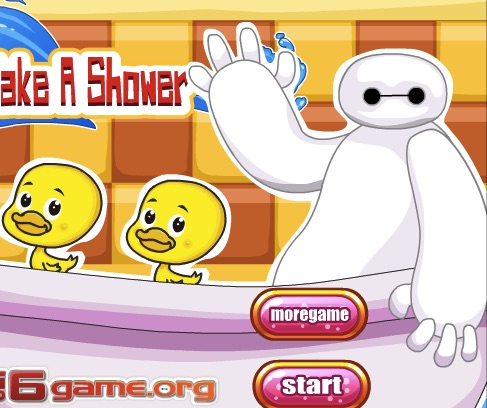 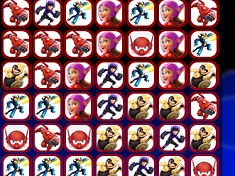 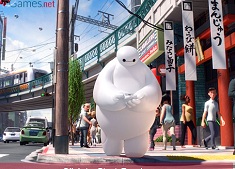 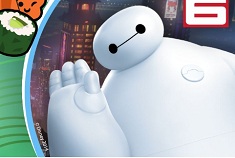 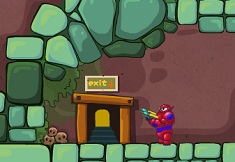 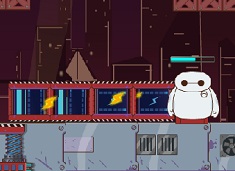 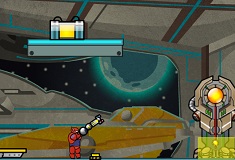 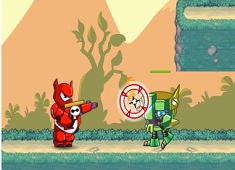 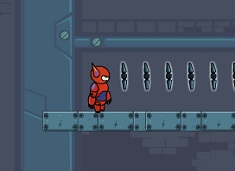 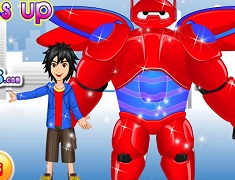 Baymax and Hiro Dress Up 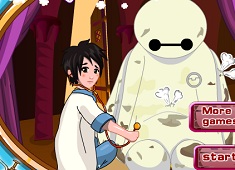 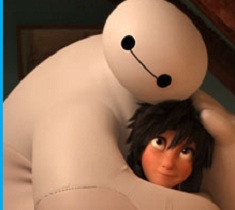 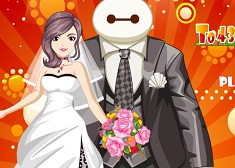 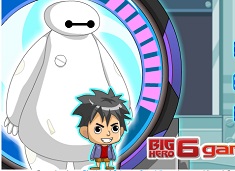 If you like our site, read more about Big Hero 6 Games!

What are the best mobile Big Hero 6 Games?

What do you say about a new beautiful category for you? Well our administrative team has decided to surprise you today and offer you a number of new categories where you will have new games, meet new characters and make new friends. As you all know we are always trying to make you happy by offering the best online games we have. The new category we have for you is a beautiful category dedicated to the characters from the new Disney movie, Hero 6. In this new category we promise to bring you all the games with your favourite characters that exist and that will appear. This new category that we have for you is a very beautiful one, a new category in which we are sure that you will have great fun. First let us talk a little about the sroty of the movie and his characters, and after that you are invited to join us and have fun. The main character of this animated movie is Hiro Hamada, a 14-year-old robotics genius who lives in the futuristic city of San Fransokyo along with his family and big brother , and spends his time participating in back-alley robot fights. His older brother Tadashi, is worried that Hiro is wasting his potential and he takes him to the robotics lab at his university, where Hiro meets Tadashi's friends, GoGo, Wasabi, Honey Lemon, and Fred as well as Baymax, a personal healthcare robot Tadashi created fpr his vision to make the wold a better and safer place. Amazed, Hiro decides to apply to the school and succeds in getting a place. When a fire breaks out at the university, Tadashi rushes in to rescue Callaghan one of the students, but the building explodes and both are killed. As a result of losing his brother, Hiro secludes himself from others and spend a lot of time alone. One day, Hiro accidentally activates Baymax, who follows one of his microbots to an abandoned warehouse. There, the two discover that someone has been mass-producing Hiro's bots and they are attacked by a masked man called Yokai, who is controlling the bots with the purpose to use them and take over the city. Realizing this man has stolen his project, Hiro decides to catch him, and upgrades Baymax with armor and a battle chip. After Yokai attacks Hiro, Baymax, GoGo, Wasabi, Honey Lemon and Fred, the six form a superhero team and decided to protect the city and make his brotherâ€™s dream come true. We invite you to join us in this new category and have fun with your favourite characters from Hero 6, here on games-kids.com!