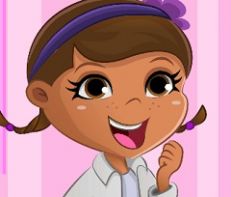 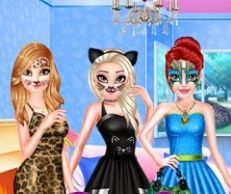 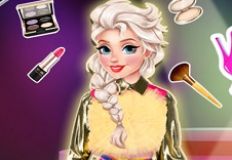 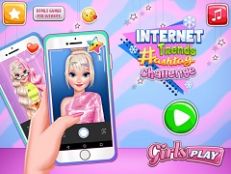 Mao Mao Jelly of the Beast 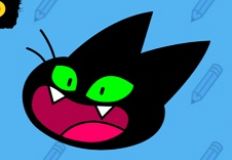 How to Draw Mao… 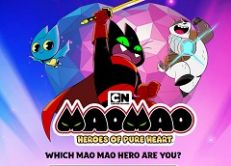 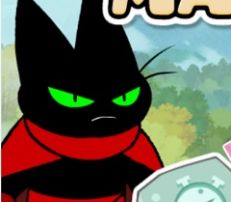 About Mao Mao Jelly of the Beast

You will find today here on our website the new Mao Mao Jelly of the Beast game for kids, in which dear kids your new favorite Cartoon Network character, Mao Mao will be the main character, and he is going to need your help in his latest adventure in which he is fighting monsters to keep the animals safe.

In this new Mao Mao Jelly of the Beast game for kids, you will see that there's a new Jelly Monster on the loose in Pure Heart Valley, and you dear kids will have to help Mao Mao defeat the jelly monster and release all the little animal characters that it has took hostage. You will see that even though it sounds easy, the adventure will be difficult to finish with all animal villagers safe.

Mao Mao is already dressed as a ninja, and you dear kids will have to make sure that in the shortest time, you will manage to help Mao Mao start his attack on the jelly monster. In each round, the jelly monster has eaten one of the animal characters from this new Cartoon Network story, and you will have to help Mao Mao slice it on the middle when the little animals are not in your way.

Make sure that you attack at the right time, because the animals that are trapped inside the jelly beast will bounce around the jelly beast, and you dear kids will have to slice through the entire jelly monster to make it pop and release the animals that are inside. We are sure that you will have a great time playing this new Mao Mao adventure for kids.

You dear kids can see that once you have finished a level and released an animal, the jelly monster will spawn again in the next level, with another animal trapped, and once you go through the levels, inside his new Cartoon Network adventure, you dear kids will see that you might even have two or more animals inside the jelly beast. Have fun!

How to Draw Mao Mao

Which Mao Mao Character Are…