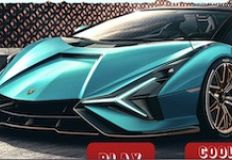 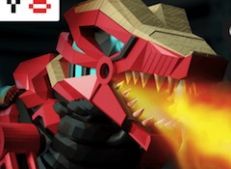 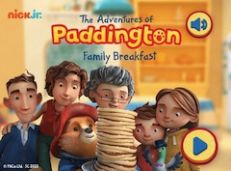 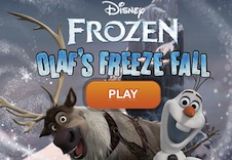 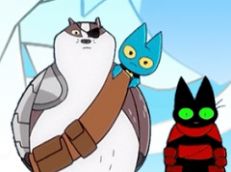 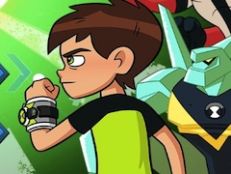 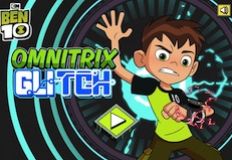 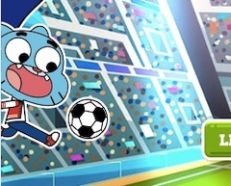 Your friend, Ben 10, is training for every kind of situation, so that nothing surprises him, and he gets to deal with amazingly dangerous situations which, for us, would be critical. Using his powerful omnitrix, Ben can turn into whatever of the 10 aliens, depending on the given situation and his needs at that time. Today, a really dangerous alien stole some strips of land, leaving behind deep hollows in the tropical forest, and now, he's threatening the whole fauna and flora from the forest. But we are not worried because we know that Ben has a really powerful ally, beside his aliens: you! Let's help the alien Ben just turned into, jump over the hollows and destroy each alien and robot that was sent there to stop Ben from defending his planet. All that you will have to do, boys, is to make Ben's alien jump over the hollows by pressing SPACEBAR, and he will do the rest of the work, which is destroying the enemies, because he's really powerful and he can do this without help. Good luck! 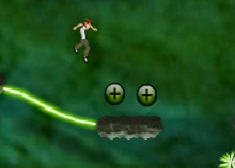 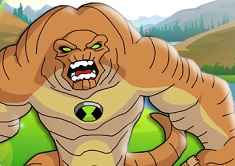 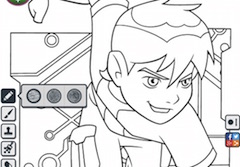 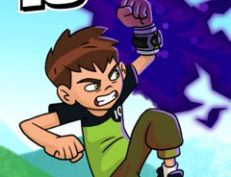 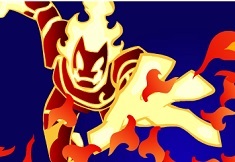 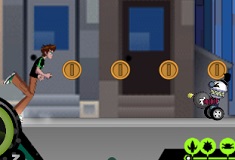 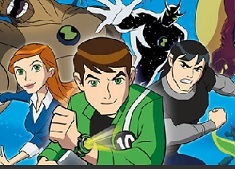 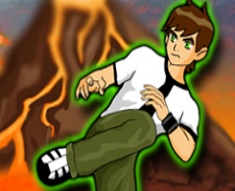 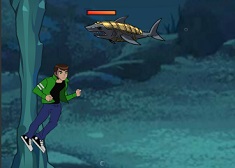 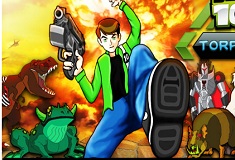 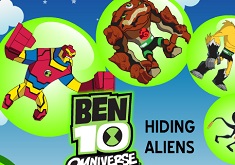 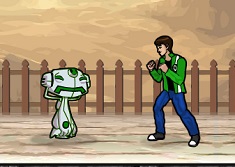