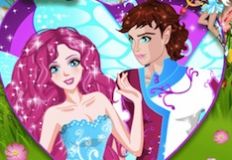 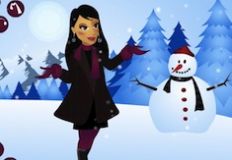 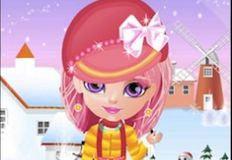 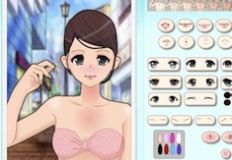 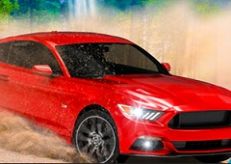 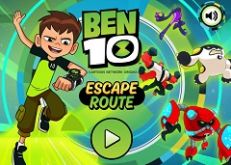 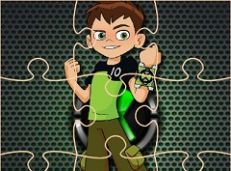 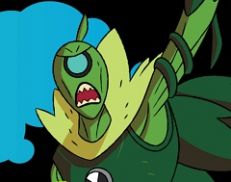 Apparently, the fun and the adventure is never ending with Ben 10, because he is always being challenged by his enemies, which are always trying to defeat him and get his powerful alien device, the omnitrix. In this new game with Ben 10, he has to fight against one of his most fierce enemies, Vilgax, which has unleashed a powerful army with his Ultimatrix Scepter, and he sent all his monsters and aliens towards the most amazing teenager and superhero, Ben 10. If you boys love Ben 10's cartoons and games, we invite you to try this new game from his special category, a game in which you have to help your friend run through the jungle, destroy these pesky monsters, jump over the hollows, and finish each and every one of these 7 levels that these game has, so that he gets to defeat Vilgax. Good luck everyone, we hope you will be able to defeat Ben 10's enemy. Enjoy this new fun game!

Use MOUSE, letter V to attack and SPACEBAR to jump. 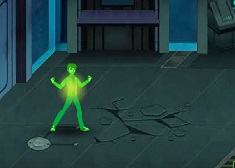 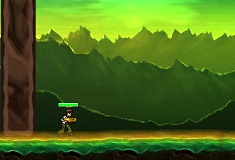 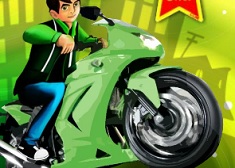 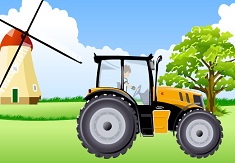 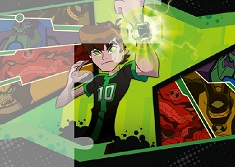 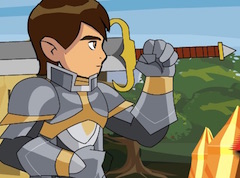 Ben 10 at the Colosseum 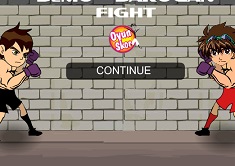 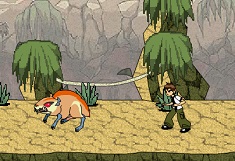 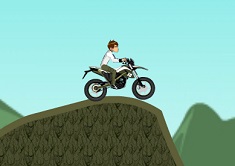 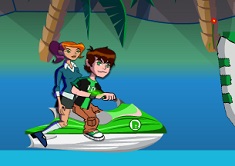 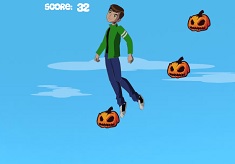