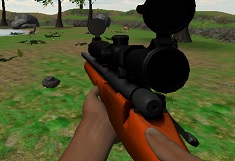 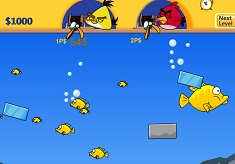 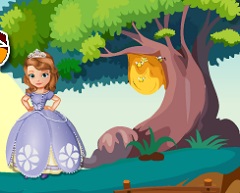 If you like our site, read more about Hunting Games!

This time the new category that we have decided to offer to you next is dedicated to a specific type of games, to Hunting games. This games are not only for boys, but also for girls who like hunting games.

What are the best Hunting Games in 2020?

What are the best mobile Hunting Games?

Letâ€™s move further with the new categories that we have in mind for you. As we have promised we try really hard to impress you by offering the most beautiful online games ever. All this games have special categories , so that you can find the more easily and play your favourite type of games, or games with your favourite characters without searching to much. Games-kids.com dreams to become one of the most beautiful and huge website with free games for both boys and girls and we hope that you will enjoy playing them. This time the new category that we have decided to offer to you next is dedicated to a specific type of games, to Hunting games. This games are not only for boys, but also for girls who like hunting games. Here you will have a lot of hunting games to play and we invite you to try all of them. We sure hope that you will enjoy spending the time with your friends, your favourite characters hunting. We will offer you some details about the history of hunting and what is has become now and after that you are invited to play all the hunting games offered in this category. Hunting is the practice of killing or trapping any animal, or pursuing it with the intent of doing so. Hunting wildlife or feral animals is most commonly done by humans for food, recreation, or trade. In present-day use, lawful hunting is distinguished from poaching, which is the illegal killing, trapping or capture of the hunted species. The species that are hunted are referred to as game and are usually mammals and birds, and they are now hunted more for pleasure than for survival. Hunting starts like a survival mode, where the preistorical people and the ones that followed them, start hunting animals to feed theirself and their people. Even as animal domestication became relatively widespread and after the development of agriculture, hunting was usually a significant contributor to the human food supply. The supplementary meat and materials from hunting included protein, bone for implements, sinew for cordage, fur, feathers, rawhide and leather used in clothing. Man's earliest hunting weapons would have included rocks, spears, the atlatl, and bows and arrows and now we use guns, which makes it a lot easier. Now we seem to have forgotten how hunting started and what is itâ€™s purpose, we have managed to get a lot of speacies of animals about to disappear because of our bad habbit of hunting out of pleasure. Here we will offer you hunting games, but these games are with virtual animals, so they are quite fun. Join us and have fun, her eon games-kids.com!