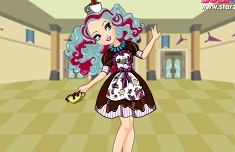 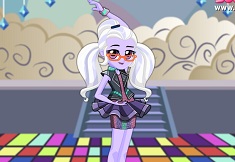 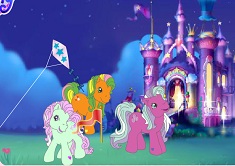 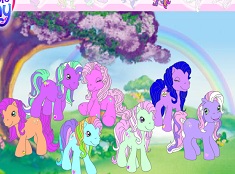 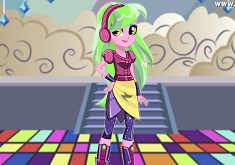 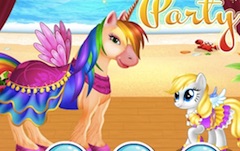 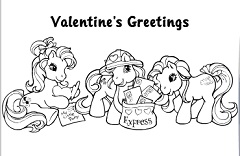 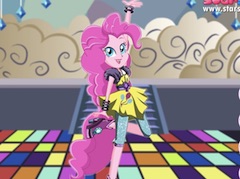 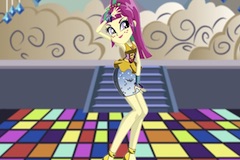 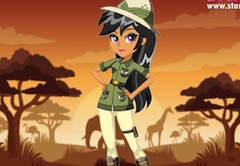 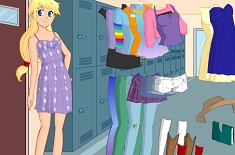 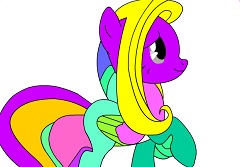 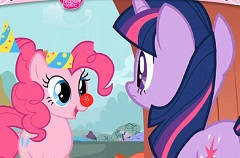 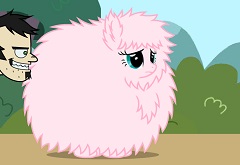 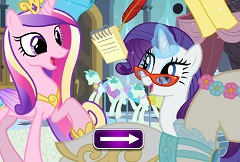 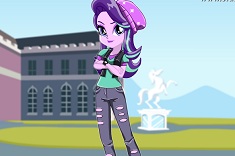 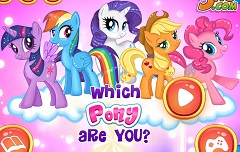 Which Pony Are You 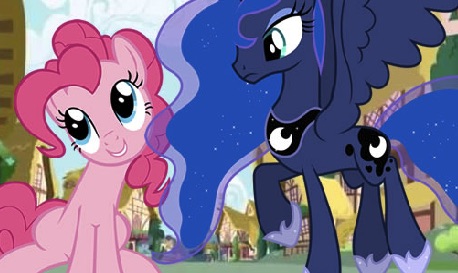 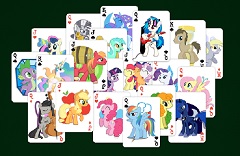 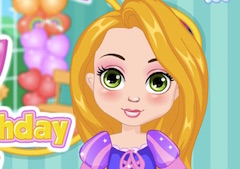 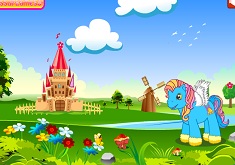 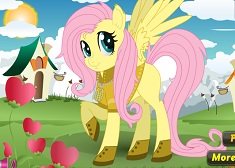 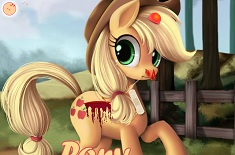 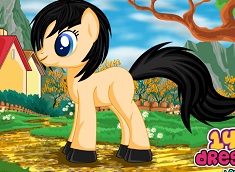 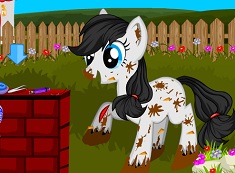 If you like our site, read more about My Little Pony Games!

In this category you will meet the characters from the series My Little Pony: Friendship is Magic. The series stars a unicorn pony names Twilight Sparkle, a student of Princess Celestia, the ruler of a magical land called Equestria.

What are the best My Little Pony Games in 2020?

What are the best mobile My Little Pony Games?

Dear friends, we have the pleasure to offer you the first category of games from our new website games-kids.com. We waited for a long time to promote our new website, and we want to offer you as many free games as we can. This new category is dedicated to the series My Little Pony. In this new category we want to offer you all the existing games with your favorite characters, games which are created especially for you. Let us talk a little about the story of the series, so you can remember all the details that are necessary to make your game experience more plesent. My Little Pony is an entertainment franchise developed by Hasbro, created especially for girls. At first is started as a line of pony toys. The pony toys had colorful bodies, unique symbol on one or both sides of their flanks and each one had a name. In this category you will meet the characters from the series My Little Pony: Frindship is Magic. The series stars a unicorn pony names Twilight Sparkle, a student of Princess Celestia, the ruler of a magical land called Equestria. Princess Celestia gives Twilight the task of learning about friendship and sends her and a baby dragon Spike, her friend and assistant, in Ponyville. There they meet some really interesting ponies like, Rainbow Dash an action-loving pony, the glamorous Rarity, Applejack a hard working pony, Fluttershy the timid one and the hyperactive part loving Pinkye Pie. Together they will go on adventures, solve various problems and the most important off all , learn about the importance and magic of friendship. Also you will meet the human forms of yours favorite ponies, the Equestria Girls. When a crown is stolen from the Crystal Empire, Twilight Sparkle pursues the thief into an alternate world where she transforms into a teenage girl who must survive her biggest challenge high school. Here she will have the support of her new friends who reminds her of Ponyville's Applejack, Rarity, Rainbow Dash, Pinkie Pie, and Fluttershy, she embarks upon a quest to find the crown and change the destiny of these two parallel worlds. In this new category you will have fun playing games with your favorite ponies anf Equestria Girls. We promise to offer you all types of games in this new category, with your favorite characters. Our administrative team invites you all to enter in this fantasy world of frindship and magic, and togather to make new frinds like Twilight Sprakle, Apple Jack, Pinkie Pie, Raibow Dash and all the other ponies and Equestria Girls. Have Fun!