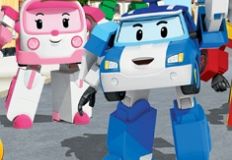 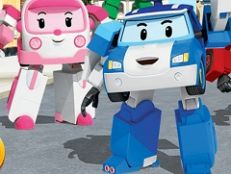 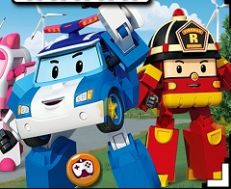 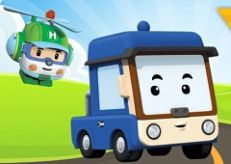 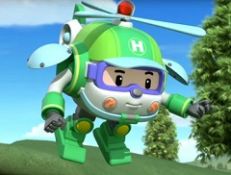 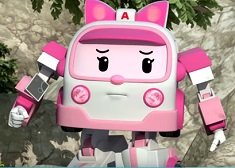 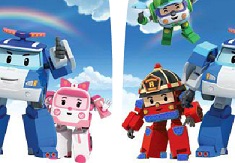 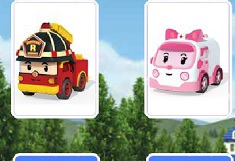 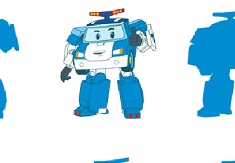 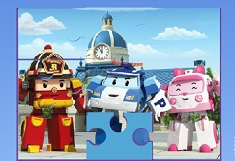 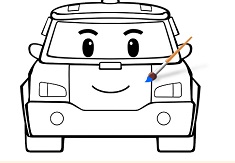 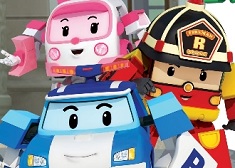 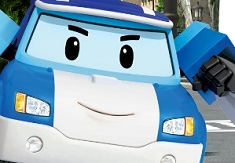 If you like our site, read more about Robocar Poli Games!

What are the best Robocar Poli Games in 2021?

What are the best mobile Robocar Poli Games?

Let us move even more further with our new categories and bring you more new and fun categories to play. Our administrative team is trying to select as many new and fun online games as possible and offer them to you. In order for this new games to be easy to find, we have for you categories, categories that are dedicated specially to characters or types of games. We want to offer you as many new categories as possible, so here we are. Trying to make you happy is our main goal, so we offer you as many new games as we can possibly. Today the new category that we have decided to put at your disposal is dedicated to the characters from the serie known as Robocar Poli . Here we want to offer you all the existing games with the characters from the serie. The game we want to be offered in the shotertes time possible, so that you can enjoy all of them, games of all types starting from easy ones to more difficult ones. Because you may not know this serie, we want to offer you all the details we have about it and in this way introduce you to the characters before you start playing the games that it has to offer. Knowing a little about the characters before playing the game it will help you have a more beautiful and fun experience during the games that we have for you. The action of this fun animated serie takes place in Brooms Town, a little town in which you can find a very strong rescue team that is always in alert, to save the day and the people that live in their town. In this small town there are always accident, no matter the type. Some of them are car sliding off a cliff, car crach and so on. Each episode of this serie centers around the town rescue team, Robocar Poli to save those who are in trouble. After rescueing the town citizens , the team gives them good advices that will help them prevent further accident in the future. The name of the main character start with Robocar but as they are different have another second name such as Poli, which is the main character and a police car, than he is followed by Roy who is a fire truck, Amber who is a medical truck, an ambulance and Helly , a green helicopter. In this new and fun category that we have decided to put at your disposal, we are trying to offer you as many new and amazing online categories, new categories for you to play with us. This time we are very excited to have you by our side, so come and join us, join your new Robocar friends and play each game that they have to offer in this new category, here on games-kids.com, your favorite website with free games for both boys an girls!