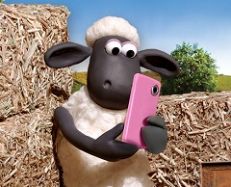 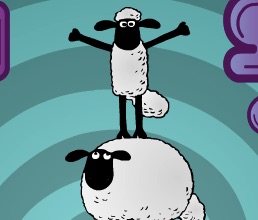 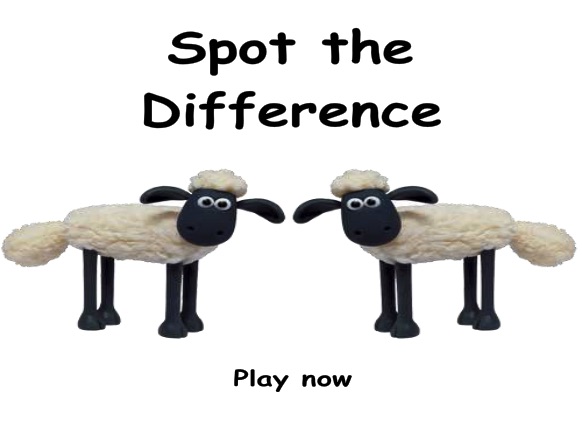 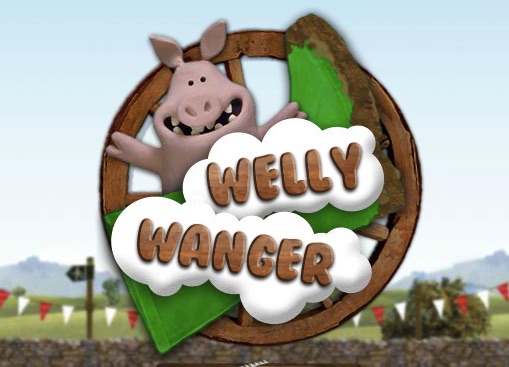 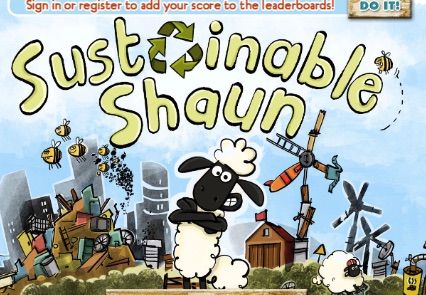 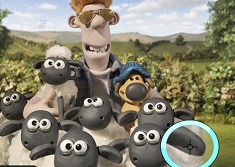 Shaun the Sheep Spot the… 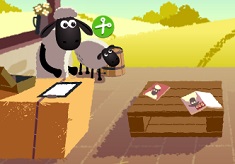 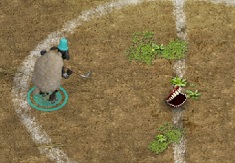 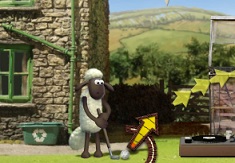 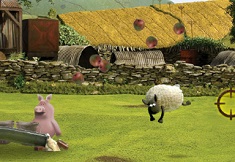 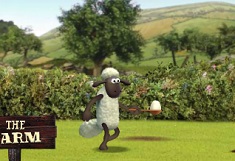 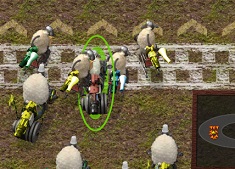 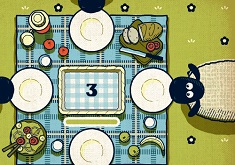 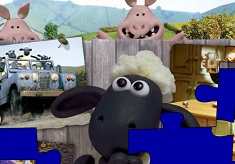 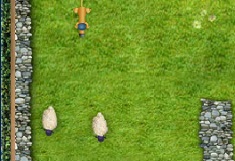 Shaun the Sheep Bitzer and… 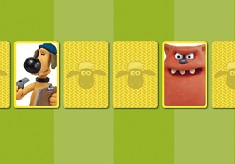 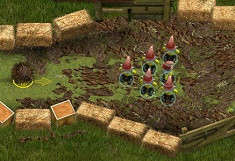 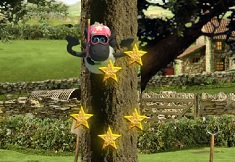 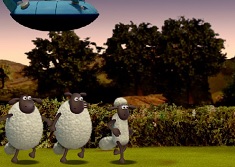 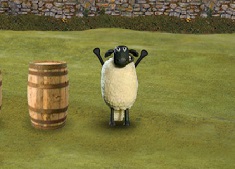 If you like our site, read more about Shaun the Sheep Games!

In this new and fun category of games that we have for you, you will have a huge number fo fun games in which the main characters will the from the serie Shaun the Sheep.

What are the best Shaun the Sheep Games in 2021?

What are the best mobile Shaun the Sheep Games?

Let us move further and bring you even more new and amazing games today . This new category is created especially because of that. It will offer you new games, new characters, new friends with whom you will play games. The category that we have for you is a fun category , one of the many that we have in store for you. In this new and fun category of games that we have for you, you will have a huge number fo fun games in which the main characters will the from the serie Shaun the Sheep. The category is a fun one, a new one in which we will make sure you have all the existing games with the characters from the serie. We will talk a little about the story and the characters of the serie and we invite you to join us and enjoy the time together. The main character of the serie is the same that pffers the name Shaun the Sheep. Shaun is actually an unusually bright sheep who lives with his flock at Mossy Bottom Farm, a traditional small northern British farm which makes us sometimes wish we could live there, in a quiet place, far from the much use of technology. In each episode, their latest attempt to add excitement to their mundane life as livestock somehow snowballs into a fantastic sitcom-style escapade, most often with the help of their fascination with human doings and devices. It is really fun watching them all the time, making us wonder if there is a hidden world of animals, where they know much more but they hide from us, because if they would got discovered everyone will panic . Anyway their adventures are fun and we love to see them in each episodes, how they try to make something new without getting caught by the farmer. This usually brings them into conflict and often into partnership with the farm sheepdog Bitzer, while they all are simultaneously trying to avoid discovery by the Farmer and go trought fun adventures together. Shaun exhibits human intelligence, creativity, and behaviour in the barnyard, just like any human.Ok, not realy like a human, almost . He is the one who usually gets the rest of the flock into trouble, but he also gets them out of trouble, too because he feels responsible and actually likes it. Sometimes, Shaun does make fun on Bitzer and try things on him, just for laugh which leads to issues with Bitzer's life and makes him sad, or hurt him. In these cases, he always feel sunhappy when he hurts his friend and try his best to help Bitzer and apologize him, and the dog does do the same to Shaun as well. When they are allies or Bitzer is hurt by someone, Shaun will do whatever it takes to help him with his flock, because in fact they are friends, strange friendship they have, but they are strong together and have fun. Play the games this category has to offer especially for you and have a lot of fun!