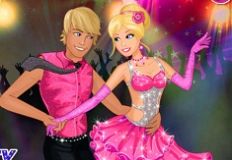 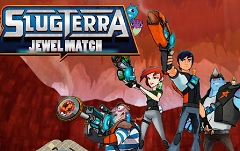 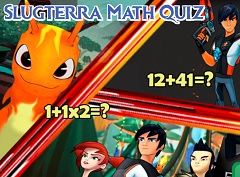 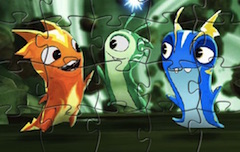 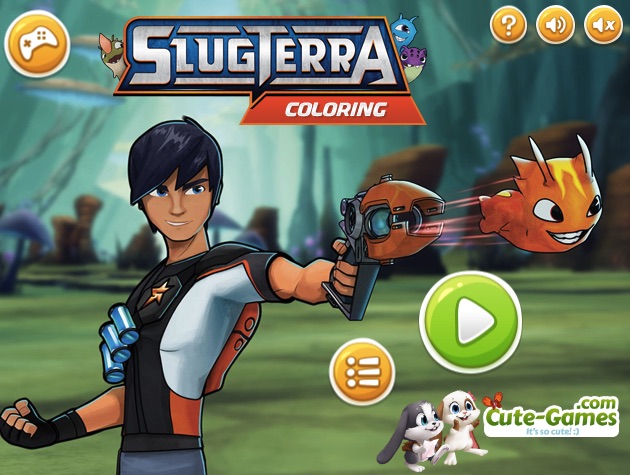 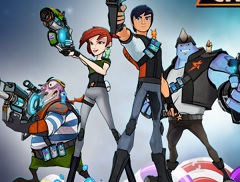 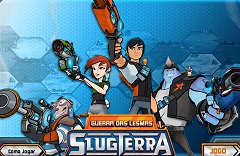 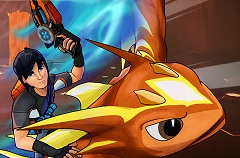 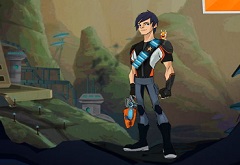 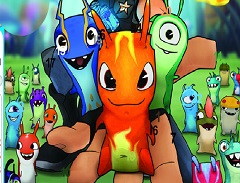 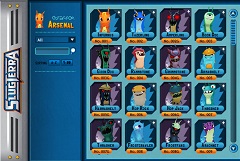 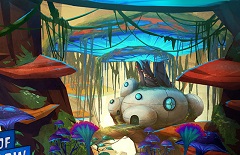 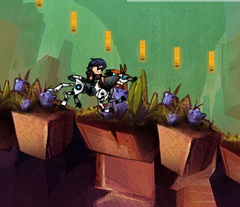 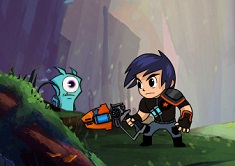 If you like our site, read more about Slugterra Games!

In this new category, we will make sure that you have as many games as they are, with your favourite characters from Slugterra. Because we know how much you love the animated serie, we decided to start offering you games with the caharacters.

What are the best Slugterra Games in 2020?

What are the best mobile Slugterra Games?

It is time to bring you another category, a new category to our increasing family, a category created especially for you. As you all know, we are always in search of the most beautiful games for you, games in which you are inivted to join us and have fun. All these games are put in special categories so that you can find them more easily and have alor of fun with us. The new category that we have for you is with the characters from the animated series Slugterra. Because we know how much you love the animated serie, we decided to start offering you games with the caharacters, so we created this category so that you can find them more easily. We invite you to read the new rows where we offer some detailes about the story of the series and the characters. The main character of th animated serie is Eli Shane , a teenager determined to be the greatest slug-slinging hero of them all. The only ay to fullfillhis wish is by collecting, training, and dueling little creatures called slugs. Before he came to Slugterra, Ellie had only one slug, a famous slug named Burpy. When he arrives in Slugterra, he finds a friend with a Molenoid named Pronto. Next he finds Trixie, a girl who saves him from a rogue slug-slinger and befriends her . Then he meets a Cave Troll named Kord, who also becomes his friends, and so he makes in a short time friends on Slugterra. With the help of Pronto he enters a tournament in which he trains and receives more slugs in order to fullfill his dreams. He gets ready and then tries to stop the nefarious Dr. Thaddeus Blakk and his ghoul slugs from gaining all control over Slugterra and rule it in tirani. The creatures knows as Slugs are tiny creatures found all over Slugterra, an unimaginable underground world. They have special powers according to their element, which are: Fire, Water, Air, Earth and Energy. When these slugs are fired with the help of Blasters, they reach a speed of one hundred miles per hour and transform into a stronger form called Battle Form which can be highly destructive. Once they are fired, they can only be re-used if their Slingers are fast in picking them up and reloading, otherwise they will return to a hideout if one is friendly to them. In this new category, we will make sure that you have as many games as they are, with your favourite characters from Slugterra. Have fun int his new category that we have to offer especially for you!