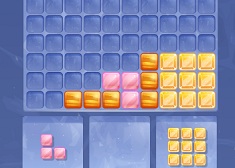 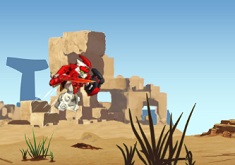 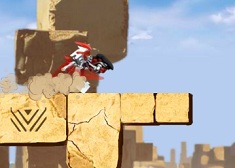 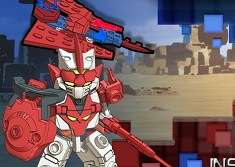 If you like our site, read more about Tenkai Knights Games!

In this new and fun category that we have for you next, you are invited to join your friends and play their games.

What are the best Tenkai Knights Games in 2020?

What are the best mobile Tenkai Knights Games?

Well we are ready to impress you with another one of our new and extremly fun categories of games. We have decided to offer you today a number of new categories , so stay with us to play their games and explore their universe. Each category that our team decides to offer has it's own universe where you can explore other worlds, be other characters and have fun. We want you to have hundreds of different categories, different universe to explore and have fun while doing it. Today we have for you a new category in which the main characters are your friends from the known serie Tenkai Knights. We want you to have all the game with the characters from this serie and enjoy spending your time with them and having alot of fun. We sure hope you like the categories we have for you every time, but if there is something you do not like, or some category you would like us to offer to you, than do not hesitate to ask, cause we will make sure to offer it to you. In this new and fun category that we have for you next, you are invited to join your friends and play their games. We will mentain our tradition and offer you a few details about the characters from the serie and it's story, so that you may enjoy the time spent with them even more. Eons ago, in a peaceful planet named Quarton, populated by shapeâ€“shifting living bricks called Tenkai, was changed by a war between two opposite factions: the Corekai Soldiers, led by the valiant and fearless Commander Beagle and the Corrupted Army, led by the ruthless and cruel Lord Vilius, who desired to obtain the source of Tenkai energy for his own evil purposes, decided to stop at nothing until he obtains what he desires.It seemed like the only ones who were strong enough to defeat him were 4 Legendary Tenkai Knights of Quarton: Bravenwolf, Tributon, Valorn and Lydendor who did their best to stop the evil Vilius and restore the peace to their planet. Vilius unleashed the mighty Tenkai Dragon, who was later defeated by the 4 Knights, and its fragments were scattered across the planet, hoping not to be reunited again. These heroes were never seen again since then. Unfortunately many years later, Lord Vilius and the infamous Corrupted Army have returned, more powerful than ever before ready to find the pieces of his mighty Tenkai Dragon and take over the planet and the Tenkai energy source.Becasue the four knight are not to be found, on planet Earth in the year 2034, four young teenage boys named Guren, Ceylan, Toxsa, and Chooki find an interdimensional portal to Quarton where they are chosen by Boreas of the Guardians to become the new generation of Tenkai Knights and prevent Lord Vilius from taking over both world as he desires now. Your friend go throught numerous adventures, In this new and fun category that we have to offer you will get all the games with the characters from the serie and we wait you to play them and have fun!