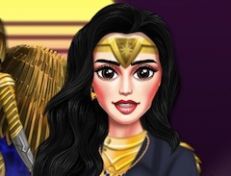 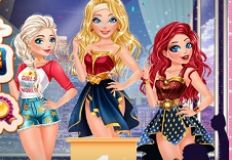 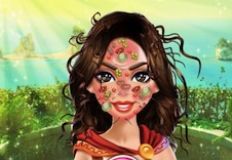 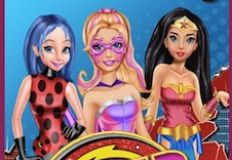 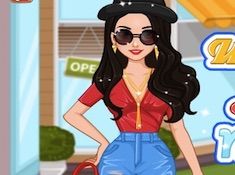 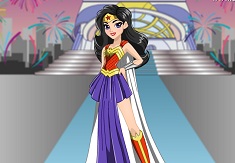 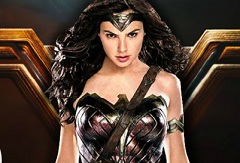 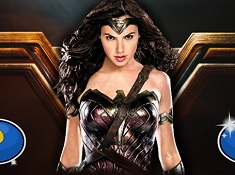 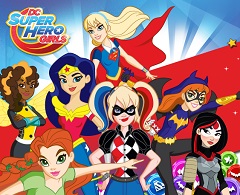 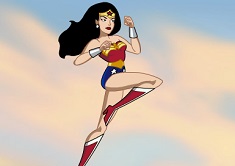 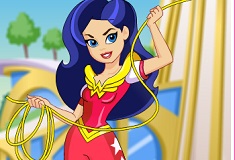 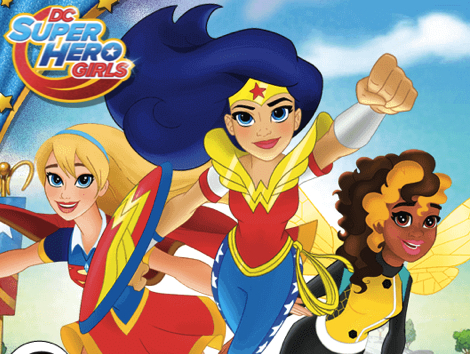 If you like our site, read more about Wonder Woman Games!

Wonder Woman is a warrior princess from Amazon, one of the most powerful superheroes. Wonder Woman was given power by the gods, as she was the daughter of Hippolyta and she has to use those powers to fight against all forces of evil. Wonder Woman was raised only by women, on an island known as Themyscira.

What are the best Wonder Woman Games in 2021?

What are the best mobile Wonder Woman Games?

Come and join us as we are offering you more and more new and amazing online categories of games in which you are invited to spend some fun time with your friends. We know that you are looking for the best online games and we are trying to offer them all to you. Here in this new category we have decided that it is time to offer you games with the superhero Wonder Woman. Wonder Woman is also a well known and loved superhero, so she deserves a category too, right? Well we are happy to finally be able to offer you the category dedicated especially to her and we are sure that you will enjoy while playing all the fun games that it will offer to you. For those of you who do not know, Wonder Woman is a warrior princess from Amazon, one of the most powerful superheroes. Wonder Woman was given power by the gods, as she was the daughter of Hippolyta and she has to use those powers to fight against all forces of evil. Wonder Woman was raised only by women, on an island known as Themyscira. She was raised to be good, to be independent and to protect those who are too weak to defend themselves. One day she was sent to become a role model for all women around world, who live in a world where man are supposed to be the powerful ones, the ones that can do whatever they desire with their life. Wonder Woman spreads her message of love and strength and give women hope, purpose, a dream. In order to protect her identity, she is known by the world as Diana Prince, a government agents for the Metahuman Affairs department. Later on she will also join the Justice League to fight crimes alongside other superheroes, like superman, batman, robin and so on. Wonder Woman has become very popular and we also know that there is a movie coming in 2017, an action adventure movie dedicated especially to her. The movie will tell the story of an Amazonian princess named Diana who was raised on a unsheltered island to be a great fighter. One day an American pilot named Steve Trevor crashes on the island where she and other Amazonian princesses live and gets to tell her about the world war that is happening. Diana was raised to protect the people, to be peaceful and to love the nature, so she decided to join him and go to his country where she will try to stop the war. Her amazing adventure then begins and we invite you to play the games that we have to offer until you can see the amazing movie. Have a lot of fun in this new and fun online category of games that our team has decided to offer to you next for today. We are sure that you will enjoy all the types of games with Wonder Woman that we are offering to you, here on your favourite website with games for both boys and girls, games-kids.com!!!