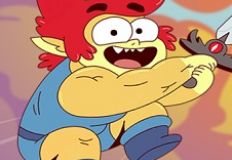 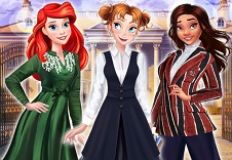 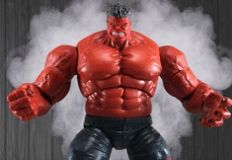 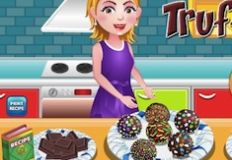 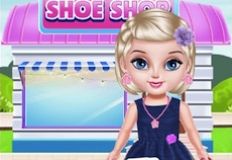 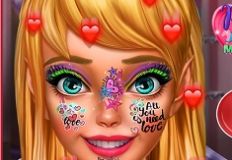 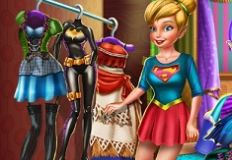 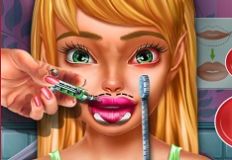 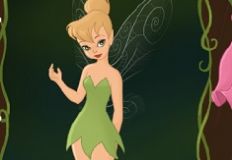 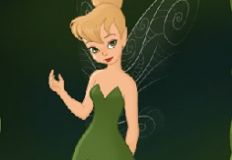 About Zarina the Pirate Fairy

If you have seen the Tinkerbell stories kids we realy don't have to explain to you who Zarina is because she is a pretty big deal in one of the animations, but it can easily happen that some of you don't know her so in this case we want to present her to you because that way the game will be interesting too and we are sure that you will just love it. In this new Tinkerbell game you can play with Zarina, who was a fairy just like Tinkerbell and any other of her friends, she lives in Pixie Hollow but she was a bit clumsy and sometimes she did something bad, but not very bad. But no matter what, the other fairies criticized her once or twice when she did a blunder and one of the times she heard and she felt so sad and a little bit betrade so she had to fly away. Later she became a pirate fairy because she can realy round up some money which she realy likes because it's shiny.Well this is Zarina, the fairy you are playing with in this new Tinkerbell game, a very nice one who just can't wait that you help her be clean and pretty and that she would steal every pair of eyes in the moment she visit the Pixie Hollow. Good luck! 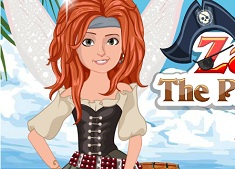 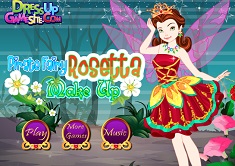 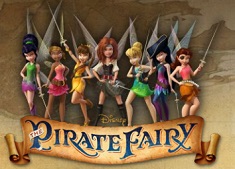 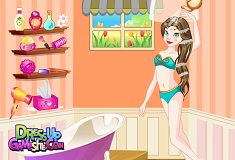 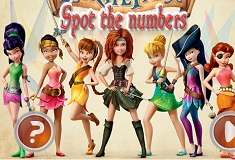 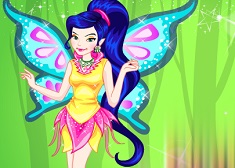 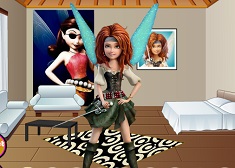 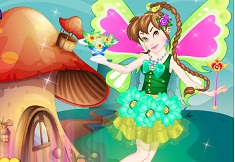 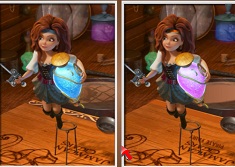 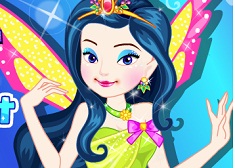 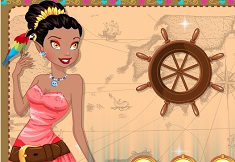 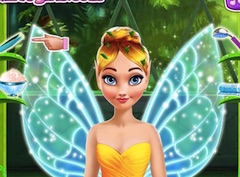