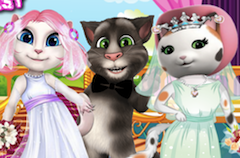 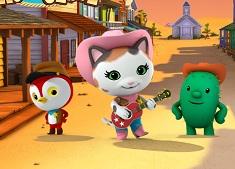 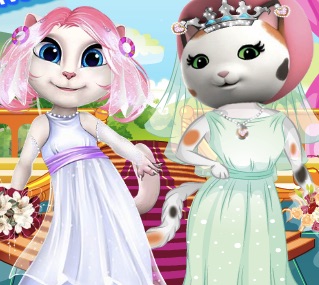 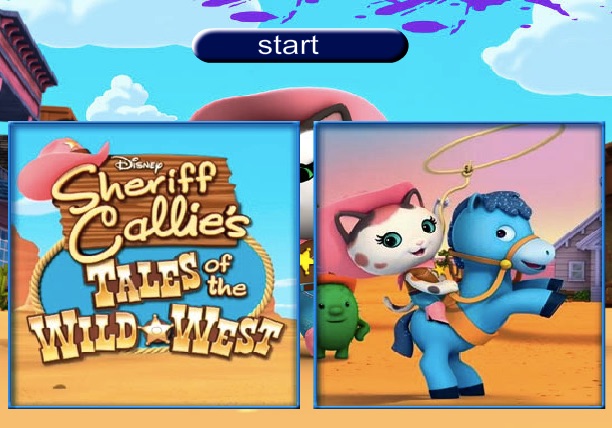 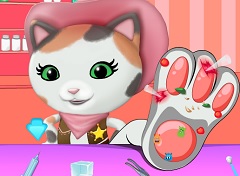 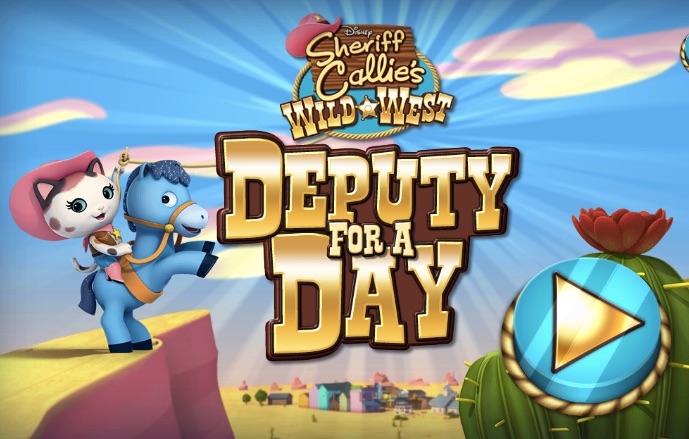 Deputy of the Day 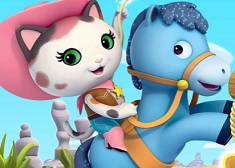 The Great Bandit Round Up 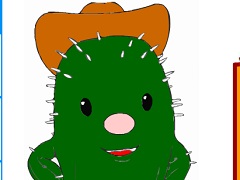 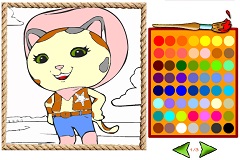 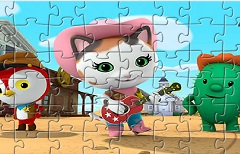 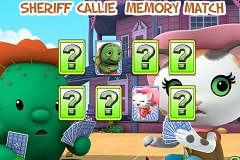 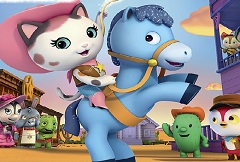 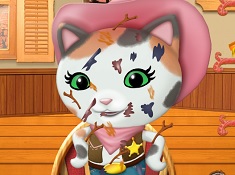 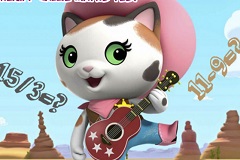 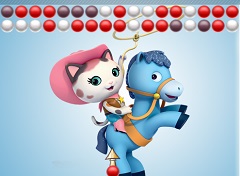 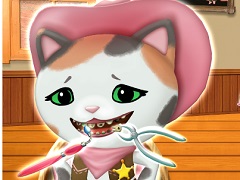 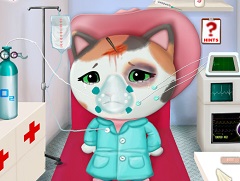 Sheriff Callie in the Ambulance… 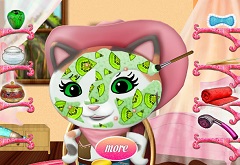 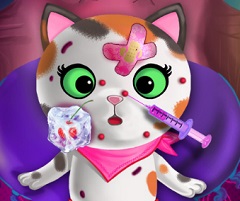 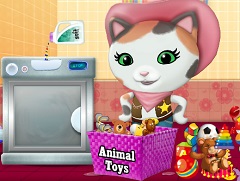 If you like our site, read more about Sheriff Callie Games!

Callie is the main charcater of the animated serie, the sheriff of Nice and Friendly Corners, who is in charge with making sure the town maintains his reputation for the friendliest town in the West. Both Callie and Peck work hard to keep the town as it is, and when trouble is in town, they make sure that is just for a short period.

What are the best Sheriff Callie Games in 2020?

What are the best mobile Sheriff Callie Games?

We continue with the new categories of game, and bring you one of the most searched category of games dedicated to characters. As you know we promised to offer you the best categorie of games and we intent to keep our promises. The new category of game that we decided to offer you next bring you the character from the disney animated series, Sheriff Callieâ€™s Wild West. In this category we will make sure that you have all the existing games online with your friends, games of all types, created especially for you. Let us remember a little about the story of the serie and about the characters, and after that we can play the games that this category has to offer. This serie uses the legend of Old West to impart social skills and lessons for young kids about being a good friend and neighbor, reinforcing what parents are already teaching their children at home about forgiveness, honesty and sharing. Callie is the main charcater of the animated serie, the sheriff of Nice and Friendly Corners, who is in charge with making sure the town upholds its reputation for being the most friendliest town in the West. The town is set in the colorful Wild West, and follows the actions of the main character Callie the sheriff and Peck, her deputy woodpecker as the try to keep their town as iti is, and helps all the ones which are in trouble. Both Callie and Peck work hard to keep the town as it is, and when trouble is in town, they make sure that is just for a short period. Another one of their frinds is Toby, a loveable cactus with a predisposition to see the good in everything and who is always ready to lend a helping hand to anyone who needs it. Callie is a calico cat who wears a pink cowgirl hat and cowgirl boots as well as a vest, checkered sweatshirt, and sheriff badge. She has a magic noodle lasso that can turn into different shapes for different purposes and turns on to be very helpful in many many situations. In this new category of games we have the pleasure to offer you all the existing games with your frinds, games which are created especially for you friends, games in which you get to spend time with your favorite characters from the disney serie. So, letâ€™s play all the games that this new category has to offer and have fun along with us, with Callie, Peck, Toby and all the other townfolks. Have fun in all this new games that we got to offer!!!