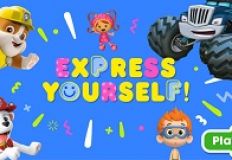 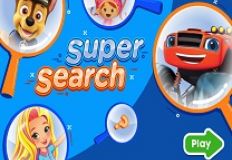 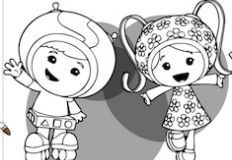 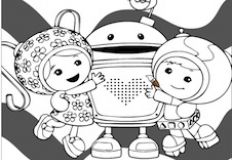 Milli and Geo and Bot Coloring 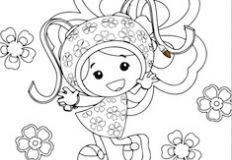 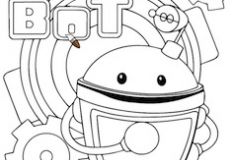 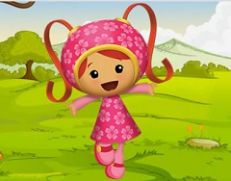 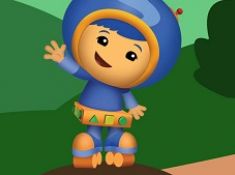 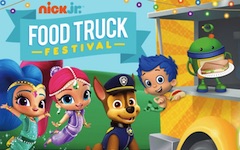 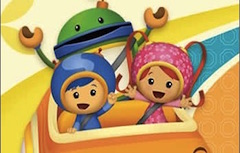 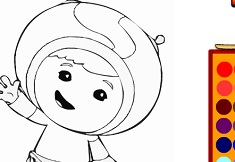 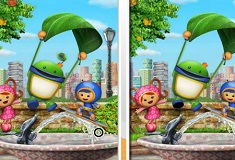 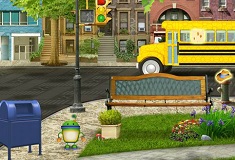 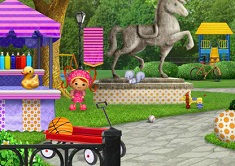 Hide and Seek with Milli 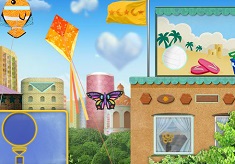 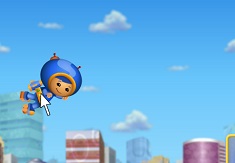 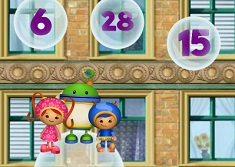 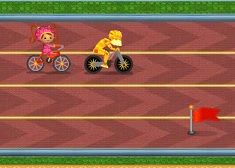 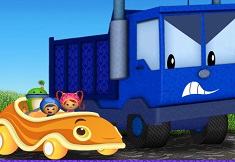 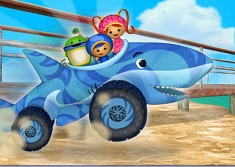 Umi Shark Car Race to the… 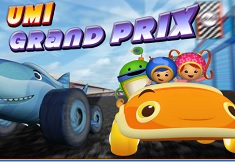 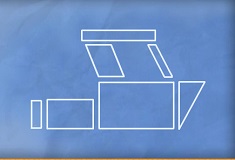 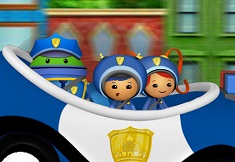 Umizoomi and the Stinky Dozen 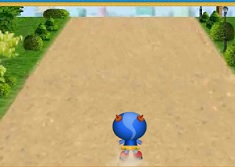 If you like our site, read more about Team Umizoomi Games!

Because we are always looking to offer you the best categories, the administrative team of games-kids.com has decided that this new category should be with the characters from the Tema Umizomi Show.

The administrative team of games-kids.com has decided to offer you this new and beautiful online category, a new category of games in which you will have alot of fun playing with us. We are always looking to offer you the best online games, so today we have decided to offer you this new and beautiful category in which to bring new games for you. Because we are always looking to offer you the best categories, the administrative team of games-kids.com has decided that this new category should be with the characters from the Tema Umizomi Show. We would like to keep our tradition and offer you some details about the serie and itâ€™s characters and we invite you to join us and play the games we have to offer. Team Umizoomi is a computer animated fantasy musical series with an emphasis on preschool mathematical concepts, such as counting, sequences, shapes, patterns, measurements, and comparisons. A serie in which the viewers and the players have the opportunity to learn different shapes more easily and enjoy spending the time with the team. The team consists of mini superheroes Milli and Geo, a friendly robot named Bot, and the child who is viewing the show, or in our case, play the games. Milli, Geo and Bot refer to you as their Umifriend and encourage you to develop your own Mighty Math Powers. The action generally takes place in and around Umi City, a colorful city where the streets are paved with origami inspired patterns an all looks cheerfull and full of life. We would like to talk a little about each character and help you know them better. Milly is the only female, leader of Team Umizoomi and older sister to Geo. She has red hair held in ponytails and rosy cheeks. Without her helmet, her ponytails are bigger and fuller. With her helmet, her ponytails are flat and ribbon-like. She mostly wears a dress and a helmet, tight stockings and cute shoes. Geo has blue hair. He usually wears a blue shirt, blue pants, blue-orange skates, and a blue helmet. He wears an orange square belt known as the Shape Belt with a triangle, square and circle on each side of the belt and loves to help the players and the viewers solve their problems. Bot is a green robot with a blue mouth, orange hands, green arms and legs, green/blue feet, an attenna, and a giant screen on his chest. He is the lovable robot of Team Umizoomi. He has a goofy personality, but don't let his silly antics fool you. He's actually a functional robot with the ability to caculate anything and you will see this while you play the game we have to offer with the characters from the serie Team Umizoomi . Have fun playing this new game that we have for you and enjoy spending the time with us!