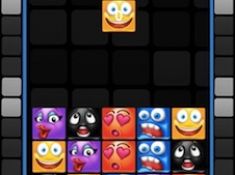 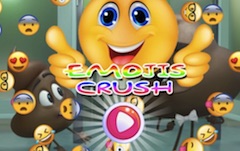 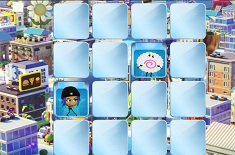 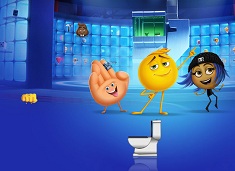 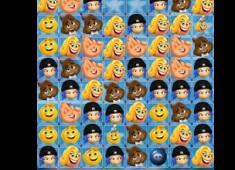 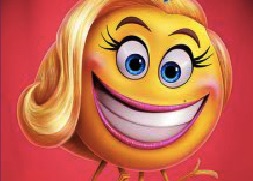 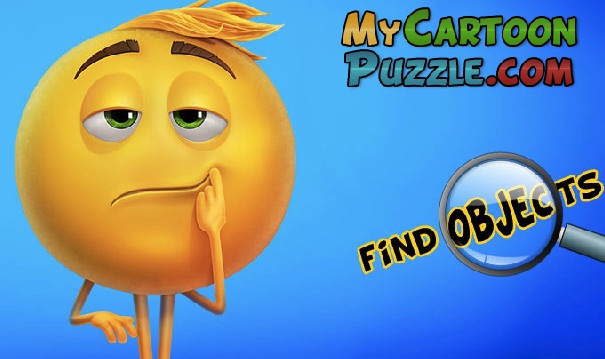 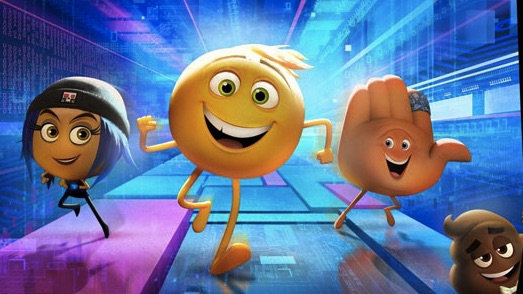 If you like our site, read more about The Emoji Movie Games!

In The Emoji Movie games, you get to play with Gene and his friends the most amazing and fun games. Emojis are friendly and ready to play with you , Gene, the Hi-5 emoji and all the rest of the friends are preparing for you the best games ever. Until the end of the story you will know all the emojis and the games will be the best way to have fun together.

What are the best The Emoji Movie Games in 2020?

What are the best mobile The Emoji Movie Games?

We have a new surprise for you dear kids, we are sure you will be excited that you get to play the Emoji Movie games, after all you hasnâ€™t heard about the emojis, they are the new emoticons and they are very popular, we canâ€™t communicate without them on the internet and they are very helpful. So of course that this movie is the best for you kids and the games are even greater and now we are going to tell you some fun things about the Emoji Movie, maybe you havenâ€™t seen it and therefore if you read the description for the emoji world and games, you will understand more about them and have a lot of fun. So the Emoji Movie plot centers Gene who lives in Textopolis, a digital city inside the phone of Alex, because after all he is an emoji and we use emojis in apps. But Gene is not a normal emoji, even though his parents, Mel and Mary, are two meh emojis which are funny and useful, Gene looks like he is a very expressive one and he has problems because of that from the moment Gene goes to work. Alex, the user of the phone in which Gene the emoji lives, wants to use Gene as an emoji in the text he is sending to his crush but Gene is to expressive and makes a confusing emoji expression and the text is not good for Alexâ€™s crush and this is the moment from which Emoji Gene, the main character of the Emoji Movie has a lot of problems, because he needs to be deleted, like Smiler, the smiley emoji and the leader of the text center decides and the bots are going after Gene who is a malfunctioning emoji, he is not suitable for texting because he is instable, but he escapes and together with Hi-5, an older emoji who has once famous but now everybody has forgotten about him because he is no longer in use, he is on a quest of becoming a meh emoji, just like his parents. Hi-5 tells him that they have to find a hacker who will help him become a normal emoji like his parents so a lot of adventures awaits the two emojis from he Emoji Movie and of course you kids too, together with your new emoji friends. We are sure you kids are going to be surprised to hear that Alex, the phone user thinks his phone needs fixing because of the mistake Gene, the expressive emojiâ€™s mistake, and now Smiler, the smiley emoji is even more on to Gene because it looks like him and Hi-5 have left Textopolis and found Jailbreak who is part of a piracy app and she is on a quest to get to Dropbox to live in a cloud because emoji Jailbreak doesnâ€™t want to be a text emoji anymore and she thinks a better life is waiting for her in a cloud on Dropbox. In their adventure to get to the cloud where Gene could be fixed and become a normal emoji, they go through a lot of other apps like Just Dance app and Spotify and so on and the bots are always after them, Alex even erases the app Just Dance after he sees the problems with it, and that is because Gene, Jailbreak and Hi-5 are attacked by bots. Even Mel and Mary, the meh emojis are going after their son to find him and in Instagram app they make up and Mel reveals that he is an expressive emoji too and that makes him special, like his son. In the end of the game, just as Smiler the smiley emoji wants to erase Gene the expressive emoji, he texts himself to Addie who is Alexâ€™s crush doing a lot of funny faces and that keeps Alex from deleting all the settings on his phone and of course saving Textopolis as the emojis know it. All the meh emojis, the princess emojis, the hi-5 ones, the funny emojis, the sad emojis and everybody else is saved and Smiler gets forgotten,after all he is just a plain, old smiley emoji and he is no longer popular. Well in the Emoji Movie category, we have a lot of games with Gene and all the other emojis you know, and maybe some new ones, and the games are fun and you shouldnâ€™t miss them out, funny games, modern ones, puzzle ones and they are all interesting, after all you are playing with emojis so come and check them out because you wonâ€™t be sorry you did. Good luck!