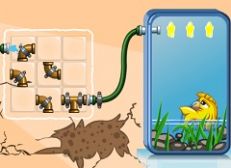 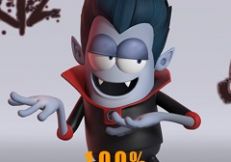 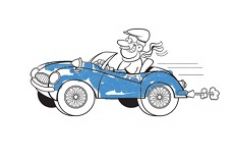 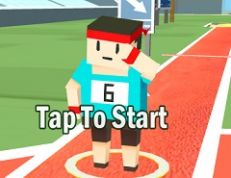 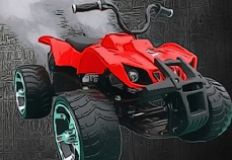 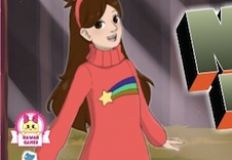 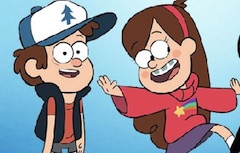 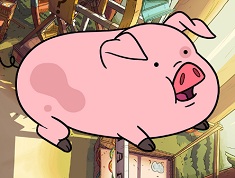 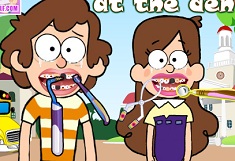 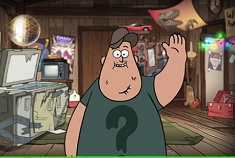 As always, we are trying to bring you the newest online games or at least the most searched and played. Today we have offered you some of those games, games with your favourite characters. The new game for today is an adventure game, a game in which you get to spend time with your friends from the animated series Gravity Falls. You friends spend the entire day playing the video game wich take place in Gravity Falls. While they wee playing, smething awkward happened, they found themselves into the games. Actually the game was a trap in which they fell, a trap made by their enemy Rumble. Nouw the only way fro the twins to get out from the video games, is to defeat Rumble. In order to defeat him, they must go trough his fighters, which are pretty good. First of all you will start bu chosing your character and once you chosed, you will have go trough four levels in order to get to Rumble and have the final battl which will take them back in the real world if they win. Have fun!

Use the arrows to play this game! 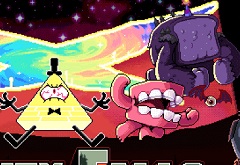 Gravity Falls Take Back the… 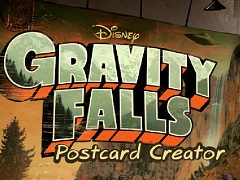 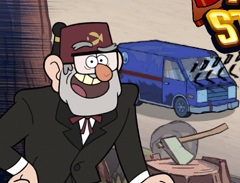 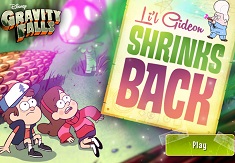 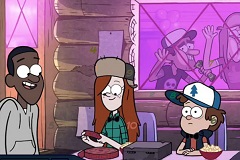 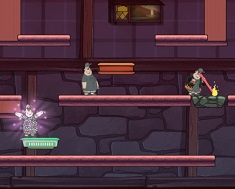 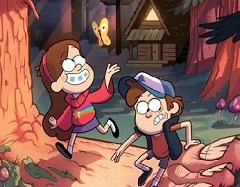 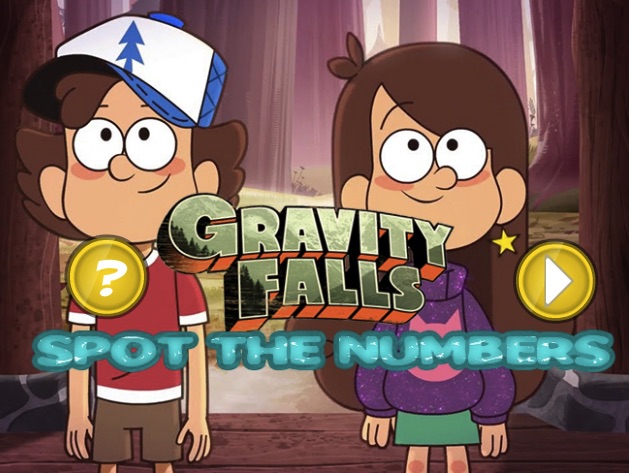 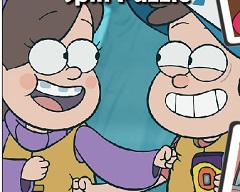 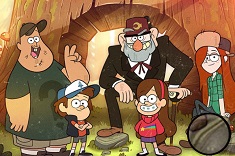 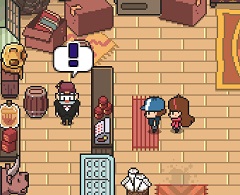